Freelancing Asset: Working for Crypto in the Gig Economy is Now at New Heights 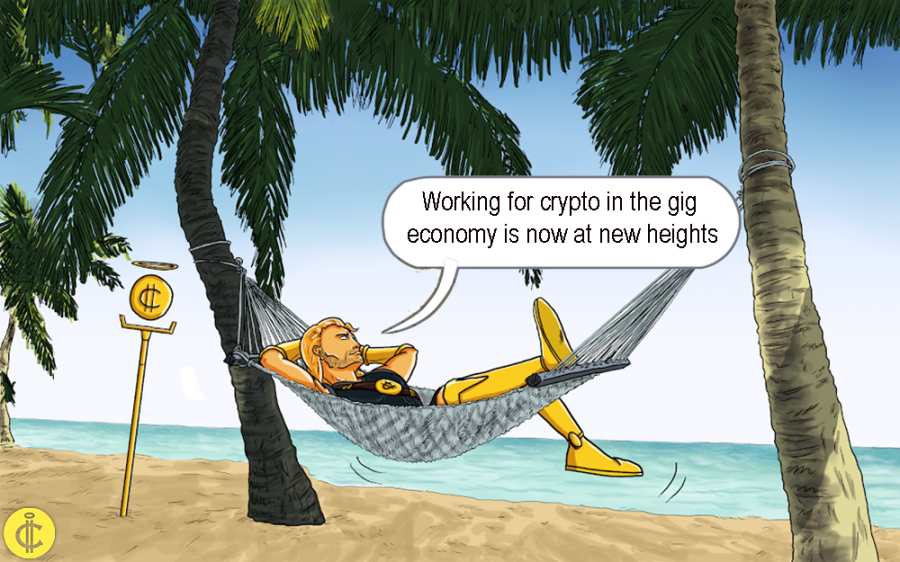 The internet today has made life easier by giving several opportunities to people such as freelancers. People no longer suffer from challenges in places of work, they have turned their homes into offices.

Some of the freelance jobs paid in Bitcoin include but are not limited to Graphic Design, Writing, Software Programming, Web Design etc. That's an evidence that we are living in a gig economy. So, the traditional method of being paid for doing freelancing works is by using a national currency like shillings, dollars, francs, yen rupee, etc. But if a freelancer was to be paid by a foreigner, he had to first convert the foreign currency into the freelancer's currency while basing on the latest exchange rate of the two different currencies.

Since 2013, there has been a high growth in interest and demand for cryptos, especially Bitcoin (BTC), Ethereum (ETH), Ripple (XRP) and Bitcoin Cash (BCH). Currently, BTC, ETH and XRP are trading at $6,394, $210, $0.52 and $516, while the market cap is at $212 billion at press time. Crypto regulates itself on the internet by software developers and miners who keep it flourishing hence making the market value more volatile. 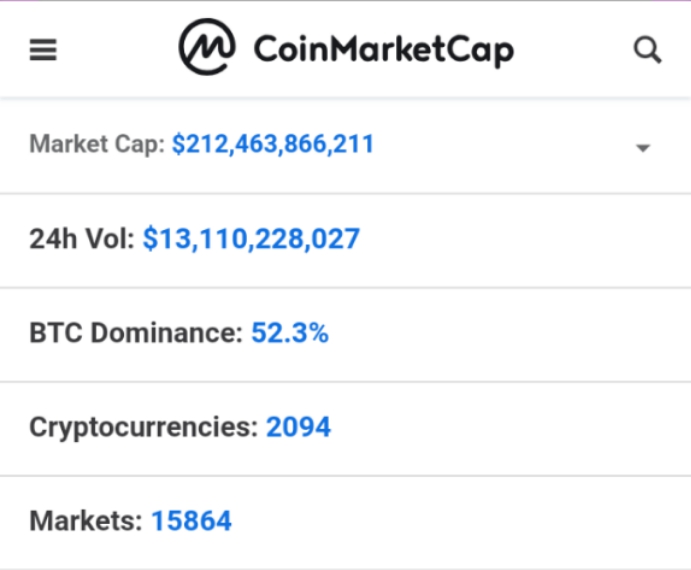 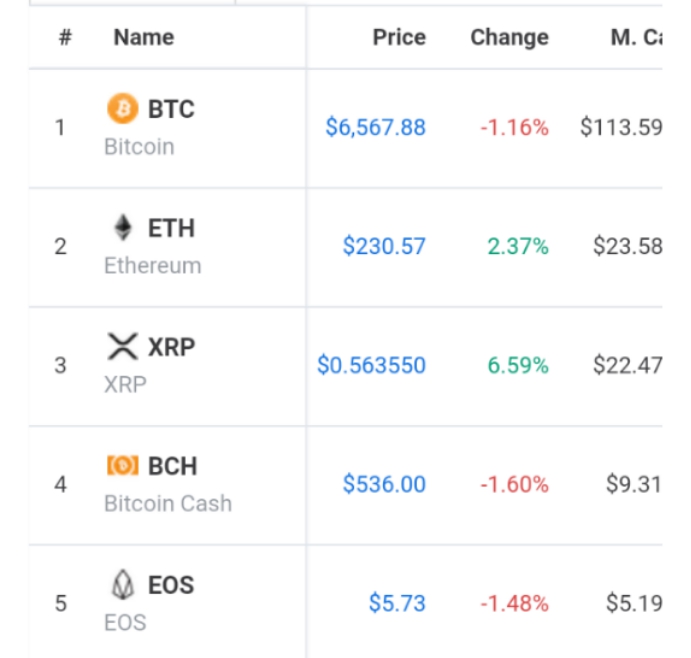 The volatility of crypto carries both advantages and disadvantages to both buyers and sellers. Volatility means the crypto price can rise or fall drastically just in a very short period of time. For example, in December 2015, BTC was at $500. In November 2017 the BTC price skyrocketed to nearly $20,000. One year later (Nov 2018), the BTC price is now in a range of $6,000-$7,000.

The main point is that crypto could easily rise in value at any moment. If you were to invest or get paid in any form of crypto, it could multiply as time goes on if you simply hold it for some length of time, which is not the case with traditional currencies. Since you don't need to buy any crypto using your hard-cash money, that leaves working for BTC restitution.

So, if you are skilled in any of the common fields aforementioned, then this is your chance to exploit that skill or talent and start earning crypto without having to buy it. I can relate as - working in exchange for shares of stock for a firm, but the only and major difference is that volatility is too high when it comes to digital currency.

The Next Best Time to Invest in Crypto

When Bitcoin was born in 2008, no one knew it. During its first year since inception, even many people had no any idea about it. By March 2010, each BTC was worth $0.003. Let's assume that you bought just $2,000 worth of BTC by that time. By now you would be a billionaire since the current BTC price ranges in $6,000-$7,000. Much optimism is in crypto maniacs who believe that in 5-10 years each BTC will be worth $30,000 and above. Remember, a time will come when Bitcoin won't be mined for other new coins hence the value will begin skyrocketing rapidly than it is currently. The biggest query is, will crypto outlive up to that period.

However, according to Forbes, there is skyrocketing demand for blockchain engineers and blockchain itself redefines the way they are employed. There is a shortage in blockchain programming from beginners to experts. Programmers that are skilled in Solidity, a language for developing smart contracts, is currently having too much demand since the supply is scarce.