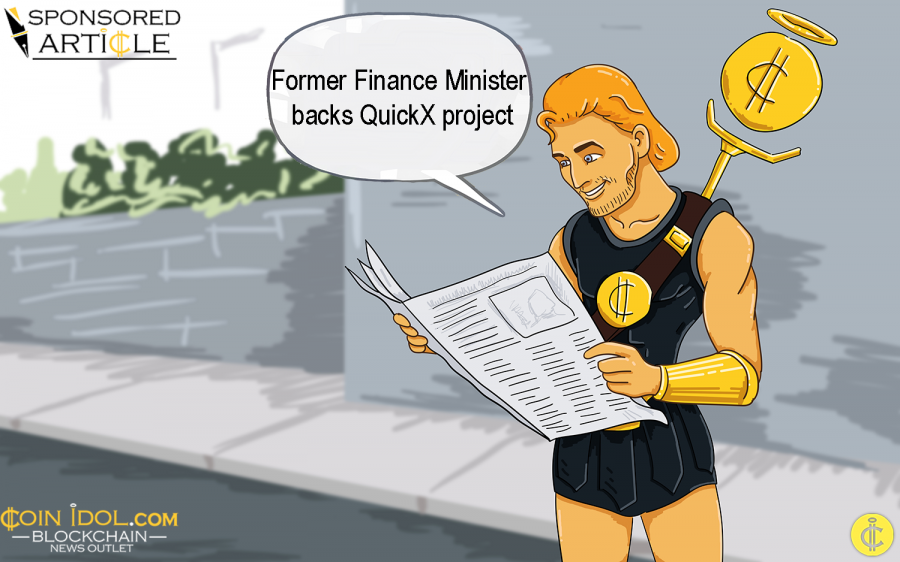 Cryptocurrencies have become a huge part of the financial market and the internet itself, having created a citizen's answer to the establishment’s shortcoming. In 2008, the recession caused chaos worldwide - destabilizing economies, costing jobs and destroying lives. The answer became a decentralized currency, which could not be monitored or controlled by any government or central agency. And so, Bitcoin was born.

Since then numerous other cryptocurrencies arose, looking to attain the success at the same level as Bitcoin. They were an anti-establishment, that were taken to a cautious stance by most governments, standing against them. And now, we have a token sale on the QuickX project, which is backed by the  recently former cabinet minister of Malta. The politician is the former finance minister, John Dalli.

The project is aimed to solve the four key problems, to bring cryptocurrencies in real life usage:

All transactions are recorded on the blockchain, despite this being an off-chain solution. There is a fair incentive for liquidity providers to enable the fastest transactions. This method is saving blockchain's biggest issues, whilst avoiding compromise on transparency and decentralization.

QuickX is a novel protocol designed to specifically cure the many fatal flaws behind cryptocurrencies today. With QuickX, users are able to make instant transactions for all blockchain assets. Performing transactions off chain, and utilizing pooling facilitators who supply liquidity for cross chain transfers of crypto assets, QuickX will be the quickest way to exchange cryptocurrency. 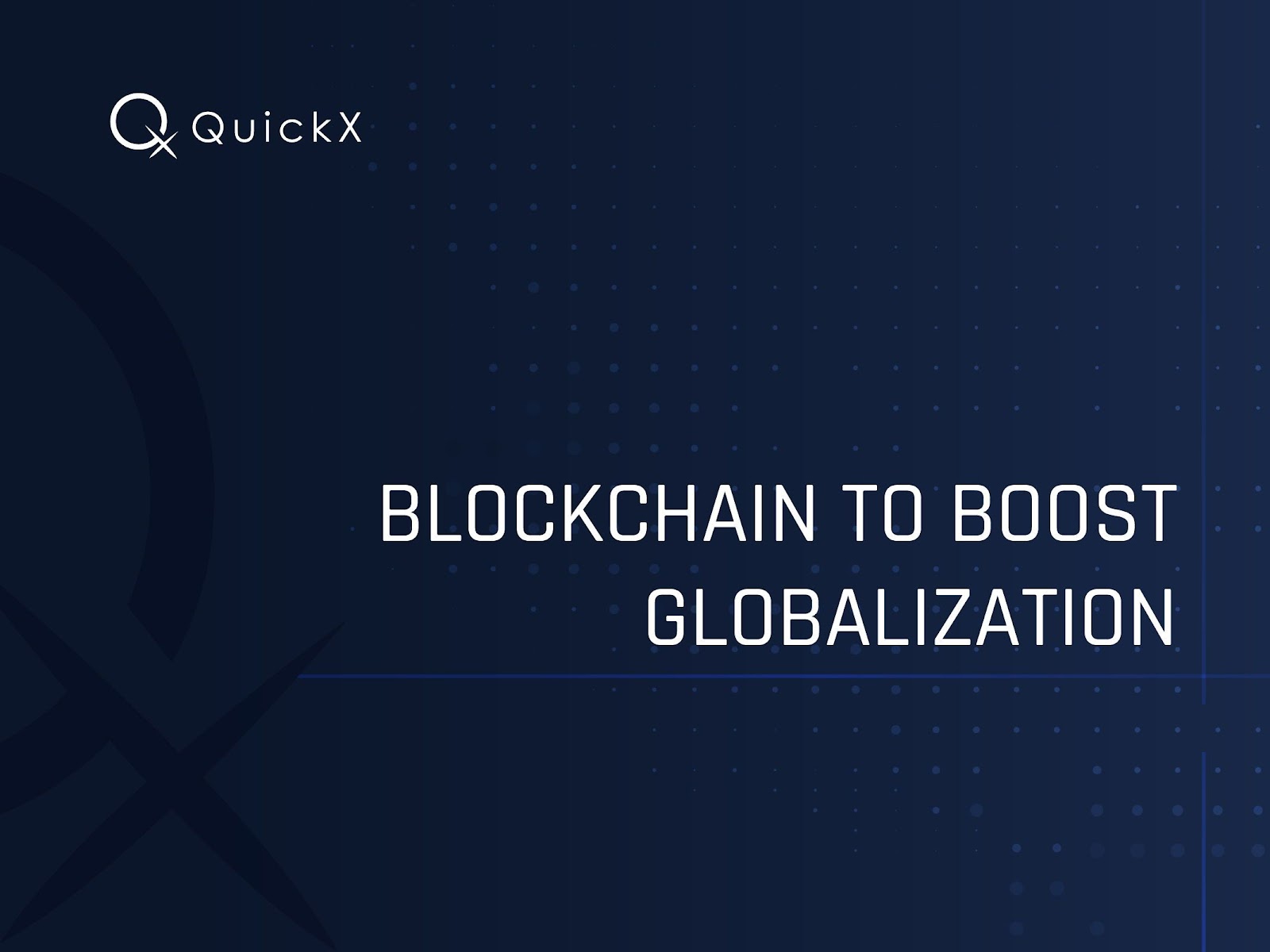 QuickX features a multicurrency wallet and debit card, a cryptocurrency swap option, and a payment gateway using the protocol. These features ensure cryptocurrencies are viable in non-virtual global transactions, suitable for a very large scale.

QuickX has one of the best equipped teams, who are able to execute the grand vision of creating a fast and scalable payments ecosystem for cryptocurrencies. This requires a strong team and a sound advisory board to achieve this. The team consists of over 20 members, lead by the Adhlakha brothers, who have a track record of running a cyber security company. They have served some of the biggest companies in the world, including Vodafone and Comviva. Each team member is publicly verifiable, and is overall well-balanced between blockchain and technology talent.

The advisory board has John Dalli, the former finance minister of an EU country ( Malta), and several high profile industrialists. Few other high profile names include were George Kimionis CEO of Coinomi, Jorge Sebastiao CTO Ecosystem at Huawei Technologies and Sang Jae Seo CEO of PayX, Steve Tsao President if GigaMedia(Listed in NASDAQ). This is certainly an advisory board that can open doors and provide much needed counsel to the team.

Why Did John Dalli Back This Project?

The majority of token sales have promised a lot, but it appears that QuickX will be able to achieve it. They are employing a proven model for scaling blockchain transactions and they have the team to go ahead and execute it. In the coming months, the advisors have ensured that the access to regulators and industry will be provided.

It’s been nine years since the initiation of Bitcoin, and finally, many governments are coming around to the reality of the world becoming a place where crypto payments is normal. In general, they are a better, easier and safer form of money, however due to mainstreamism there are some limitations. QuickX will be the forerunners of overcoming these issues, and with the team’s credentials, the backing of this project by John Dalli is a no brainer.

Speaking on the occasion of in a press conference, Dalli stated:

“I am glad to be here today and to experience some very prominent culture achievements of the past and innovative technologies of the future that will change the world.” - United News of India.