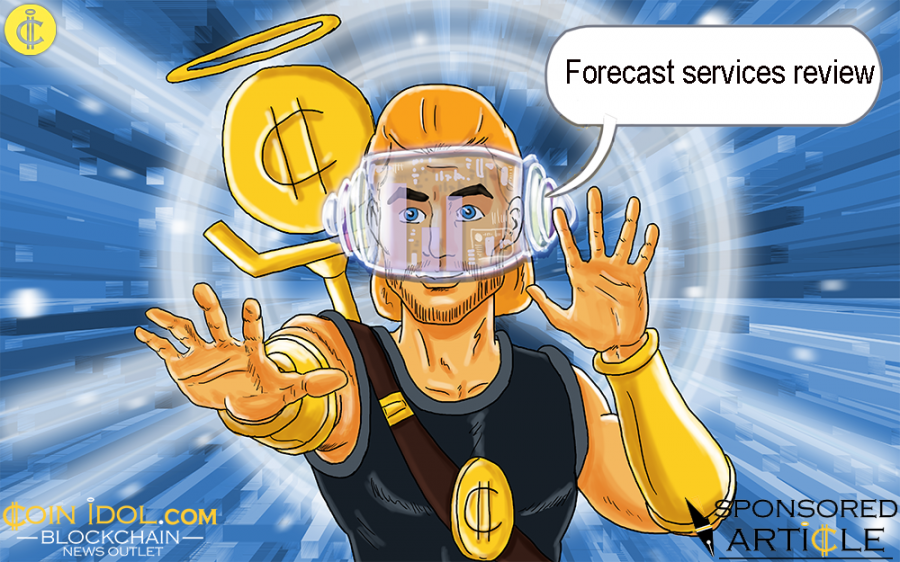 Humanity has always been trying to look into the future for profit. The idea that you can peek beyond the horizon and take the advantages of what you see, having beaten the tribesmen, is so seductive that people try out all possible ways of doing it, including the most exotic ones. Today’s technical progress, in comparison with such ancient methods as reading palm lines or tea leaves, enables forecast methods which can be proven.

People use their own human body as inspiration for technical inventions. Or more to the point, the way it functions on the basis of complex structures of neurons called neural network. So it was that artificial intelligence was born. This AI is a self-learning technology, working on natural, biological principles.

It is logical that artificial intelligence is used in the financial area and on Stock Exchanges. In particular, it is used on Cryptocurrency Exchanges, which is one of the newest stock market reincarnations. It has much in common with artificial intelligence. For instance, a total absence of materiality and difficulty in predicting future developments. If nobody cares about the first point, then the second one has become a key issue for the world’s best scientists. Nobody has achieved a 100% forecast accuracy guarantee, but the market leaders claim that their forecasts accuracy is more than 75%.

In this article we are going to tell you about the six most significant public cryptocurrency market analysis and forecast projects.

NeuronX is a data-processing platform which is able to to forecast daily cryptocurrency rate changes with 75% accuracy. Like many similar platforms this one is based on artificial neural networks and machine learning algorithms. However, there are some significant differences. As many of the other typical projects are based on standard methods of neural network learning like LSTM or Markov chain, the NeuronX team has developed and tested five of its own methods of market forecasts. This approach leads to a higher accuracy of forecasts and guarantees a high level of security in deals. The platform is going to turn into a full decentralized DSOF system that will unite all cryptoindustry members. The project creators are in favour of a healthy competitive environment and are ready to open their API to everyone, even to off-siite developers of artificial intelligence and algorithms based on the machine learning. 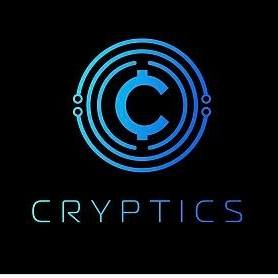 This is a blockchain platform based on an artificial intelligence which can forecast cryptocurrency rates to an accuracy up to 70%. The project has an impressive international team and active social networks. Daily forecasts with an accuracy of 63-64% are published. According to its developers, the platform’s algorithms allow users to follow the daily cryptocurrency market dynamics every hour in real time and to forecast their future evolution. The forecasts are based on more than 100,000 sources of data, and this amount is growing.

A lack of human emotions and the immunity from panic and greed are considered to be the main advantages of the use of the artificial intelligence. In spring 2018 the project announced the launch of its MVP with extended functionality for trading and invited QA alpha engineers to help in its refinement. In general, the project seems to be viable enough if only there weren't such statements as "the first in the world". The young cryptoindustry has already seen so many different the "first ones" that its easy to get confused. 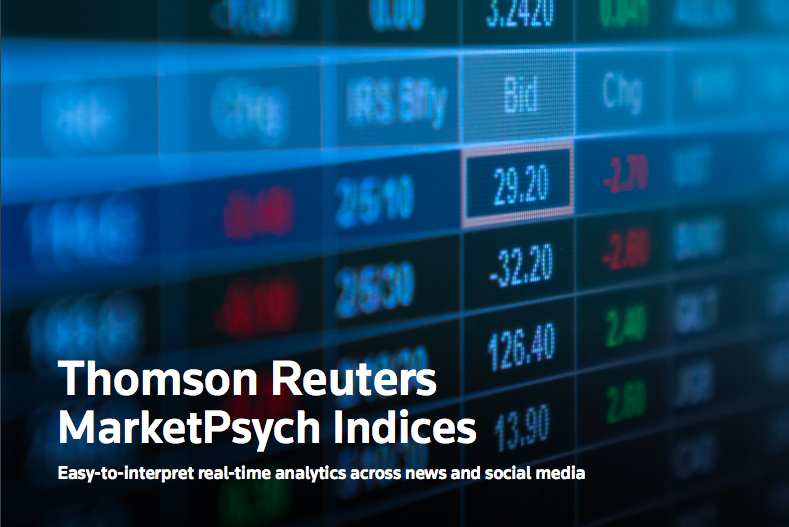 MarketPsych Indices is the product of media giant Thomson Reuters, a major provider of information for business and financial area. The new project is an analytical service, which detects the market outcomes and forecasts cryptocurrency rate changes on the basis of artificial intelligence. Different sources are used to make the forecasts, including social network activity and mass media. It's interesting that the MarketPsych Indices, in comparison with similar projects, doesn't disregard the emotional aspects of exchange trading. In fact, it examines it and uses it in its forecasts. The developers are mostly interested in such indicators as "greed" and "fear". These are emotions that influence investors mood and therefore the market itself.

One more "the first one in the world " decentralized trading platform based on the artificial intelligence. It is located in China, but the team consists of developers and specialists from all over the world. The project is aimed at both professionals and amateur traders. The users don't need deep knowledge of computer programming, which is demonstrated by the simple and convenient platform interface. As leaders in many markets, Auton.io promotes competition between the developers of trading strategies based on the artificial intelligence. On the project website there is NIO Trading Leaderboard leader roll. The most successful artificial intelligence optimizations are shown there, which gives the new members a chance to learn from the specialists.

The company claims that it collects data and offers three types of cryptocurrency rate forecasts: daily, 48 hours and one week. The creators state that it is a project with fantastic 90% forecast accuracy. However, its difficult to prove this fact.

But the first thing that attracts the attention is a badly designed platform without token sale and project team information. The company promotion on social networks started at the same time as the ICO was launched. It was from the 18th October 2017 to the 31st January 2018. Nevertheless, there is no more current information about the project, apart from some critical reviews on the forums. A clear roadmap where all the steps are described and the international team from Great Britain, Israel , Thailand and Russia can be considered as an advantage.

The Mirocana project effectively presented itself as a company which developed self-learning intelligence, based on neural networks, from scratch. The forecasts should cover three areas: the fund, the currency and cryptocurrency markets.

According to the developers, their neural network is full of various trading strategies, based on technical analysis and on "news sales". Traders were promised an endless paradise where the system automatically makes millions for them.

But, being obsessed with high technologies, the company representatives seem to have forgotten that social media and website administration can't refresh themselves. Most of the available information was published in autumn 2017. The site hasn't been modified for a long time as their is no news. The mirocana.com domain doesn't work.

According to the short review, not all forecast services are successful. Very often strong statements and White Papers embellish illusions and shattered dreams. In order to choose a reliable service, a lot of different factors should be compared. The openness of company and its willingness to engage in dialogue not only with clients, but with competitors too are the key elements. NeuronX is probably the real leader in this area. This project demonstrates the highest accuracy of forecasts and it is ready share its API to create its own ecosystem. That means that NeuronX has entered the market for a long time.