The First Regulated Market to Offer Futures Contracts on Bitcoin 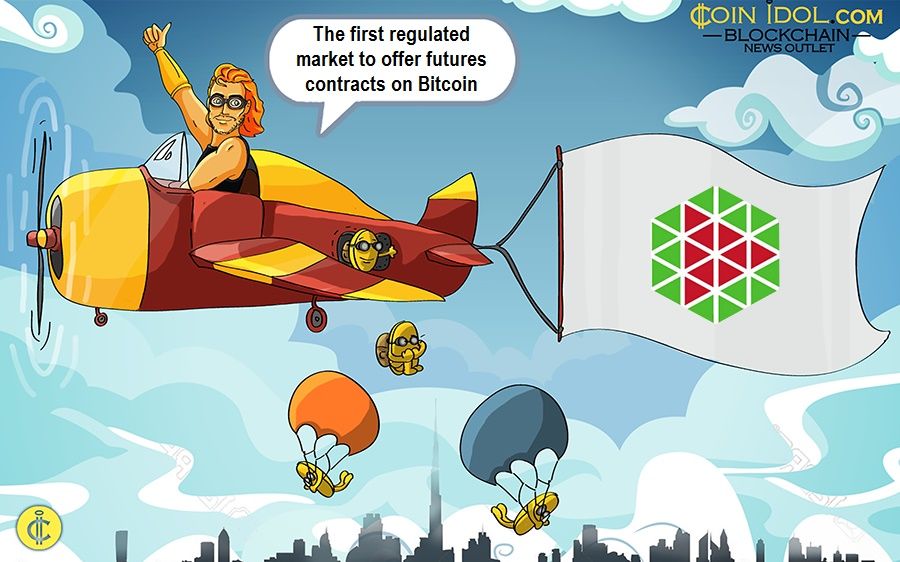 Ukrainian Exchange has just announced the launch of new futures contracts, including on an index of Bitcoin.

The specifics of the contracts were recently approved and registered by the National Securities and Stock Market Commission of Ukraine, thus Ukrainian Exchange became one of the first regulated markets in the world ever to offer futures contracts on Bitcoin.

"The uniqueness of the situation is that the Ukrainian Exchange is the first regulated market in the world ever to offer futures contracts on Bitcoin. Given the fact that interest to this cryptocurrency in Ukraine is quite high, and, on the other hand, the local legislation restricts the ability of Ukrainians to access financial instruments available in the developed markets, we can get pretty high liquidity. I am sure that the new contracts will also help UX to attract the attention of international players.”

However, Michael Chobanian, the founder of the Kuna Bitcoin Agency in Ukraine commented to CoinIdol.com that this news will likely not have any effect on the Bitcoin community. Also, it won’t affect the Bitcoin price. He believes that this is an attempt of the traditional market players to earn on speculation, using the volatility of the price of the world's leading cryptocurrency.

Established in October 2008, Ukrainian Exchange has become one of the fastest developing exchanges in the world. Now it offers the ability to trade a wide array of financial instruments ranging from cash equities to futures and options.

From October 2008 till March 2016, with a 43% stake in the capital of the Ukrainian Exchange, Moscow Exchange was a major shareholder. On March 2016 Moscow Exchange completely withdrew its capital from Ukrainian Exchange and today all stocks are held by over forty local and foreign (affiliated with local) investment institutions. The main shareholders are 2 companies: Dragon Capital S.R.O. - 20% and TETA PARTNERS LTD - 21%, other have less than 10 % portfolios.

At the moment, Ukrainian Exchange is the leading local market operator for both equities and derivatives.