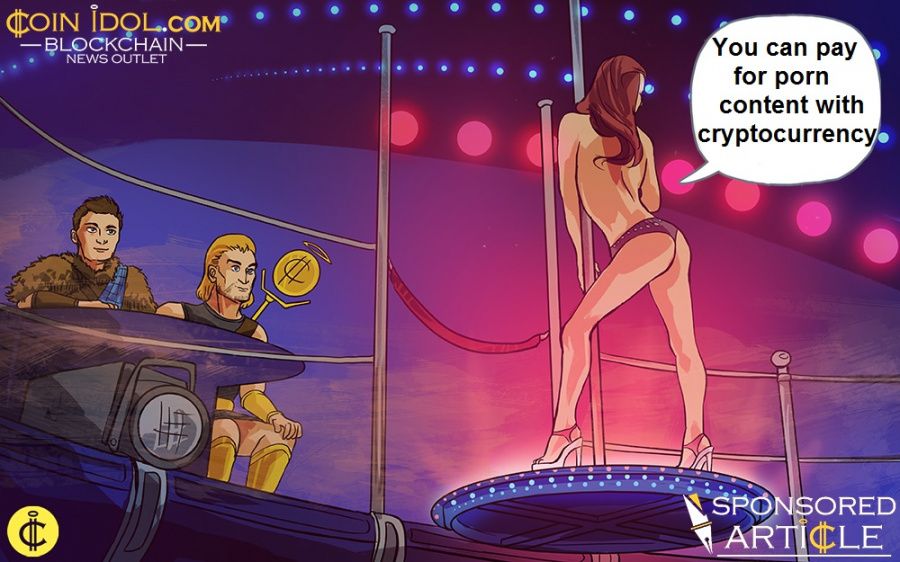 The first cryptocurrency payment system that uses the Lightning network, PORNX, takes a step to becoming one of the most secure and anonymous means of payment for adult content.

Investing in this industry may become a successful venture, thus investors that are having a look at possible investments may be considering PORNX to be one of the most promising. The potential of its growth could be massive, as if just a small part of the industry adopts this cryptocurrency and its X-Q Pay payment system in order to pay for pornographic content, then PORNX will be a success.

PORNX has already received the highest ratings from the famous rating agencies, like TrackICO that gave the PORNX project a rating of 4.8 out of 5, and Foundico, that rated it 9.8 out of 10.

The team of the PORNX project– a company that has developed PORNX – stated in their official announcement:

PORNX transactions are fast, comparable to Visa or MasterCard payments, but more secure and anonymous as its algorithms are similar to the Tor network, while the fees are almost 0%.

Early investors get a variety of bonuses. One of them is possible via joining the Whitelist.  The investors can join the Whitelist from January 29. The best time to join the project PORNX is during Whitelist phase.  Since you are able to redeem the tokens for the best individual offer, this applies to both the price and the number of tokens make your choice now. Another chance for early investors to get more benefits is to participate in the presale. The pre-sale starts on February 11 and finishes on February 25. The soft cap will be 1500 ETH and the Hard Cap 5000. The maximum bonus that will be applied will be 35%.