Financial Blockades aren't Good for Humanity but Crucial for Cryptos 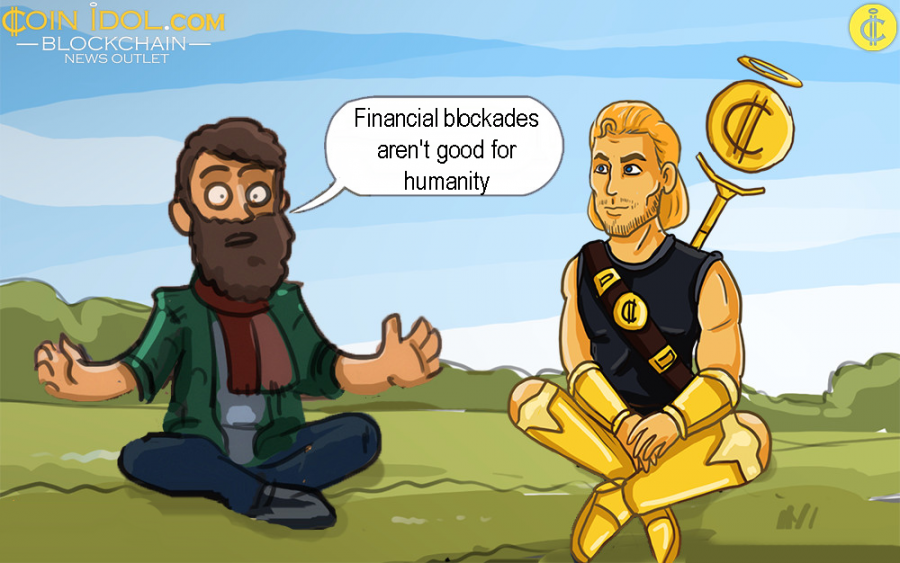 Human beings from every corner of the community, with absolutely nothing in common except for a shared hardship suffered. All have surprisingly found themselves closed out minus any official warning by their payment provider - account frozen, lifeline broken apart, funds seized. And for what reason precisely? For the formless crime of not conforming with the terms of service. In the real world, however, the only criminals are the financial providers that committed these acts against their customers.

Tuesday, December 7, 2010, the combined body of MasterCard, Bank of America, Western Union, Visa and Paypal established and imposed a financial blockade against Wikileaks in revenge for publishing the biggest leak in journalistic history. Shaken by the US government, the financial cartels move in and make Uncle Sam's bidding. In the summer of 2011, with 95 percent of its revenue cut off, Wikileaks discovers the mysterious alternative payment system known as Bitcoin.

By December 2011, Bitcoin, then trading low of $3 each, are finding their way to Wikileaks' Bitcoin wallet. Not every individual is satisfied that their decision to allow the infant digital currency is the good one, not least its developer Satoshi Nakamoto.

“It would have been nice to get this attention in any other context,” he grumbles in a Bitcointalk thread. “Wikileaks has kicked the hornet’s nest, and the swarm is headed towards us.”

Two days later, Satoshi Nakamoto signed out of the very forum he created for the last time and nothing was heard from him again.

On September 21 this year, Infowars noted that it had been banned by Paypal. At first blush, Alex Jones' site had been booted due to the exhaustive review had discovered that Infowars "facilitated hate and discriminatory intolerance against particular communities and religions."

Enter BTC. Ever since the Wikileaks days, the censorship-resistant digital currency has provided a lifeline to all those barred by the world financial system. And not just the questionable conspiracy peddlers such as Alex Jones, but unappreciated members of the society that find themselves in financial difficulties via no defect of their own.