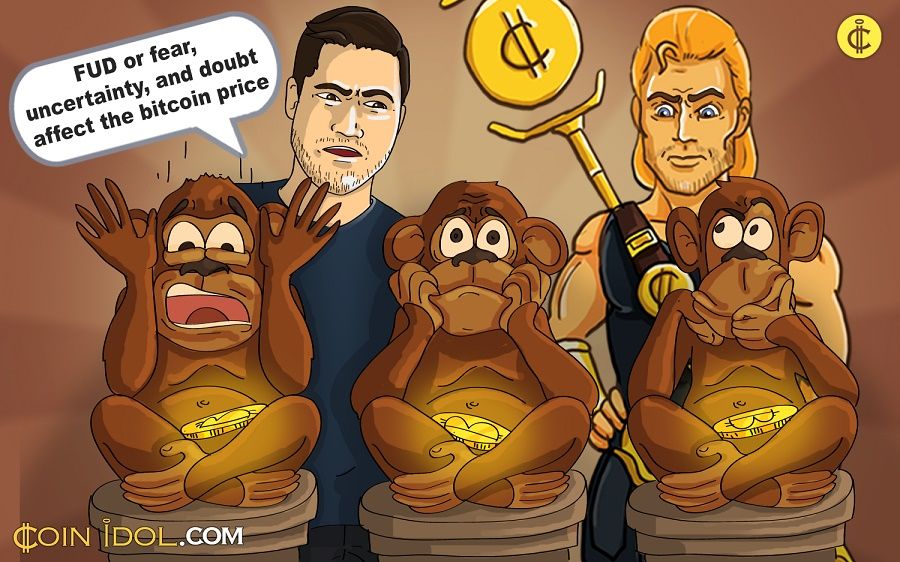 FUD, also referred to as “fear, uncertainty, and disinformation”, is a marketing strategy used against a competitor's product to prevent that product from becoming widely popular amongst consumers. FUD campaigns intend to sway consumers toward “safe” and reliable products with a well-known history. FUD campaigners do this by exploiting a consumer's fears, uncertainties, and doubts regarding the competitor's product.

Since Bitcoin’s release in January 2009, Bitcoin has been “the competitor's product”. The cryptocurrency provides a solution to the inefficient method of banking that is currently used in the banking & finance field and that terrifies those that profit off of the well-known traditional banking method.

The campaigners invoke fear in consumers by making negative claims about Bitcoin. News regarding regulation and taxation tend to scare consumers away from Bitcoin.

When CoinIdol.com asked David Duccini, the lead developer of GiveCoin 2.0 and founder of the Strength in Numbers Foundation how he see’s FUD being used against Bitcoin he said, “most of the time it’s “well…we MAY tax you in the future…or “the legality is uncertain” types of stories.” You will often see articles that slander the acceptance and legality of Bitcoin and similar articles that highlight it’s criminal use and involvement on the Deep Web.

The lack of information that consumers have about the product makes a FUD campaigners job much easier. It’s very easy for campaigners to attack uncertainty because Bitcoin is relatively new and the general public does not know much about how it works and its uses. This allows the media to muddle potential consumers attitudes toward Bitcoin.

But Rob Gonzalez, Founder of UTXO, says FUD campaigns go much further than discouraging citizens from buying and using Bitcoin.

”FUD or fear, uncertainty, and doubt affect the bitcoin price.”

Gonzalez cites the Mt. Gox hack as one of the first notable instances of FUD in the crypto-world. On February 24, 2014, Mt. Gox allegedly lost 744,400 BTC and halted withdrawals from their exchange. Subsequently, The price of bitcoin went from $623.9 [weighted] to $480.66 [weighted] over the next ten days. 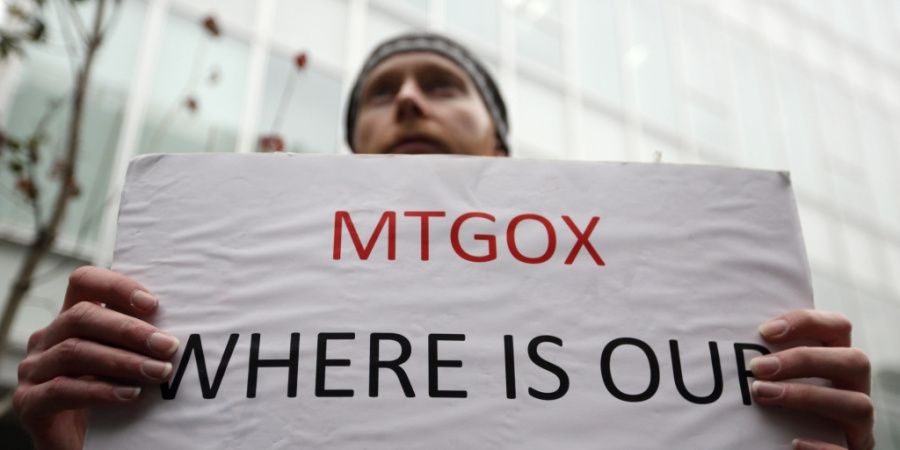 Instances like Mt.Gox make current and potential consumers skeptical of Bitcoins abilities and reliability. Why would any rational human being invest in bitcoin after $350,000,000 in Bitcoin “disappeared”? As long as the central banking system has a reason to implement FUD against a threatening competitor, they will.
The banking and finance industries are threatened by the technology behind Bitcoin - Blockchain. Bitcoin promotes decentralization and having 100% control of your money.  This scares centralized institutions, so the media implements FUD to thwart the adoption of Bitcoin.

But that should change soon(er than later) because banks have been interested in blockchain technology. It’s only a matter of time before centralized institutions implement systems that resemble Bitcoin and blockchain. Notice I say resemble; that’s because they will never allow Bitcoin, the system they attempt to recreate, to thrive. Bitcoin - the competitor's product, the product that has the ability to make a revolutionary change in banking and finance world - will continue to be suppressed by fear, uncertainty, and doubt campaigns due to its threat.

Tags
Strategy Bitcoin Blockchain Production History Marketing Banking Finance Media
Most Popular
May 07, 2021 at 10:39
News
Revolut Users Will Gain Stronger Control of Their Bitcoins with New Withdrawal Feature
May 07, 2021 at 09:27
News
Binance Coin Retraces to $600 Support and Resumes Upward Move, Further Upside Momentum Likely
May 06, 2021 at 12:32
News
Bitcoin Struggles to Sustain Above $58,000 Support, Lacks Buyers at Higher Price Levels
May 06, 2021 at 11:35
News
Ethereum Is Growing on a Wave of Investment
May 06, 2021 at 10:36
News
MasterCard: There is Increased Use of Digital Payment Technologies During Covid-19 Pandemic
More