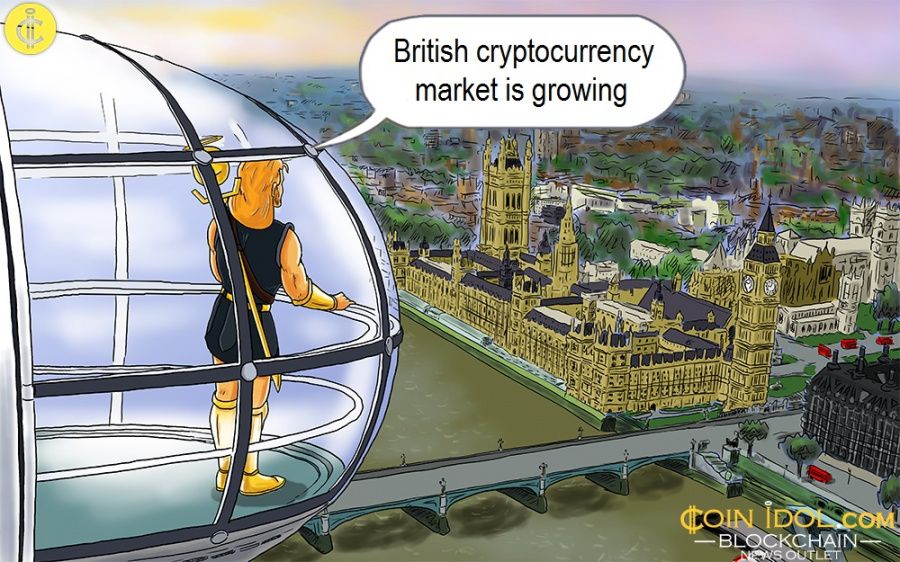 The UK Finance Conduct Authority researched the country’s cryptocurrency market to understand the citizen’s attitude towards digital assets. Curiously enough is that they do it right before the registration deadline set for companies dealing with cryptocurrency.

According to the report published on June 30, the interest in digital currencies from British citizens is growing. Thus, the number of those who dealt with them in one way or another amounts to 2,6 million people, which is 1,1 million more than last year. Such a significant increase proves the development of the cryptocurrency market in the country.

The report also states that 2,681 are aware of the lack of regulations and the risks they take while dealing with cryptoassets, while the other 300,000 are exposed to financial harm as they think they have protection from the government. Thus, the latter fact proves the necessity of regulations and reasonability of the imposed registration procedures.

The deadline is coming

June 30 is also the last day for submitting registration applications by businesses dealing with cryptocurrency. Last week, the FCA published a notice to remind that all firms having started their operation within the UK prior to January 1 2020, have to register within the regulator to continue their operation after January 1 2021.

Such a deadline was set in order to ensure that all applications are reviewed and approved by January 1 2021. As the process is quite complicated and requires a lot of information submitted, the review might take time. Besides, businesses might need to improve their applications due to potential mistakes made during the first submission, which also take time.

Nevertheless, it doesn’t mean the companies won’t be able to submit applications after this date. However, late submission might cause a delay, resulting in the application not being reviewed on time, forcing a company to cease its operation within the UK.

Too trustful of advertising

Another fact revealed by the FCA research showed that most cryptocurrency users came to the market by advertising, which denotes a high level of trust to advertising in general.

Considering the surge in various scam projects luring people to trick them out of their money, this might also prove the need for regulations in order to protect people. Thus, coinidol.com, a world blockchain news outlet, reported that scammers have even involved the British Royal Family in the fake endorsement of an investment scam.

So, the results obtained by the research might even prompt the watchdog to keep a closer eye on the advertising industry in order to prevent fraudsters from taking advantage of it. For if people tend to believe advertising, they can become easy victims as not all users would check the available registration data before investing. Not all of them might even know how to do it. So the name of Prince Harry and Meghan Markle might be enough to earn their trust.

Generally, FCA makes their best efforts to raise people’s awareness of various scam projects and teach them to tell legitimate companies from fraudsters. Earlier this year, they issued a warning against investing in a cryptocurrency pegged to coronavirus. Besides, they have published some guidelines and tips aimed at teaching people how to protect themselves and not to lose their money.

At another end, the registration requirements would allow the FCA to strengthen the control over the cryptocurrency industry and ensure only legitimate businesses enter the British market.