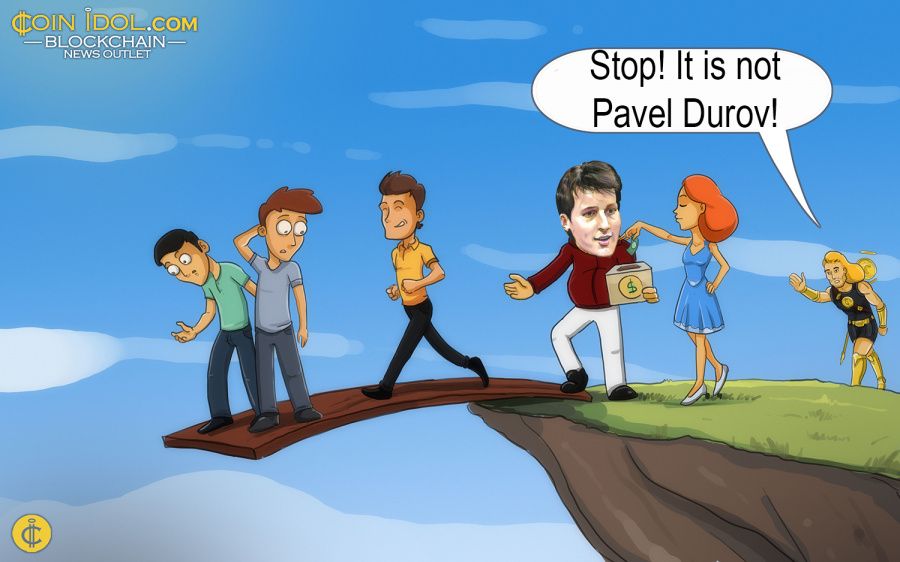 Having taken advantage of Telegram’s downtime, crypto giveaway scammers offered users free cryptocurrency on behalf of Pavel Durov as an apology and gratitude for support. To do that, they hijacked the Twitter account of a Swedish musical band Club 8 and made it look exactly like Durov’s.

On April, 29, Pavel Durov announced there might be server problems on the Telegram network causing downtime for European users. Two hours later, scammers announced their giveaway having disguised it as Durov’s post.

Massive overheating in one of the Telegram server clusters may cause some connection issues for European users within the next couple of hours. Apologies for the inconvenience – the problem is being solved.

Thanks guys for your support!Now it's our time to gift you something!

In order to do that, they hijacked the verified account of the Club 8 music band. Their tweet contains links to websites which allegedly should give you 5000 ETH or 10000 BTC. However, as soon as one clicks the link, there is a request of sending a small amount of crypto to get a big prize (for ETH, its from 0.5 to 10). 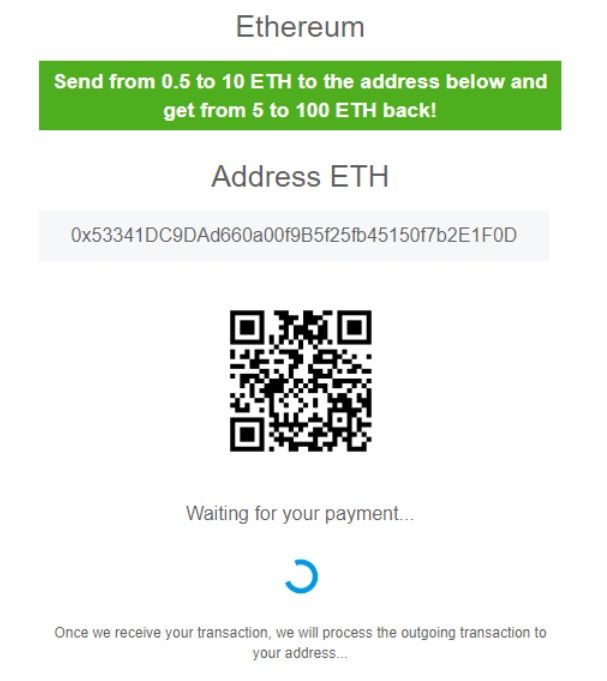 According to Medium.com’s investigation, people have already sent over 500k USD in cryptocurrency to these fake accounts.

As we reported before, today scammers more often use almost identical usernames to those celebrities in the hopes of being accepted as real. Their posts have already been posted straight under verified updates from Elon Musk, John McAfee, 50 Cent, Vitalik Buterin, Charlie Lee, and major cryptocurrency companies, and even president of the US - Donald Trump.