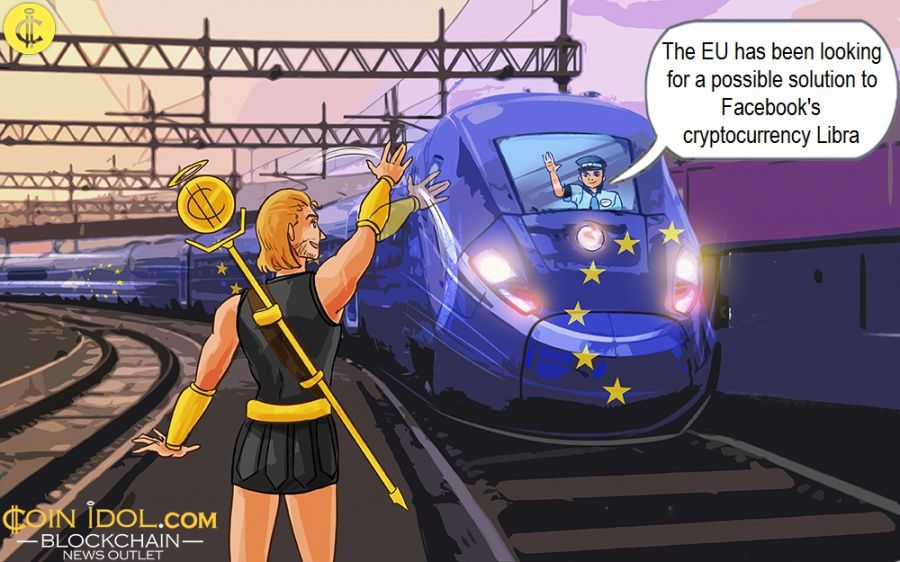 Several financial authorities across the globe are finding it hard to make verdicts when it comes to Bitcoin, Libra and other digital currencies: overregulate the industry and risk losing the advantage to most businesses and the economy at large, or fail to act completely and make themselves more defenseless especially to those that intensify.

The authorities of European Union (EU) have been trying to look for a possible solution for Facebook's cryptocurrency, a stablecoin anticipated to be launched in the Q1 of 2020.  The European Commission (EC) needs additional details to determine the legal status of the altcoin Libra.

This was stated by the Vice-President (VP) of the EC Valdis Dombrovskis. The VP revealed that the agency had sent a request to the Libra Association for more information about the initiative. Since Facebook’s token Libra is still at the project stage of the data obtained, it is not sufficient to ascertain its exact landscape, and hence its relationship with standing EU decree. 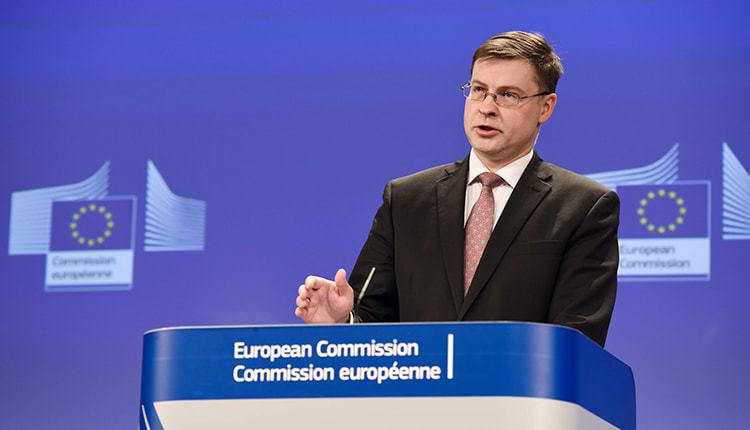 Are Altcoins a Threat to Cash

He also noted that the EC is ready to "act quickly" in developing approaches to the regulation of virtual assets. To do this, the agency will hold consultations until March 19, this year. Meanwhile, the Fed acknowledged that Libra cryptocurrency pushed the U.S. to create a digital dollar. It is worth noting that investors do not believe in the launch of Libra in 2020. But the Association considers bitcoin unsustainable. Recall, some big players in the digital payment industry such as MasterCard and Visa explained why they left the Association.

The memo issued on February 19 by Valdis in the best interests of the Commission, reveals that, the Association has failed to meet the standard of the EU in its retorts to queries that were given to the company behind it to answer. Consequently, any info given by Facebook is inadequate for ascertaining the detailed landscape of the stablecoin in question based on the prevailing EU laws.

Nevertheless, Mr Dombrovskis also added that the EC are going to take action quickly especially on yoking the latent of cryptocurrency by making sure they draft rules, code of practice and superintendence. Such a stance endorses their December statement to control stablecoins and oversee any potential risk to monetary solidity in Europe.

Do you think the Libra initiative will reach fruition?