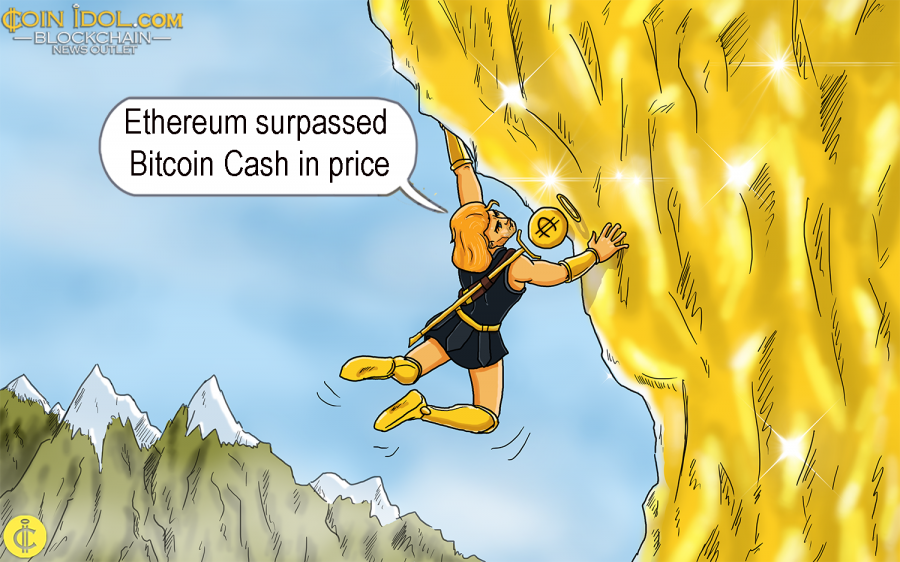 On Monday, December 17, 2018, the crypto markets showed signals of a recovery, but the significant target was on Ethereum, which surpassed Bitcoin Cash in price for the first time ever since these two cryptos were created.

The data from CoinGecko, coinmarketcap, Coin360 ratify the ongoing war within the first ten cryptocurrencies, with Ethereum (ETH) changing hands at $91.83 and Bitcoin Cash (BCH) trading at $89.25, at time of press. 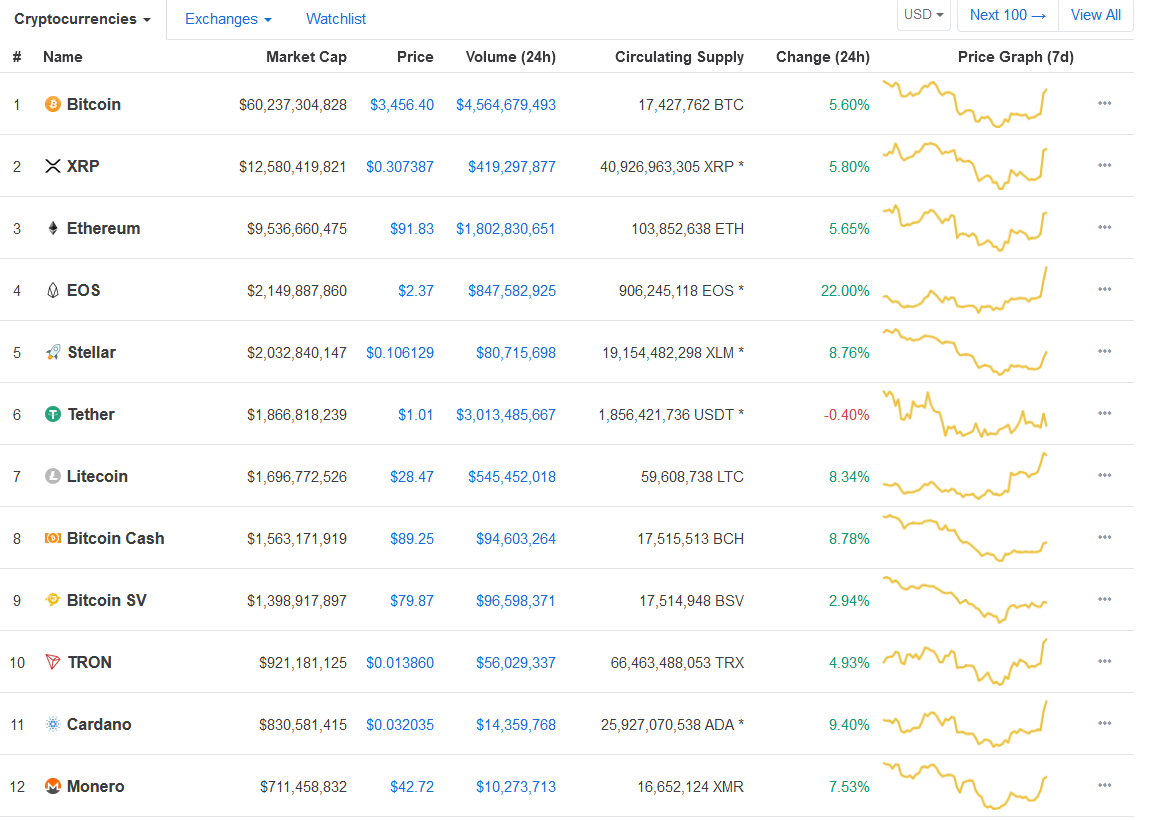 Since its inception in August last year, BCH has been trading over ETH’s market price. 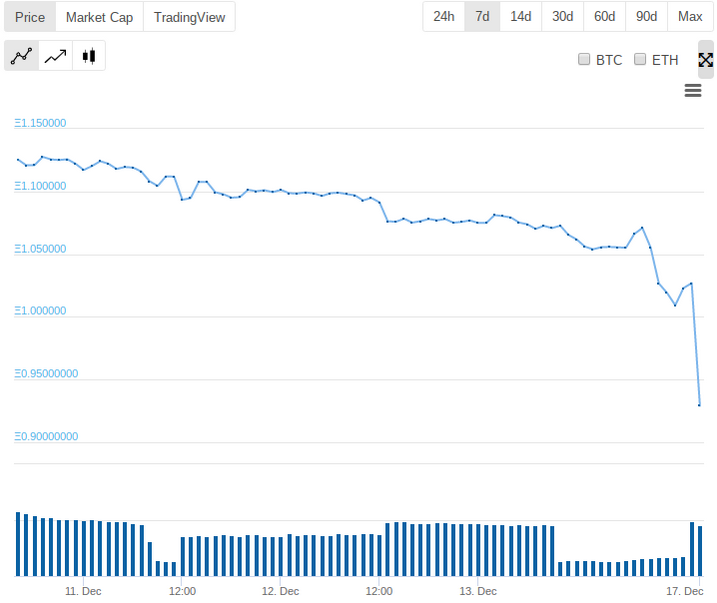 Bitcoin, the flagship crypto has also bounced off 15-month lows of around $3,100 registered during the weekend to gather support close to $3,200 earlier on December 17.

The price of BSV started indicating reverse correlation with a large number of digital assets, swinging according to operation in Bitcoin markets before moving down to nearly match Bitcoin Cash in price mid-this-month.

As of now, BSV & BCH are in the ninth and eighth position respectively by market cap.

A hasty upward change subsequently pushed prices $150 higher to enclose on around $3,470. 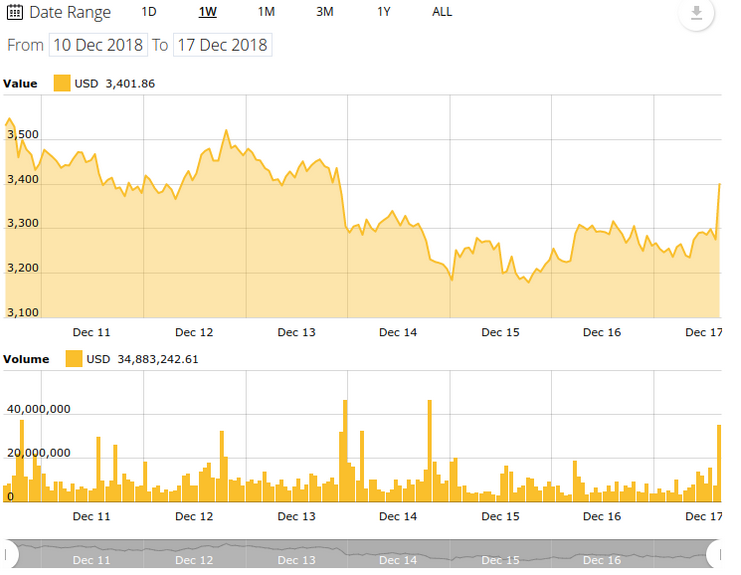 During the last ETH industry Summit that took place in Hong Kong in the month of September, Vitalik Buterin, co-founder of ETH said:

''The blockchain space is getting to the point where there's a ceiling in sight. If you talk to the average educated person at this point, they probably have heard of blockchain at least once. There isn't an opportunity for yet another 1,000-times growth in anything in the space anymore.''

However, several crypto analysts are optimistic that the digital asset market will be bearish in 2018 and early 2019, as the BTC’s next bearish target point is around $2,500.