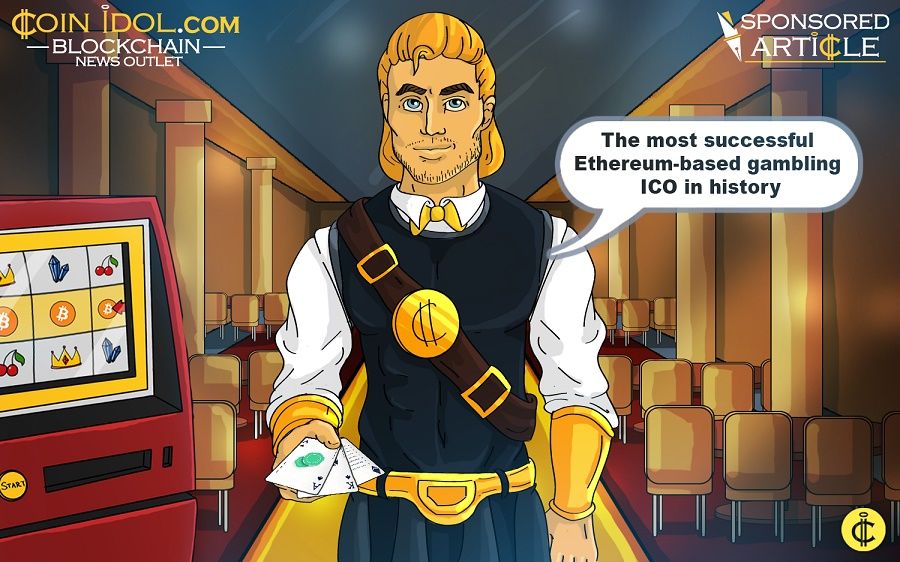 Edgeless.io has raised over $2 million to date, making it the most successful Ethereum-based gambling ICO in history. The virtual casino has attracted over 700 supporters in the sale of EDG tokens, it now stands well ahead of previous record holders VDice.

Edgeless casino plans to launch the first fully verifiable casino with 0% house edge in an effort to bring trust back to online gambling.

The success of the crowdsale has prompted some in the community to ask whether this could be a pivotal moment for Ethereum. Gambling is well known to have played a key role in popularising Bitcoin in its early days, at one point it was responsible for over half of all transactions made on the Bitcoin network. It is possible that Edgeless casino will have a similar effect on Ethereum.

Early visualisations of the Bitcoin network show that the gambling site Satoshi Dice played an important role in early growth of the cryptocurrency. It was one of the more frequented nodes responsible for driving transaction volumes and for generating wider awareness of the currency. Satoshi Dice was set up by entrepreneur Eric Voorhees in 2012 when Bitcoin was just 4 years old. Ethereum turns 3 this year and Edgeless casino could well have a similar impact on the Ethereum network. Increasing transaction volumes and wider engagement with the currency would be of enormous benefit to the overall community. 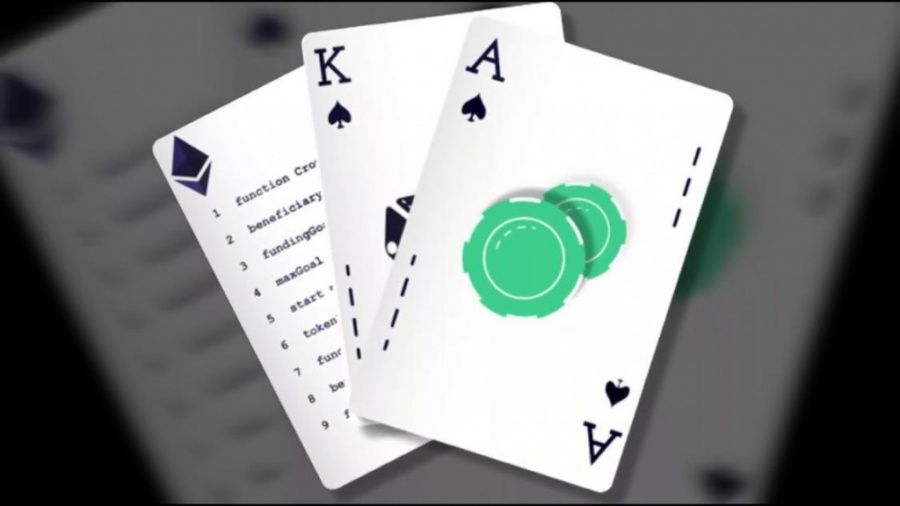 ’It is a great time to be in the Ethereum gambling industry because the cryptocurrency is still relatively new and yet it’s features are literally game changing. A universal currency that offers fast, hassle free transactions - who wouldn’t want that? - and now of course Edgeless casino is offering fully verifiable game play and 0% house edge, these are significant draws for the wider gambling community through which we hope to attract more gamblers into Ethereum’ . Tomas Draksas, Co-founder, Edgeless Casino.

With its current success, Edgeless is now in a strong position to launch. The team are beginning preparations for provisional date next month. EDG tokens have been verified on Etherscan and will now show within MyEtherWallet and Parity wallets. Discussion with exchanges has begun and the beta release of Black Jack is expected shortly. The crowdfund will close on 21 March at 4pm GMT. To take part please visit https://edgeless.io

Disclaimer. This article is provided by a third-party source and should not be viewed as an endorsement by CoinIdol. Readers should do their own research before investing funds in any company. CoinIdol shall not be responsible or liable, directly or indirectly, for any damage or loss caused or alleged to be caused by or in connection with use of or reliance on any such content, goods or services mentioned in this article.