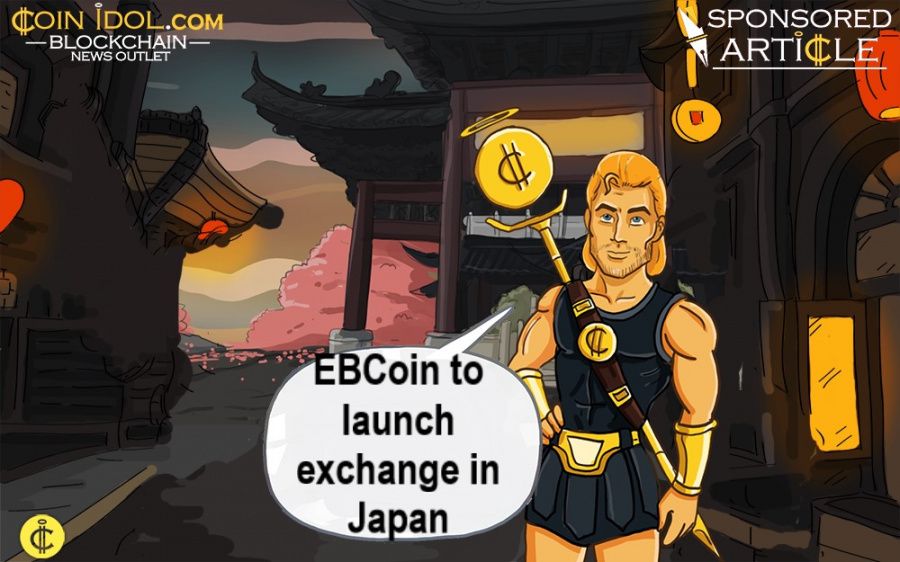 The singapore-based company, EBC Foundation, which is the organization developing the fintech project EBCoin, has announced its plans to launch a cryptocurrency exchange in Japan. In addition to their own exchange, they have also talked to some other big name exchanges in the country, such as BitFlyer, GMO, and Zaif to have EBCoin listed on them as well. The listings on these exchanges will happen soon after their crowd sale ends on February 13, 2018.

EBCoin to Launch Exchange in Japan

The company’s original goal was to open their exchange, called KRPEX, in South Korea. However, increasing and sudden regulatory measures have made the economic climate less suitable for crypto ventures. Indeed, uncertainty is faced by everything digital currencies in South Korea. Thus, EBC Foundation made the move to locate the exchange in Japan instead -- a country that, in contrast, has provided a very favorable legal framework for digital currencies with clear guidelines.

The group will work with their Japanese partner, Integro Welfare, who will facilitate the entire process to register and launch KRPEX. Of course, the new exchange will also list EBC Foundation’s own EBCoin currency against various other currency trading pairs.

Jason Kim, CEO of EBC Foundation commented on the startup’s move to Japan, calling it “an industry leader” - recognizing the country’s important role in the cryptomarket.

"Japan is, without a doubt, considered the global industry leader when it comes to cryptocurrency. We expect the listing of EBCoin on Japanese exchanges to bring us much closer to our goal of making EBC one of the major cryptocurrencies in the market."

EBcoin is a blockchain-based project all about making the tax refund process easier and more transparent for international travelers. Additionally, they also want to make the process essentially instant - something they hope to do by leveraging blockchain tech to make it more decentralized.

Visitors from abroad are currently legally entitled to reimbursement for consumption taxes they pay in foreign countries via standard tax refunds. However, due to the inefficiency of this program, many tourists receive only a fraction of their expenses refunded to them -- making it a useless compensation attempt in practice.

This has led to travelers spending less money when abroad and fewer travelers in general. By providing a decentralized platform for claiming tax refunds, EBCoin will enable tourists to recover most of the funds they lose through consumption taxes.

Decentralization is Key to Improvement

Thus, by making this process more decentralized,  it will cut out all unnecessary intermediaries and fees, and all the bureaucratic red tape that these intermediaries create. The project is backed by KR Partners, who have had 10 years of success with their global payment gateway solutions provided through their EximBay brand.

With their long track record, the team will be able to leverage multiple existing and new partnerships, including emerging blockchain based projects, to further expand their network for providing instant tax refunds. Their geographic location has them well situated to enter the largest tourism tax refund market in Asia, beginning with Korea, Hong Kong and Vietnam. 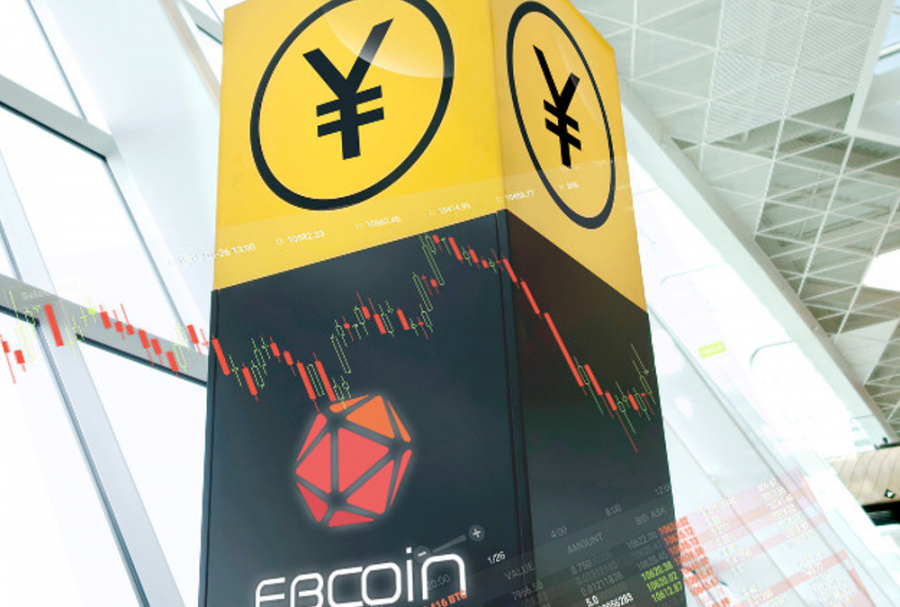