Earnings From Bitcoin are Now Subject to Income Tax in Romania 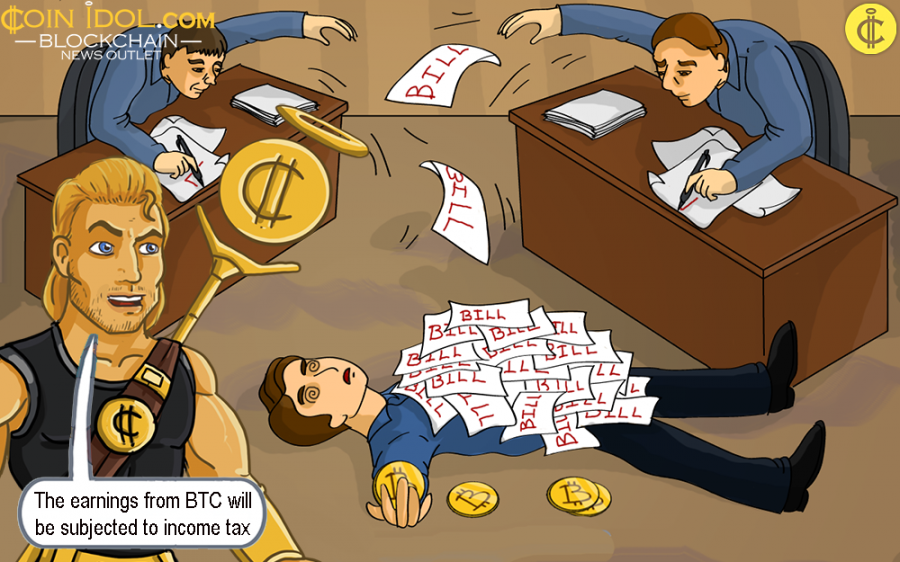 Law 30/2019 amending the Fiscal Code became active on Sunday January 20, 2019 and introduces freshness to the system of Romania, viz. classifying the profits accumulated from Bitcoin (BTC), the flagship crypto and other cryptoassets as financial gain accruing over a given period of time from other sources.

The earnings from BTC will be subjected to income tax by the tax authorities, according to a report by Ziarul Financiar, a local news outlet.

Tax consultant Adrian Benta revealed that the profits from BTC will be taxed and adjudged in the yearly income statement. He added that, it is only the earnings that will be taxed (but not the gross revenue).

When the profits in the Bitcoin transaction are not more than RON 200, they will not need to be declared for taxation.

The Romanian tax authority will only tax the normal earnings from BTC that exceed RON 600 annually.

"The tax is 10% per gain and cryptomonas. He is a generous lawmaker, before we had a more cumbersome procedure in which you had to do PFAs if you are trading repeatedly. It is now treated as an extraordinary income fed to other sources," Adrian said.

But How will the Authority Prove That the Crypto Traders Legally Declare Their Profits Correctly?

"All income in the Single Declaration is self-declared, you are assumed to act in utmost good faith. There are various contracts that can be checked at rents, but BTC does not exist,” Adrian elaborated.

“Here procedures are lighter, but if you want, you can check every time, because all BTC & crypto investors want the euro and the U.S dollars, not the cryptocurrencies, and you can see what each has to do and it's the problem to justify your BTC spending,” he adds.

Generally, the legislation is not preventive for crypto traders, but more stringent regulation has happened at the international level. Parliamentarians also provided a series of advantages to those who trade cryptoassets.

According to Adrian, there has been an effort by the European Court of Justice to effectively change these cryptocurrencies into cash and not enter the value added tax (VAT) section. The circulation of these digital currencies will also be regulated.

As Coinidol reported in July last year, Romania was targeting cryptocurrencies with a new electronic money law. The ministry of finance published a draft of an Emergency Ordinance which outlines the requirements that have to be met as an issuer of the electronic money in Romania.