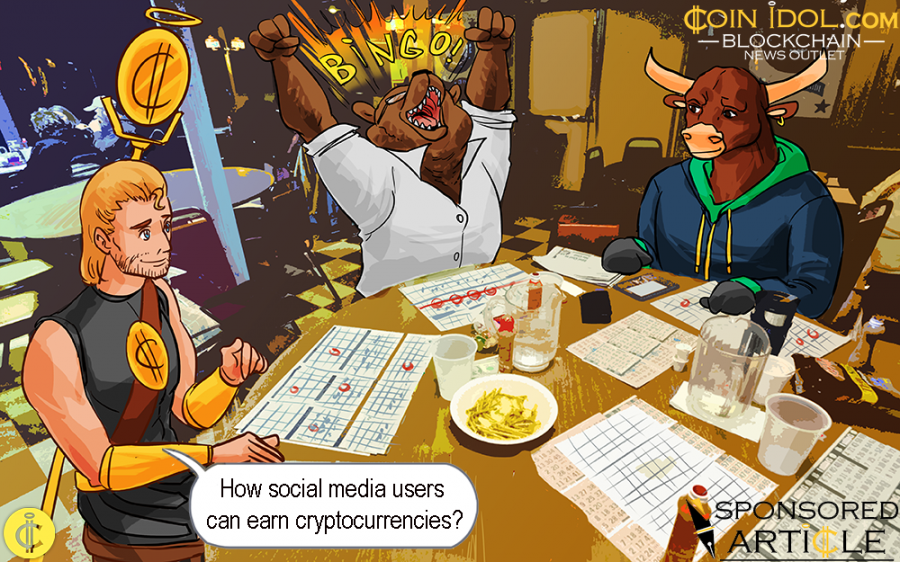 With the growth of social media over the decade in terms of robustness and scale, its platforms have also been enriched with features and functionalities. Notably, new content lifecycles and delivery modalities have greatly developed. Actually, the latter has resulted in the emergence of social media platforms.

As we approach the end of this decade, social media promises to be more dynamic and will continue to evolve. With technology constantly changing, social media will also respond to the changes in technology. One of the new trends in social media networks is their integration with artificial intelligence (AI) components. As we head into the future, AI components such as Ad recommendation engines will be incorporated into social networking platforms to enable online services.

Additionally, distributed ledger technologies, also referred to as blockchain, will play a significant role in the future of social networks. Since social networks are currently centralised, decentralisation will facilitate data storage and processing without relying on trusted third parties as the case is. Also, for the sake of scalability and reliability blockchain is more promising for social media platforms.

How Social Media Users can Earn Cryptocurrencies and Cash Easily?

Long gone are the days when social media was just used for sharing content. Increasingly, social media users can be able to earn crypto earn money and cryptocurrencies. Several social media platforms in existence allow users to earn cash or cryptocurrency by simply voting for content.

Most of the apps are independent blockchains that can be integrated into social media platforms. Anyone who makes a meaningful contribution to the community is recognised for the value he adds.

What is the RELEASE Project?

The RELEASE project is a combination of three technologies: blockchain, big data and artificial intelligence to improve the already operational social media RELEASE. The project aims to fuse social media (SNS) and e-commerce by building a platform that will further develop the internet and usher in a new generation of social commerce. 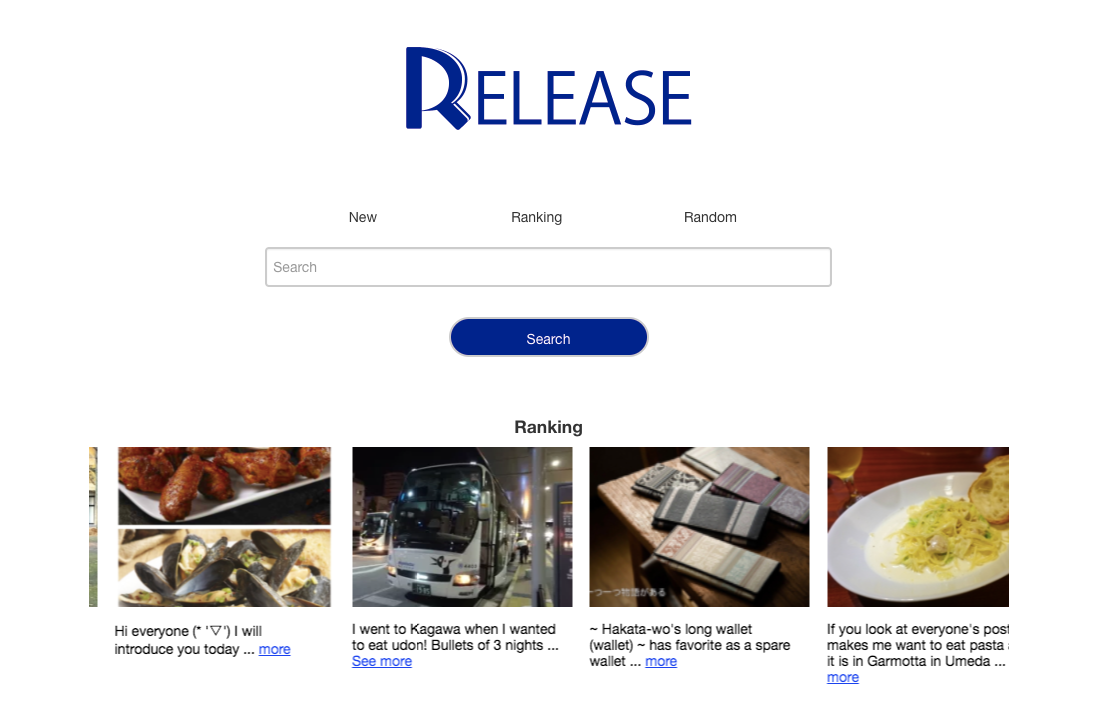 How Does The Project Works?

As already stated, the RELEASE project is aimed at social commerce by merging social media and shopping. The project has contributors and evaluators who play a significant role. The contributors post good quality articles on the SNS which then evaluated by the evaluators. The project is designed to enable next-generation social commerce that combines social media SNS that gives out its own issuance (REL token) and e-commerce that enables anyone to easily buy and sell goods, services, and skills. So from using this platform, users of social media can be able to earn points in form of cryptocurrencies rather than just having a good time.

How REL Points can be Converted to REL Tokens

Now, using the RELEASE platform, contributors and evaluators of content on the SNS are able to earn points in form of REL tokens. When you post any information that is relevant for RELEASE, you accumulate points according to the number of access to the posted article. The system of points service awards you of the articles 0.1 points per view (PV). If you want your points in cash, you can exchange the 0.1 points to 0.1 Yen (Japanese). Moreover, for those living abroad, there is a cryptocurrency RELEASE token exchange for those residing abroad. However, to be eligible for the cash payment, you need to accumulate 2000 points and above.

Below is a clear exposition on how your points will be converted:

When you post an article, you get points according to the number of views (PV). Therefore, take the example of a contributor who has posted an article and received 100 PV. Therefore,

In this scenario, a contributor who has accumulated points may decide to save his points and exchange them for cash, encryption currency, or even RELEASE's own REL token.

The exchange is done at 1 point for 1 yen. However, for the exchange to be done, the contributor must accumulate 2000 or more points. However, in this scenario, you will be charged a cash commission of 324 points which is equivalent to 324 yen.

With the RELEASE ICO already completed and with REL token listed on the LATOKEN crypto exchange, you can now exchange your REL token for either BTC or ETH.

How RELEASE Project Works Through Social Media And E-Commerce Merger.

The RELEASE project will provide the next generation social media dispersed platform. The project promises to revolutionise the future of SNS through sharing of worthy information and valuation of the same. Here, the conveyors of information may post information and events about food, tourism or leisure activities. The information can thereafter be shared by everyone. Simply explained, RELEASE provides a platform for sharing information, communicating, uploading photos, and youtube videos. The RELEASE project aims at achieving social commerce.

E-commerce targets the next generation distributed platform, or what we refer to as social commerce RELEASE to enable everyone to buy goods, services and skills with ease. By developing the distributed platform RELEASE is able to collect high-quality valuable information to the contributor of the article and the one who posted it. The entire design of the RELEASE platform is to construct a worthy information search program and trading system by artificial intelligence that will enable behavioural targeting advertisement.

Therefore, the RELEASE project will enable worthy information to change the future of SNS. It will also combine current time trends, foresight, reliability, future prospects and profitableness. Additionally, RELEASE will also increase its value as a platform that continuously generates revenue on a long-term basis.

The benefit of the entire design is that social media users will not only be using their time on the platforms for fun. Rather they will earn cryptocurrencies like never before. Imagine posting an article on social media and most people viewing the article. It is simply an effortless undertaking but very rewarding. You post a video or content and relax. Someone views your content and you earn crypto.

Disclaimer. This article is provided by our Content Partner "Publishly.io" and it might be paid. The above content should not be viewed as an endorsement by CoinIdol. Readers should do their own research before investing funds in any company. CoinIdol shall not be responsible or liable, directly or indirectly, for any damage or loss caused or alleged to be caused by or in connection with the use of or reliance on any such content, goods or services mentioned in this article.