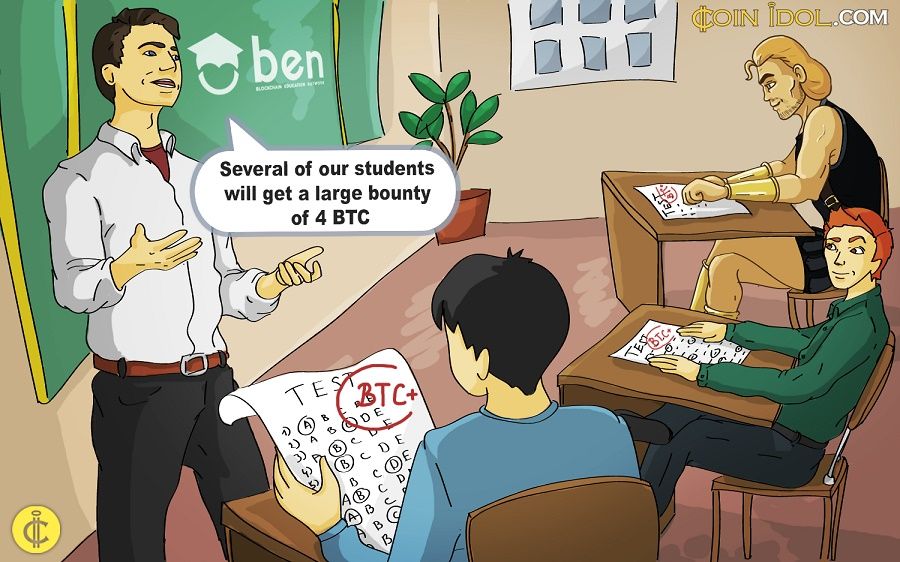 CoinIdol: How many schools are affiliated with Blockchain Education Network?

Dean Masley: We have students from 315+ schools that have signed up to BEN. Among those, our most active clubs can be seen on our event participation list, you will find schools such as MIT, Berkeley, Georgia Tech, and many more top universities from Canada and Italy.

CI: How much is each student paid to learn blockchain?

DM: For Blockchain Education Month (BEM), we’ve established a large bounty of 4 BTC for the course. This [amount] will be divided proportionally amongst individuals who have contributed work. Anyone can start earning BTC by making scripts, slides, or by making videos of how they interpreted the material.

CI: How does the Blockchain Education Network have sufficient funds to pay participants if BEN is a 501c3 non-profit?

DM: We’ve received a donation from an anonymous donor that makes this possible.

CI: What lead to the creation of the Blockchain Education Network?

DM: We started in 2014 as a collection of student leaders creating Bitcoin clubs on our campuses. Eventually, BEN grew to the size it is today solely through the collective ambition of its members.

CI: Why choose October as the month for blockchain education?

DM: Blockchain Education Month is part of a three-step initiative throughout the fall. We first started with an airdrop in September to get students attracted to the technology, BEM [October] helps them overcome the learning curve, and then in November we will put participants skills to the test with our hackathon called Gauntlet.