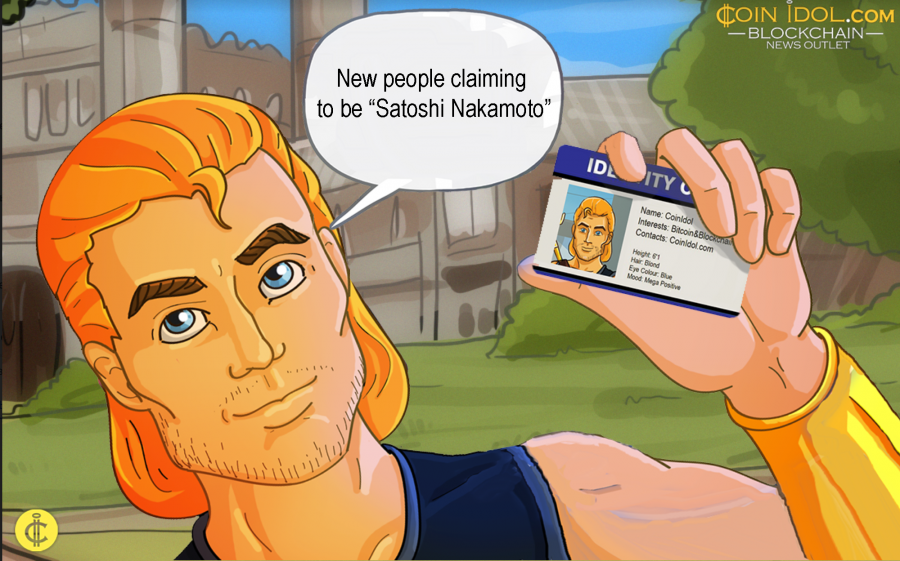 As the day goes by, new people claiming to be “Satoshi Nakamoto” the real maker of bitcoin emerge, and this time around, another instance has happened on Thai TV. The videotape displays an outstanding event at the Wat Phra Dhammakaya, where a prominent monk resembles Dorian Nakamoto. However, Dorian has refuted all the allegations saying he is the developer of Bitcoin. His epochal face has been frequently used to illuminate the unknown Satoshi.

Obviously, the sporadic advent of Bitcoin’s creator was adorned by world leading light. Cavernous phony mystic made Nakamoto socialize with the US President Donald Trump and Prince William, Duke of Cambridge.

The videotape again had a favorable mention for the Durov Brothers, who are soon testing Bitcoin’s headship with the blockchain network system developed to be fast, safe, scalable and able to handle thousands and millions of transactions per second, Telegram Open Network (TON). The remaining part of the report was just a perplexing mix of rational bounds and a faltering-looking resemblance between Dorian & a sect leader.

So far, this is among the most bizarre claims the industry has ever heard of someone pretending to be the actual BTC architect. Just recently, another prominent person by the name of James Bilal Khalid Caan, a British NHS worker, made a big statement when he said he was the man behind Bitcoin.

Khalid even lengthened his prerogatives with Chaldean numerology, but he appeared to be somehow uninformed of how exactly is own formation functioned. At the end of it all, Khalid-Nakamoto performed like a jester, and lost the wallet.dat dossier to all his BTC in a hamper containing a worn-out hard drive which was later dropped into a landfill with no any hopes of retrieving the lost data.

We have seen a lot of prominent people and companies posing as Satoshi Nakamoto, but no one has ever come out with the clear evidence supporting his or her claim. Among the individuals that have tried to produce half-cooked evidence include an Australian computer scientist and owner of Bitcoin SV Craig Steven Wright.

Recently, anonymous person, bought Loser.com, a domain worth over $21K to abuse and mock Craig, as Coinidol reported. Also, In May, a popular cryptocurrency artist used an argumentative portrait made of pink and white toilet papers to attack the Bitcoin SV owner for his continuous claims on Bitcoin.

Some other individuals pretending to be the real designer of BTC include; CIA Project, Bram Cohen, Nick Szabo, Gavin Andresen, Hal Finney , Paul Solotshi Calder Le Roux, and others.

Tags
Bitcoin SV Donald Trump Satoshi Event TV Network Bitcoin Telegram Attack
Most Popular
Oct 04, 2022 at 09:16
Price
Litecoin Breaks Through Resistance At $54 And Sets Its Sights On The High At $64
Oct 03, 2022 at 16:13
Price
Ethereum Approaches Oversold Region And Targets The Low At $1,098
Oct 03, 2022 at 15:05
Price
Chainlink Price Declines Significantly As It Faces Rejection
Oct 03, 2022 at 14:51
Price
Weekly Cryptocurrency Analysis: Altcoins Struggle With Downward Corrections As Cryptocurrencies Approach Lower Price Levels
Oct 03, 2022 at 12:42
Price
Bitcoin Is In A Tight Range: A Breakout Or Collapse Is Imminent
More