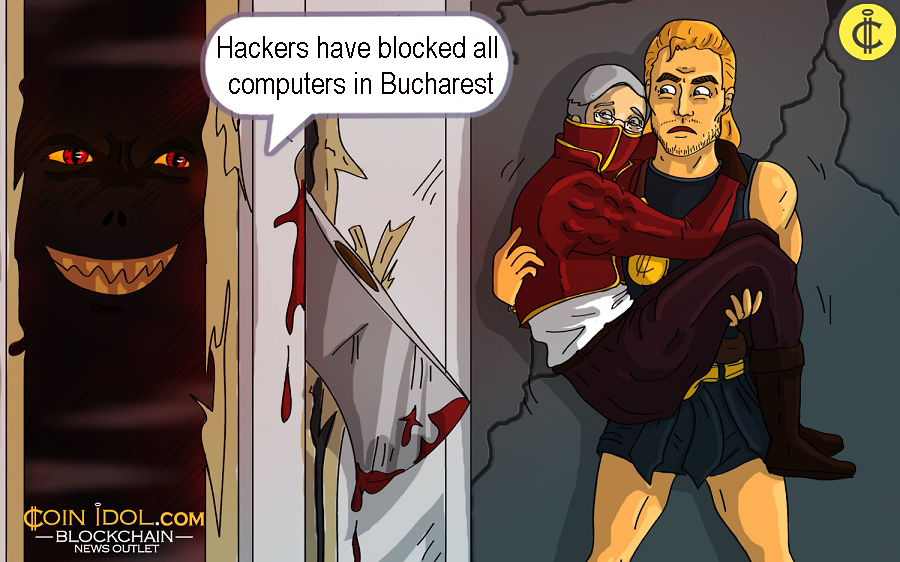 Unknown deadly hackers have successfully blocked all computers in-use at Bucharest's District 1 City Hall, and asked the responsible authorities to quickly pay a ransom in Bitcoin (BTC) in order to unlock the network.

The deadly hacker attack happened last week on the afternoon of Wednesday, October 10, 2018, via an infected email, according to the reports from local news outlet, Gigi24.

The IT Team isn't Sleeping

Dan Tudorache, the mayor of District 1, revealed that the deadly attackers demanded a huge amount in BTC. However, he noted the City Hall's IT group has struggled to free around 1/2 of the computers from this malicious attack and that he is optimistic all computers would be operational by Sunday, October 21, 2018.

The deadly hackers further attacked District 1's City Hall in 2017 though they were unable to get the ransom.

The City Hall handles a yearly financial budget of around RON 1.3 billion which is approximately EUR 280 million.