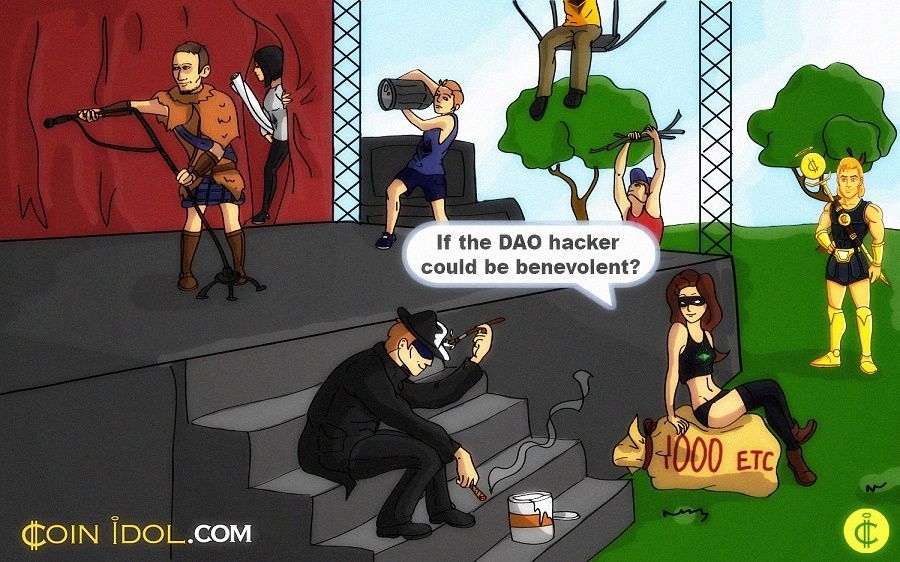 DAO hacker transfers their ETC loot and donates 1000 ETC to the developers, while ETH declines 20% on the week ahead of the DevCon 2.

The DAO Hacker has successfully transferred out 3.6 million Ethereum Classic coins and has even donated 1000 of those coins to the Ethereum Classic Developer team. It is an interesting dynamic. During the same time ETH is declining 20% on the week from 0.022 to 0.018 ahead of a major event to take place that is hosted by the Ethereum Foundation.

Despite the substantial transfer of ETC from the DAO hacker’s wallet the price of ETC remains stable indicating against a major dump that was expected and anticipated by many traders. CoinIdol.com asked Michael Morton, Senior Trading Analyst at Ethereum Labs his take on the idea that the DAO hacker could be benevolent:

“It's definitely possible. Even if the hacker doesn't have good intentions I think they are smart enough to know not to sell ETC yet. They're waiting for ETC's rebound after investors figure out a big dump is not imminent.”

Ethereum declines 20% this week and remains stable at 0.018 eth/btc price range. This upcoming week will be a significant event hosted by the Ethereum Foundation; however, tickets have been sold out there is still a lacking in sponsorship signups leading up to the event.

Just 14/30 positions have been sold so far which could be in an indication of lacking trust in the Ethereum Foundation after the DAO issue. On September 5th Poloniex.com exchange delisted DAO from trading. 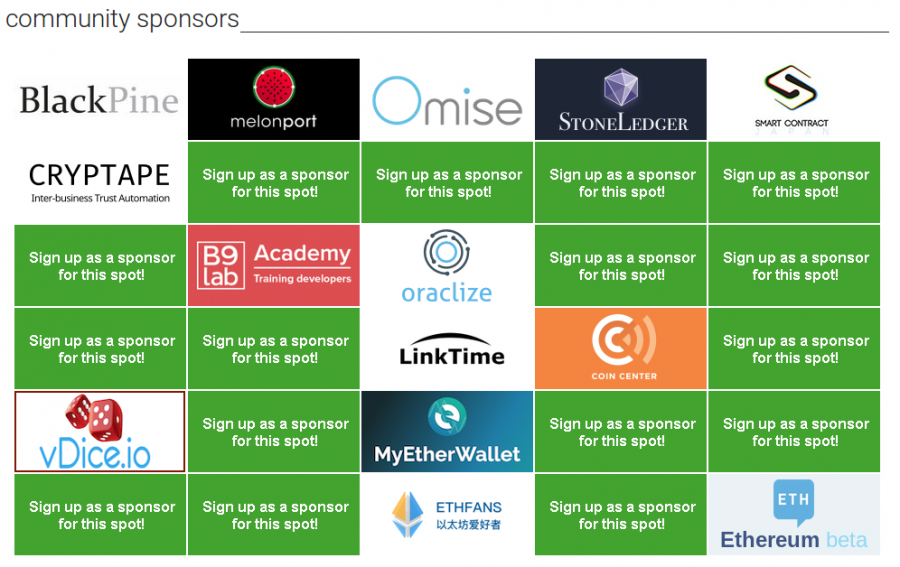 Michael Morton, Senior Trading Analyst at Ethereum Labs gave us his take on the matter:

“As far as the ETH Foundation DevCon 2 that doesn’t surprise me too much after the DAO hack. Not many corporations are willing to sponsor projects that already have negative press because the biggest corporations are very risk adverse.”

Michael continued to comment indicating that overtime ETH will be fine:

“Give it some time to let people forget about the hack and see ETH will be just fine. Then momentum will be back on ETHs side.”

Trading for the week ahead will be largely controlled by the Bitcoin fluctuations says Michael Morton:

“The biggest variable in determining ETH price in BTC over the next few weeks will be whether bitcoin continues it’s bullish trend or has a small correction.”

Bitcoin is in a bullish trend currently popping over $600.00 per coin consistently maintaining the price level of $620.00 for now. 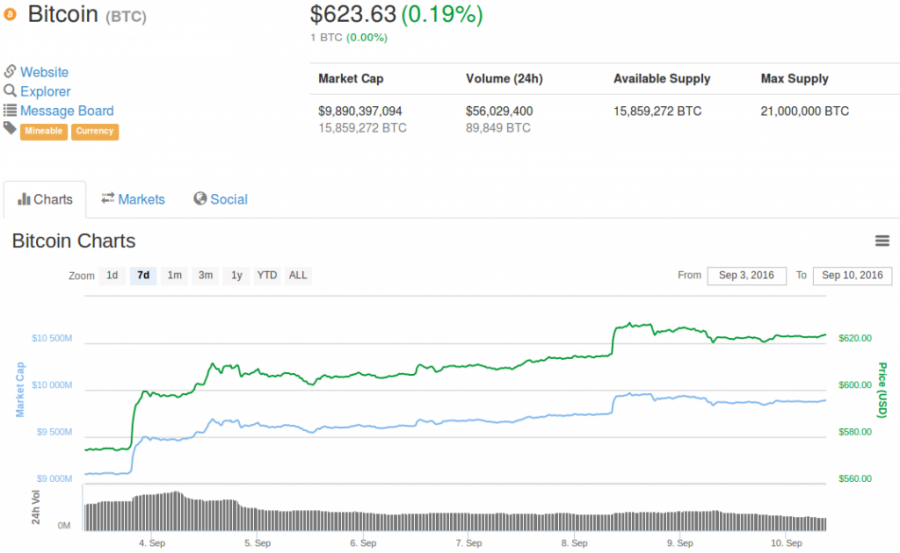 Tags
Ethereum ETC
Most Popular
May 13, 2021 at 11:05
News
Giant Telecom Companies Turn to Blockchain to Speed up Technological Progress
May 12, 2021 at 15:03
News
Cardano Consolidates Below Recent High as Bulls Attempt to Breach $1.80 Resistance
May 12, 2021 at 14:03
News
Most African Countries Cannot Access Akoin. How True is the One Africa, One Koin Sentiment?
May 12, 2021 at 14:00
PR
Spring and Bondly NFT Partnership Unlocks Digital Potential for Creator Economy
May 12, 2021 at 12:59
News
Bitcoin Cash in Sideways Move, Battles Resistance at $1,600
More