The Cryptocurrency Market Decline is Getting Stronger, Bitcoin Touches $6,800 Low 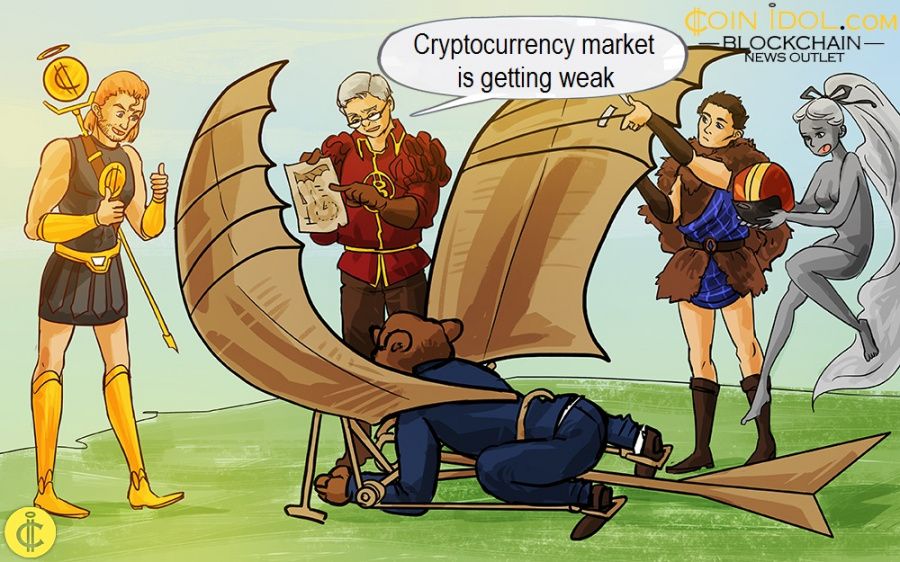 All the top 30 top cryptocurrencies are lighting red indicating a sharp decline in the altcoin market, and this is not good news to the digital currency community. Only 7 cryptocurrencies out of 100 tokens are in green. Bitcoin (BTC) is struggling to hit and surpass the $7,000 mark.

Since April 7, BTC/USD market operations have protracted trading in an uneven formation about $7,200 and $6,800 values. Not long ago, the US dollar had had an advantage over the worth of cryptocurrency price. The Coronavirus pandemic might have pushed smaller miners out of the sector hence leading to the temporary cryptocurrency bear market. 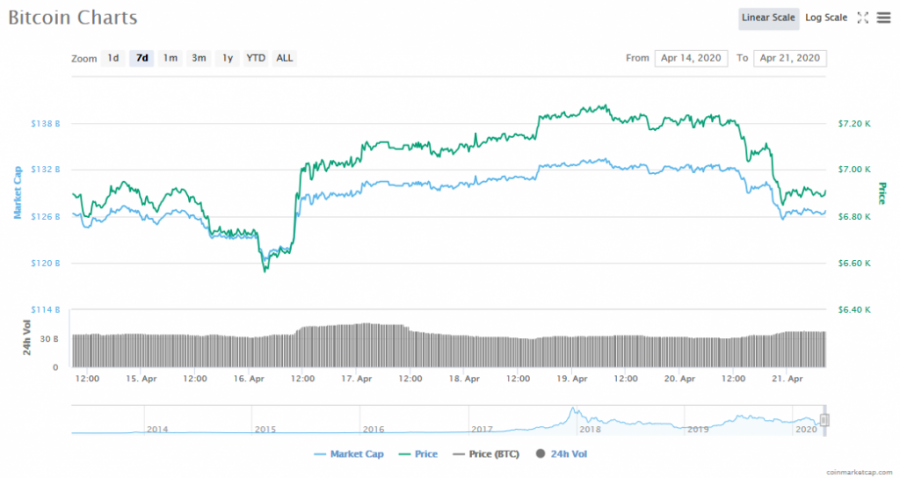 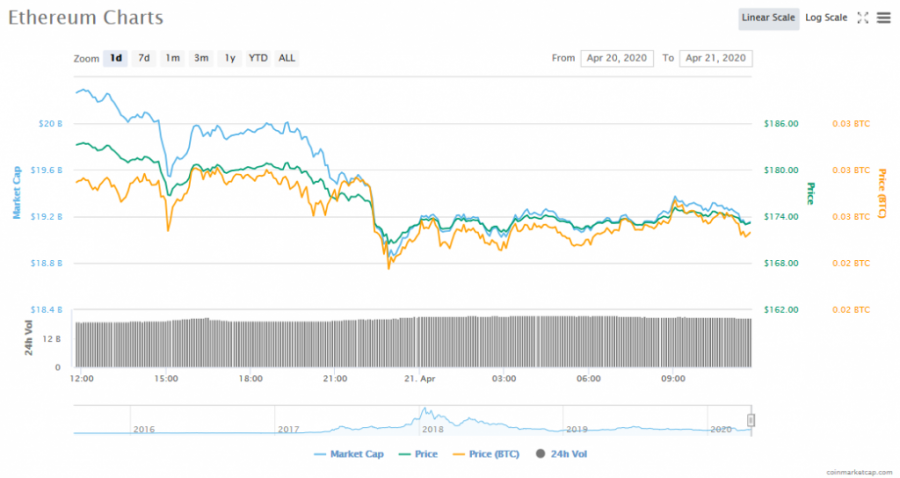 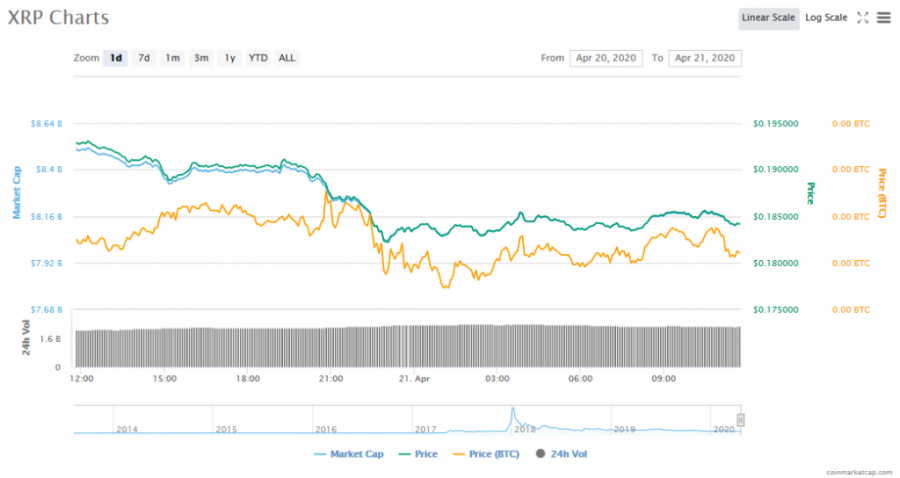 Best and worst performers in the last 24 hours 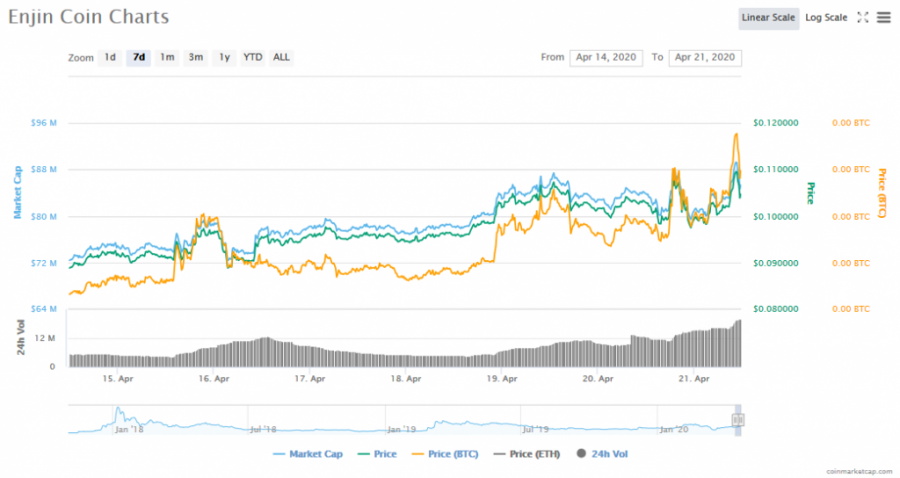 The current entire market cap of all altcoins is sitting at over $199.3 billion and has dropped by more than $10 bln in just 48 hours.

The decline got stronger

The cryptocurrency is weakening further as the price of most assets falls. All of the top 10 cryptos fell, and 91 of the top 100 lighted red, indicating a major drop.

The Bitcoin futures price of the Chicago Mercantile Exchange (CME) also declined. The most active trading in April was $6,850 down by $230, down from $285 for May to $6,830 and for June $240 down by $240. The New York Stock Exchange (NYSE) also dropped. The Dow index dropped 2.44%, Nasdaq 1.03% and S&P 500 1.79 percent. The cryptocurrency market ended with a stronger intraday decline. Both the number of falling stocks and the plunging altcoin prices increased.

Coinidol.com, a world blockchain news outlet, has previously reported that most analysts are concerned about the correlation between the cryptocurrency and the stock market. As we may see, it really exists as both markets declined simultaneously. So, some might expect a further decline as stock markets become weaker because of the coronavirus.

Nevertheless, the general sentiment in the cryptocurrency market is positive due to the upcoming Bitcoin halving. Most analysts believe BTC will see a significant long-term price increase after the reduction of mining reward.