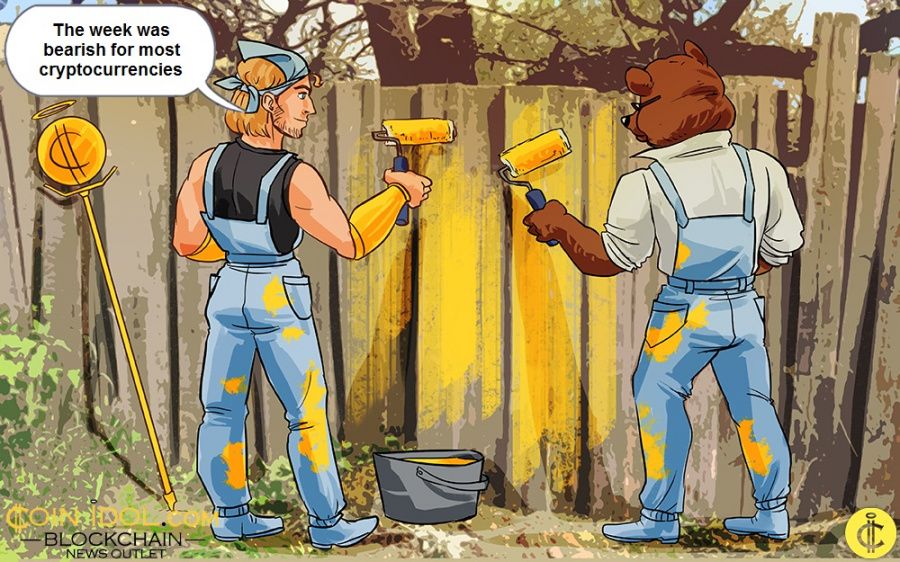 The first week of September was bullish for the entire cryptocurrency market, but this one looks to be a rough one.

Top gainers of the week 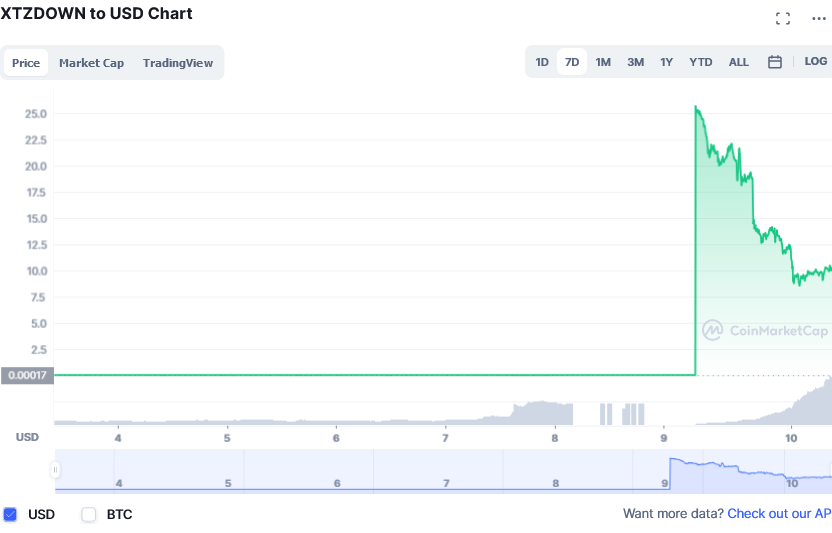 So the best performer among all coins listed on CoinMarketCap is XTZDOWN. However, XTZDOWN is now facing a serious trading challenge and its price has fallen about 51.5% in the last 24 hours - it is currently changing hands at $9.99 and judging by the trend, it looks like it will continue to fall. 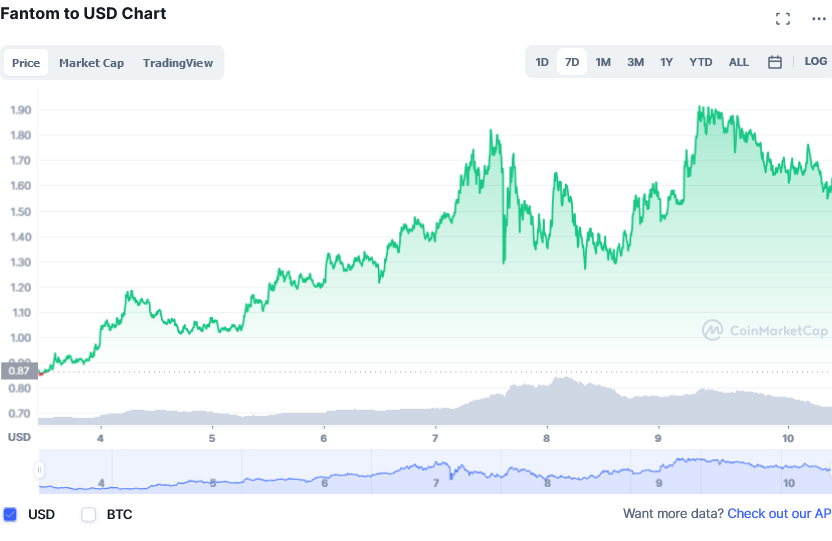 Last week, the best performer among the top 100 tokens was Revain (REV), which recorded a 7-day increase of 101%, according to CoinIdol, a world blockchain news outlet. 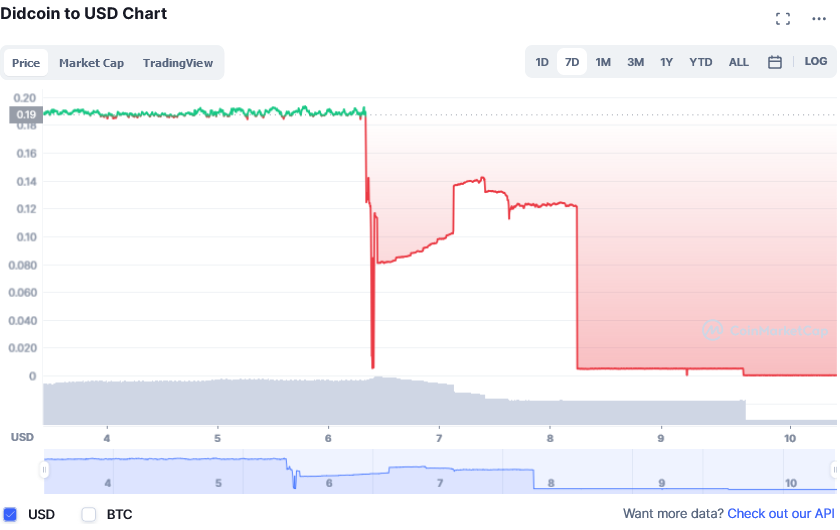 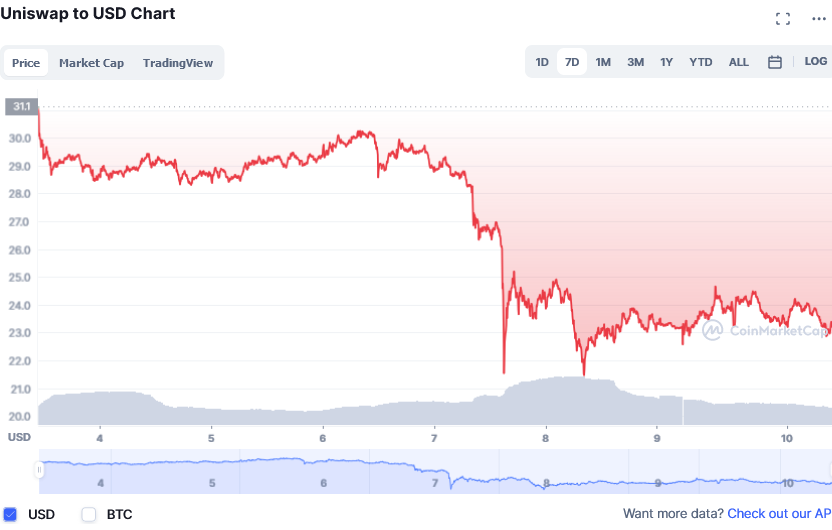 Last time around, the worst performer was PancakeSwap (CAKE), which was down 7.07%, followed by Llaytn (KLAY, -2.9%). This simply shows that trading was down this week compared to last week. 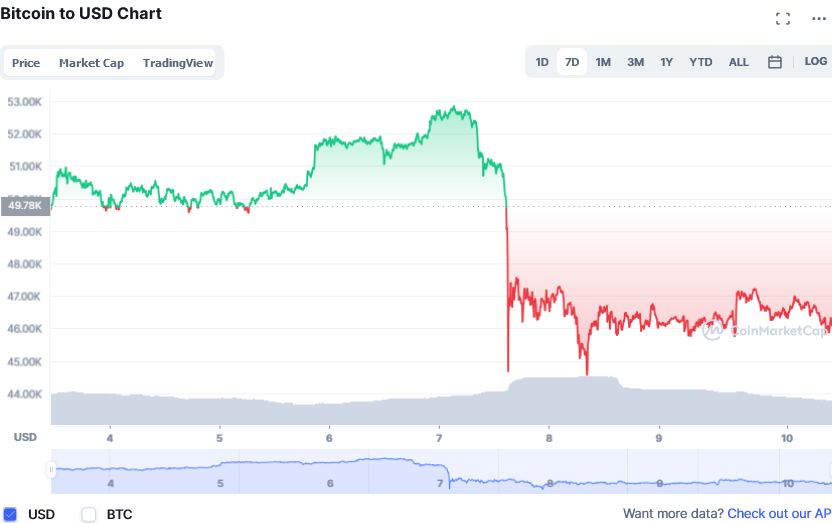 Currently, BTC is trading at $46,280, which is a big loss for many venture capitalists who had expected continued growth after the coin recently reached a high of over $52,000. After waiting so long for massive growth and miracles from Bitcoin, which has not been the case so far, several people, including Russians, have lost interest in Bitcoin, according to data from CoinIdol, a world blockchain news outlet. 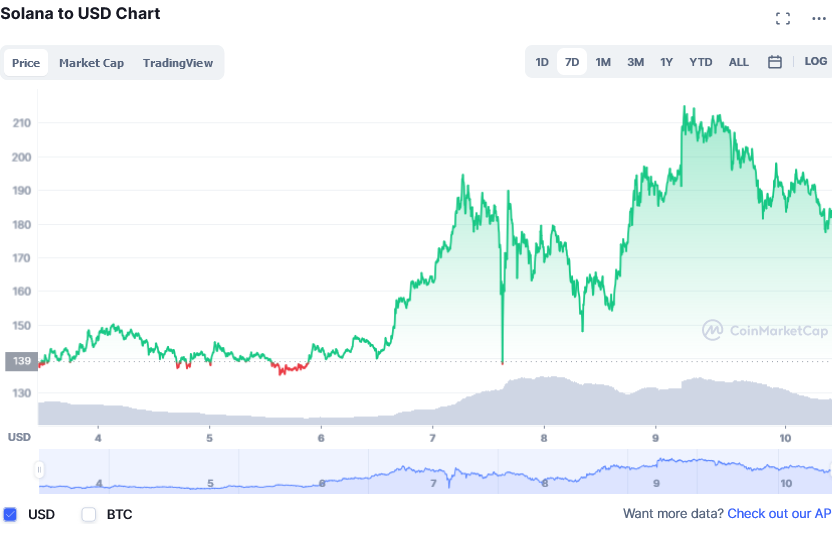