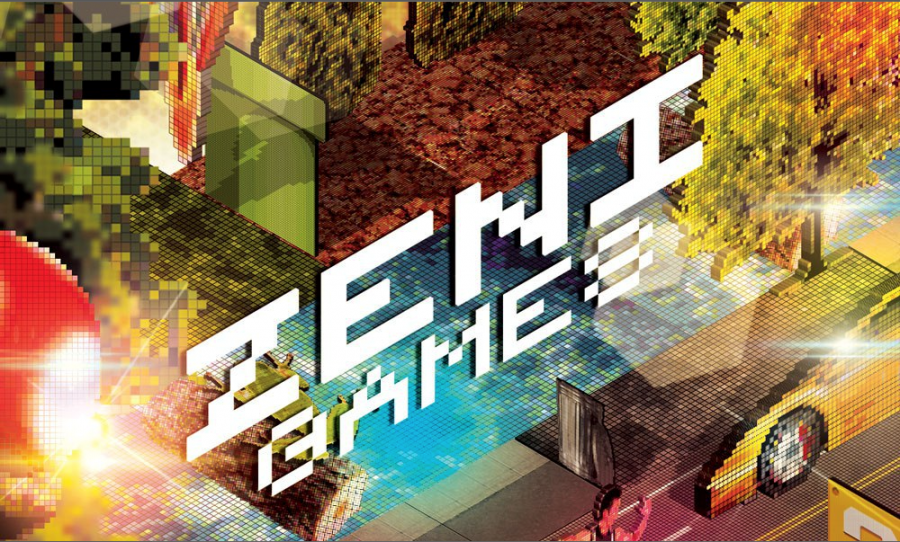 May 30, 2017, Pleven, Bulgaria – ZENIgames.com, a Bulgarian arcade gaming portal has announced its official launch. The platform offers users a plethora of game titles, alongside a player leaderboard to keep track of the progress and competition. All games on ZENIgames are powered by ‘Zennies’, the platform’s own cryptocurrency. The ZENIgames ecosystem is not just about playing arcade games, it also allows users to create their own titles and earn Zennies in the process. These features, combined with a generous referral system, makes gaming entertaining and profitable at the same time. It is a free to join platform with a simple and straightforward signup process.

“Zeni”, in Japanese means “coins” or “small change”, and it has a long history in pop-culture references. Derived from a word, long associated with currency, the term “Zennies” feels familiar, applicable and natural to say. Unlike other game currencies of the past, Zennies is a totally decentralized and completely independent cryptocurrency with its own blockchain and community of dedicated supporters. It doesn’t run or rely on other networks and systems.

The first thing users will notice upon visiting the platform is the games, ZENIgames.com currently has over 1500 games and counting. On the home screen, users can choose from ‘New Games’, ‘Recently Played’,’ Featured’, ‘Popular’ or ‘Categorized’ titles. There are also hundreds of high-quality HTML5 games from leading vendors.

The game categories available on ZENIgames.com includes various abstract sub-genres alongside a standard offering like adventure, action, RPG, shooting, etc. Some of the abstract titles include things like Celebrity, Dress Up and Animal. The rating system included on the platform allows players to rate the games by selecting the number of stars they deserve (One star being the lowest and five, the highest). The most rated games are listed on top of the charts. The platform also offers users customizable profiles with avatars and other player attributes including rankings. Users can also embed games and user profiles on their own websites.

ZENIgames portal comes with its own communication system, on which players can chat with other online players and comment within games. The cryptocurrency fueled arcade game portal is mobile friendly and work on both Android and iOS-powered mobile devices. ZENIgames currently supports over a dozen languages, including English, French, Spanish, Chinese, German, Latvian, Turkish, Japanese, Korean, Arabic, Czech, Dutch, Vietnamese, Portuguese.

ZENIgames.com uses the ZENI game distribution system by allowing other arcade sites to fetch ZENIarcade games. Zennies can also be used as payment for games and IAP. Player and game designers can also have access to game developer tools for integrating Zennies into their creations.

ZENIgames is currently in beta phase as the platform starts to deliver on new and exciting developments.

Referring friends to the ZENIgames.com will reward users with the platform’s unique Zexperience points which will be exchangeable for Zennies. Upon joining, new users will be given a referral code that can be obtained after selecting the “referral system” link.

ZENIgames.com, with its gaming platform, makes people familiar to cryptocurrencies in a fun and entertaining way.

ZENIgames is the world’s first digital token arcade game platform powered by Zennies cryptocurrency. With its own blockchain, ZENIgames is in the process of creating an entire ecosystem around Zennies cryptotokens.

ZENIgames.com is the source of this content. This press release is for informational purposes only and should not be viewed as an endorsement by CoinIdol. We take no responsibility and give no guarantees, warranties or representations, implied or otherwise, for the content or accuracy.  Readers should do their own research before investing funds in any company.