The Top 5 Cryptocurrency-Friendly Politicians in 2021 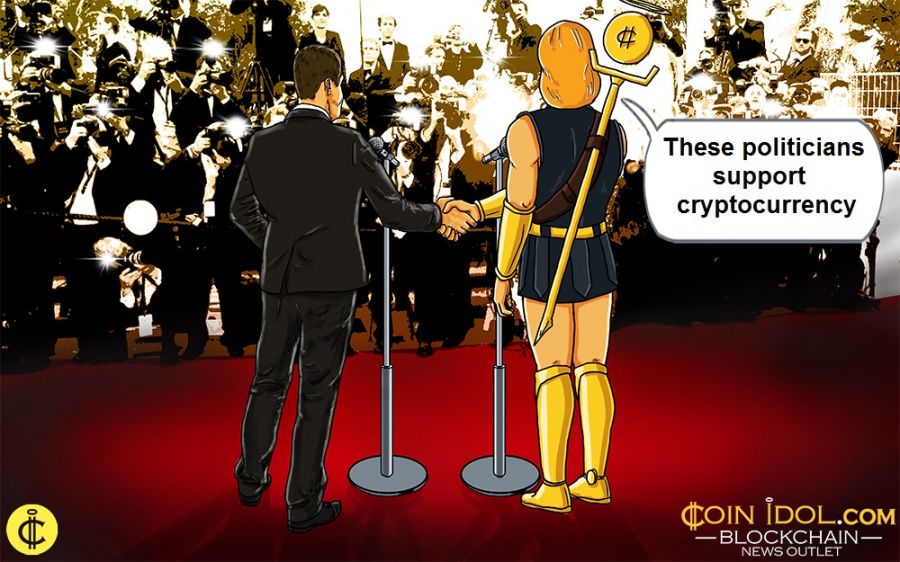 If there were a Crypto Republic, these heads of state would potentially be its leaders. From adopting cryptocurrencies as their respective country's currency to passing crypto-friendly regulations, they are the true unsung heroes of the crypto revolution.

Cryptocurrencies have risen so quickly that almost everyone is talking about them. There are far too many crypto headlines in the mainstream media today. Many news outlets, including CoinIdol.com, specialise in covering cryptocurrencies exclusively. Yahoo Finance , one of the largest news outlets, has a dedicated page for cryptocurrencies, while Forbes also provides a section titled "Crypto & Blockchain" in its "Money" section for crypto and blockchain information.

For the first time in history, total cryptocurrency sales surpassed $2 trillion in April 2021, surpassing Canada's current nominal GDP, before plummeting to $1.3 trillion a few weeks later. Bitcoin was and still is the behemoth of cryptocurrencies, with its market capitalization multiplying from $1 billion in 2013 to nearly $750 billion today.

The growth that cryptocurrencies have achieved is due to a number of factors, including legislation, inflation, and high return on investment (ROI). For example, many investors were named to the Forbes billionaire list after investing in cryptocurrencies. MicroStrategy's Micheal Saylor, Coinbase's Brian Amstrong, and Binance's Zhao Changpeng are among other products of crypto investments. 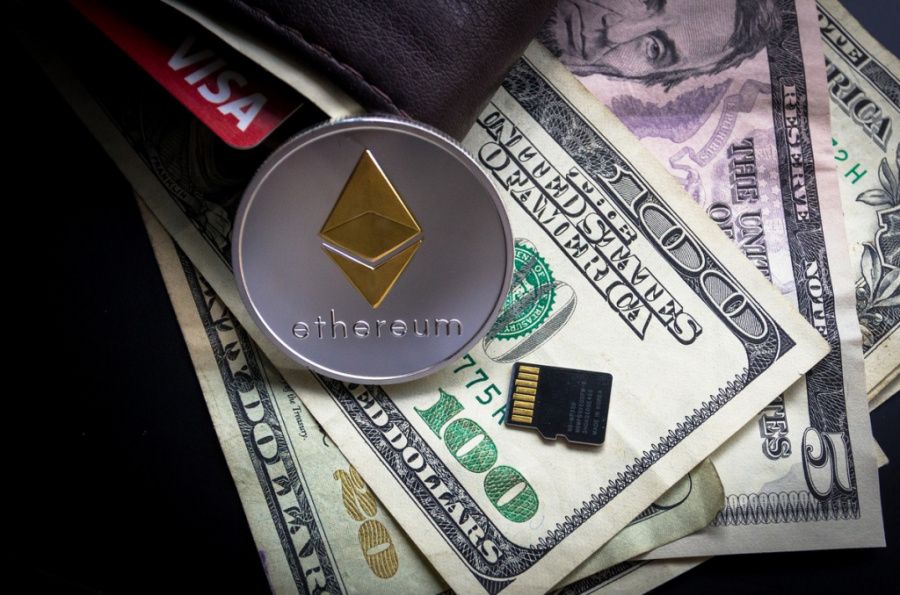 Politicians in the good book of cryptocurrencies

Political leaders around the world are a strong force in shaping the growth of cryptocurrencies. It has been observed that the activities and growth of cryptocurrencies are growing rapidly in countries that support crypto investment, while declining in countries that oppose crypto investment. Although cryptocurrencies are decentralised and can be transacted by anyone anywhere at any time, certain activities such as crypto mining depend on the political and economic climate of the country in which they are conducted. With this in mind, crypto miners are leaving China to seek greener pastures elsewhere following Beijing's recent crackdown on crypto mining.

The most crypto-friendly politicians in 2021 are listed below:

The president of El Salvadoran is apparently the biggest proponent of cryptocurrencies, having declared bitcoin his country's national currency in June. Although his move was widely questioned by crypto-sceptics, numerous governments and crypto-investors around the world praised El Salvador for its latest crypto development. Bukele, who just turned 40 on July 24, 2021, hopes to improve El Salvadoran 's economy by bringing more foreign direct investment into the country, boosting the tourism sector and lowering personal remittance fees through the use of bitcoin. 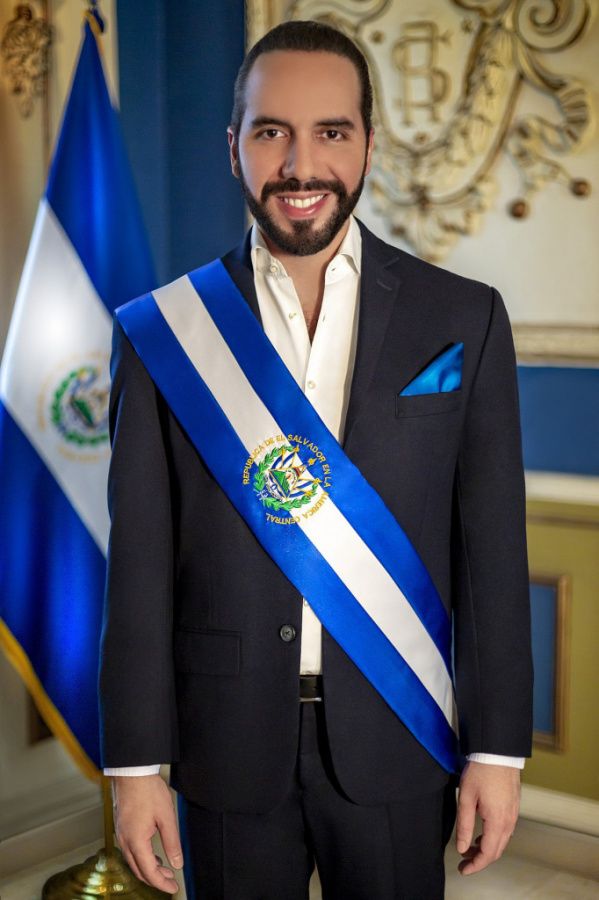 Rejala has been working for the independent Hagamos party since 2018 and has been consistently trading cryptocurrencies ever since. Rejala recently made headlines when he tweeted that he would submit legislation similar to El Salvador to the Paraguayan parliament.

Rejala's ultimate plan is to introduce Bitcoin as a legal currency in Paraguay. Currently, Bitcoin mining is booming in Paraguay because the country has abundant hydroelectric power and deals are easy to do. The country is open to foreign direct investment, and crypto miners only have to comply with the country's 10% tax policy. In terms of electricity affordability, Paraguay currently exports 74% of the total 6,067 megawatts of electricity generated by the Itati hydroelectric plant. 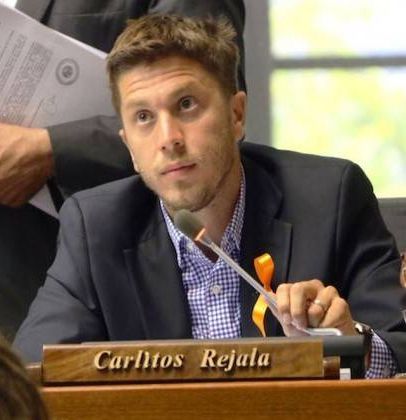 Less than 6 months after taking office following the death of the former elected president of Tanzania John Pombe Magufuli, Samia Suluhu Hassan is not only causing major political changes in Tanzania's political spectrum, but also cryptocurrencies. She is the exact opposite of her predecessor Magufuli. Samia Suluhu Hassan Wednesday has succeeded in doing what would not have happened with the former president who downplayed the COVID -19 pandemic.

She has ordered the country's central bank to prepare for the massive adoption of cryptocurrencies, overturning all previous bans imposed by the previous regime. Tanzania could become the first country in Africa to implement and perhaps adopt a liberal crypto policy. 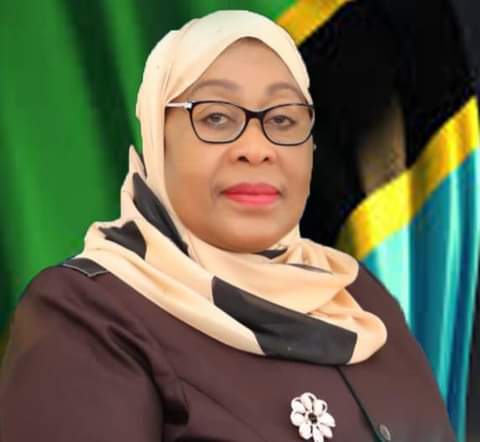 Wyoming state representative in the US Congress, Cynthia Lummis, known in the crypto community as "The Bitcoin Senator", made headlines when she advised Americans to buy and hold Bitcoin for retirement. Cynthia Lummis has become a cryptocurrency advocate, publicly announcing that she holds $100,000 worth of cryptocurrencies and is still buying more. Cynthia Lummis is a seasoned politician who has sat in the 111th, 112th, 113th, 114th, and now 117th Congresses. At a time like this when China is kicking out crypto miners, Senator Cynthia Lummis openly invites bitcoin miners to her mountainous state of Wyoming via her Twitter channel and has constantly defended bitcoin's carbon footprint. 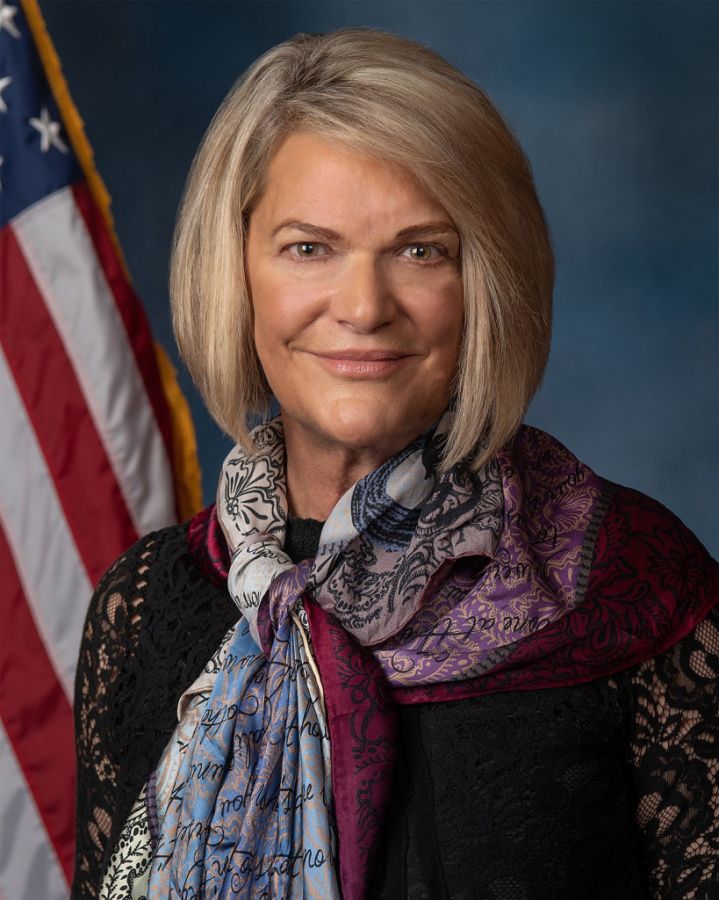 Venezuelan President Maduro is crypto-friendly despite being labelled a dictator by the Organisation of American States (OAS). The oil-rich country South American is facing harsh economic sanctions from the United States. In August 2019, President Donald Trump announced a new package of sanctions against the Maduro regime, freezing all of its assets in the U.S. and prohibiting transactions with U.S. citizens and companies. To withstand the heavy sanctions imposed on the country, Nicholas Maduro began a crypto project. In 2019, he directed the Central Bank to enforce a national launch of the oil-based cryptocurrency Petro to protect the country's oil economy. 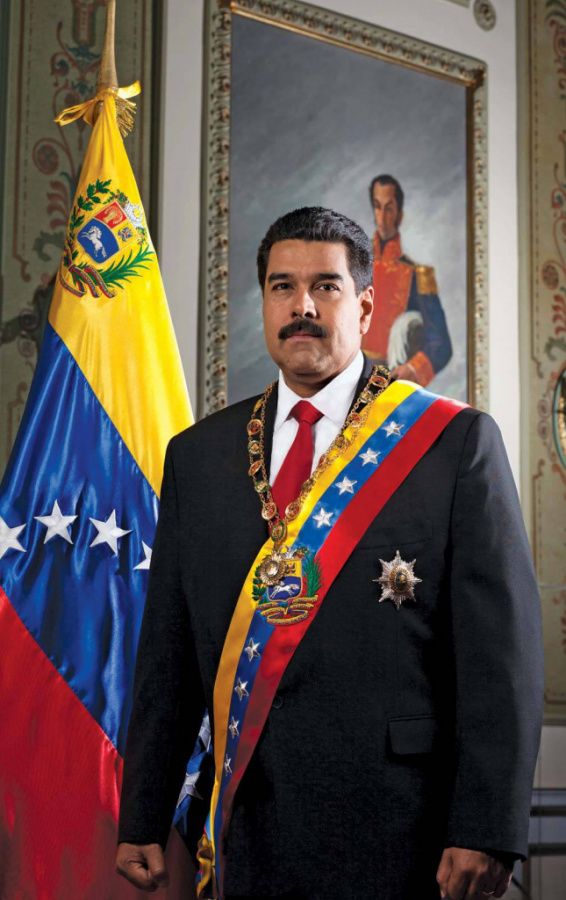 Although most governments have ignored cryptocurrencies and labelled them as some sort of scam, the recent growth in crypto activity and profitability has attracted global attention from individuals, businesses, and governments. Political leaders are rethinking the concept of cryptocurrencies, and some have already spoken out publicly in favour of them. Developing countries seem to be ahead of the curve when it comes to cryptocurrencies, with some declaring Bitcoin a legal tender, while others are calling for open crypto policies.