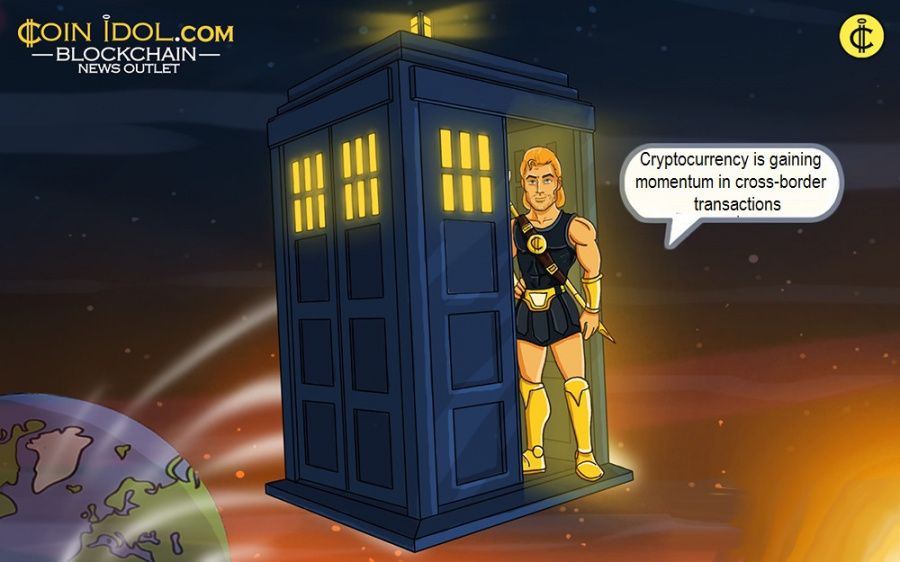 The traditional method of moving money abroad has always been associated with high transfer and money conversion rates, unnecessary delays, annoying paperwork and bureaucracy, but the rise of cryptocurrency as a competing instrument seems to provide many easy alternatives.

International money transfer has been an integral part of human life, with migrant workers and multinationals or even large development funders increasingly moving money across borders for various reasons.

While it is understandable that some of the sending destinations could be thousands of miles away from the receiving ones, delivering money abroad has not been easy. A report by the World Bank revealed that on average 6.67 percent of the total amount of remittances go to transfer fees. Literally, getting a $100 note over to the other side of the island could cost you $6.67. You might think this is a small figure for you, but someone else is even paying $16 for moving the same amount elsewhere.

Besides the high fees, generally, both the sender and receiver of a remittance need to carry with them valid government-issued identification documents, queue up in a bank for hours, bear high money conversation fees (traditionally, money is sent in USD), and patiently wait for the money to get to the other end. Sometimes, all this is intolerable, isn’t it?

Cryptocurrency could be the ultimate means of international money transfer

Praised for its low transfer fees, anonymity, speed and urgency, simplicity and convenience, cryptocurrencies are handy for international money transfers. If Central Bank Digital Currencies (CBDCs) succeed, they might replace paper money and offer speed, transparency and much more convenience in moving money to friends and family both internally and overseas. In fact, digital currency trade volumes are high in most crypto-friendly jurisdictions. For instance, in 2019, Malta led in crypto transactions, when it was found to have recorded an average monthly crypto trading volume of $40 billion, followed by Hong Kong at $32 billion.

According to CoinIdol, a world blockchain news outlet, at least 80% of the population in The Philippines own cryptocurrencies due to the limited access to banking services, while remittances to the same South Asian country make at least 11% of the total GDP. In such instances, crypto comes in handy. As of August 2019, Bangko Sentral ng Pilipinas (BSP), the country’s central bank, had registered at least 13 crypto exchanges.

As crypto gains momentum, more and more people are now looking at it as a cheaper and bureaucracy-free way to move money across borders due to its cost-effectiveness, safety, urgency, and simplicity as opposed to the traditional methods.