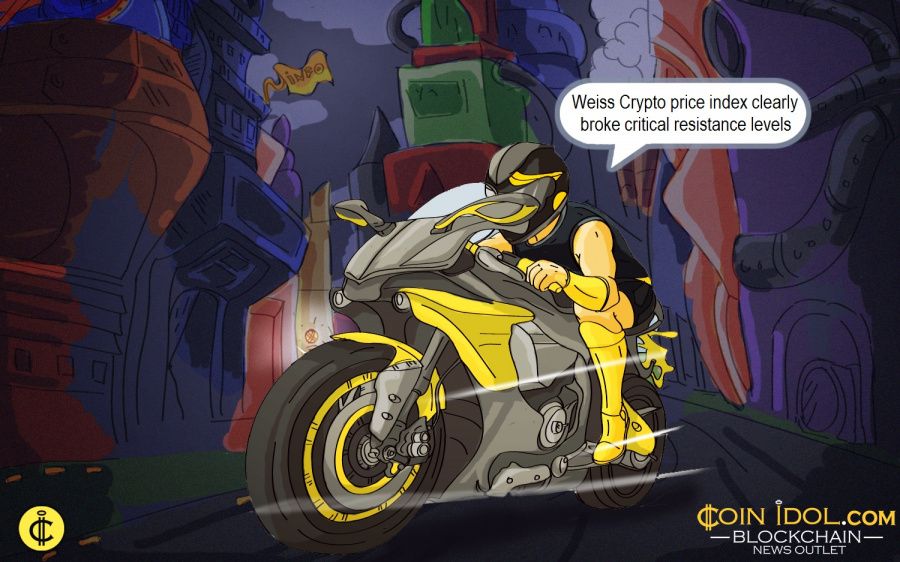 Last week, the Weiss Crypto price index clearly broke critical resistance levels and paved the way for faster movements further upwards. That's exactly what happened this week! For the average observer, the rally that began in mid-December last year may feel like a big cryptocurrency rally in 2019. But …

The current rally is actually quite different from then: The bull market in 2019 was largely dominated by Bitcoin and some famous Altcoins. This rally is mainly driven by more dangerous coins. And this “risk seeking” environment is an invisible sign that belief in cryptocurrency is coming back.

To understand this situation, let's first look at the broad weekly market as of February 13th. The Weiss 50 Crypto Index (W50) rose 15.61%. 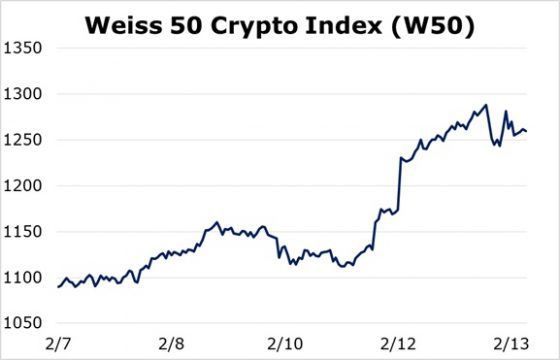 Let's take a look at the cryptocurrency space excluding Bitcoin. Over the past week, the W50X has advanced 22.43% thanks to a 33% jump in Ethereum. 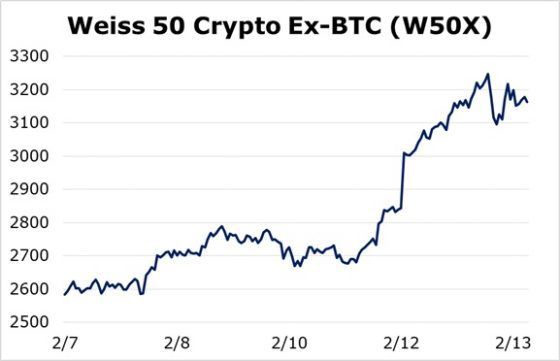 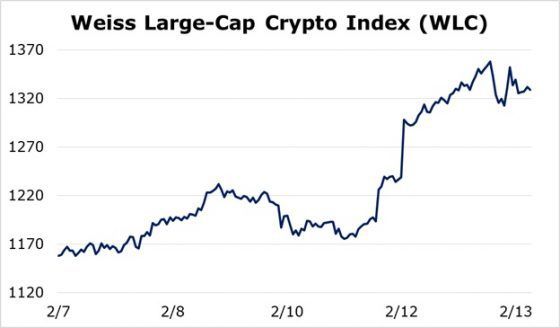 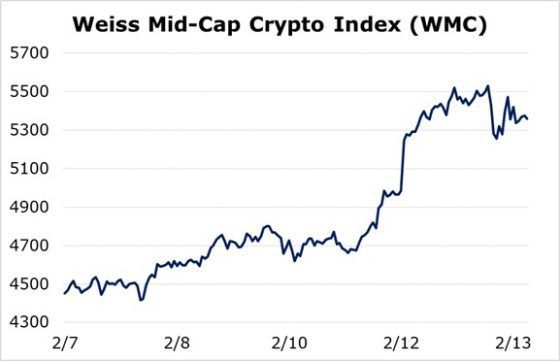 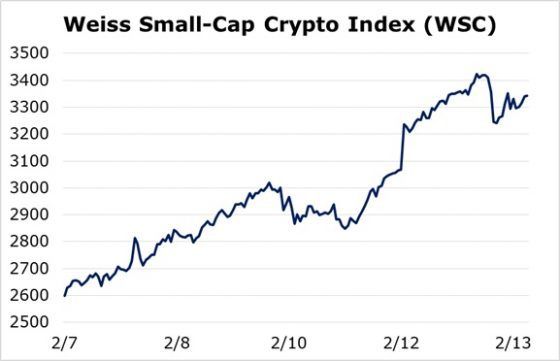 In other words, the coins with the lowest market cap (MC) - and the highest risk - led the rise in the cryptocurrency souk. Large Coins Outperformed Small Coins… And mid-caps were in between.

This is an important phenomenon. It is therefore worth repeating:

Cryptocurrency traders call this the "alt season". I say

The Second Phase of the Bull Market Began Over a Year Ago.

The second phase of the bull market promises to last for a long time.

And with bitcoin half-life scheduled for May, it is likely to get even hotter in the first half of this year.

One caveat: all these conditions contributed to the slowing down of short-term adjustments that should have happened long ago. But the model continues to signal overbought. So steep but don't be surprised if you see a short price retreat.