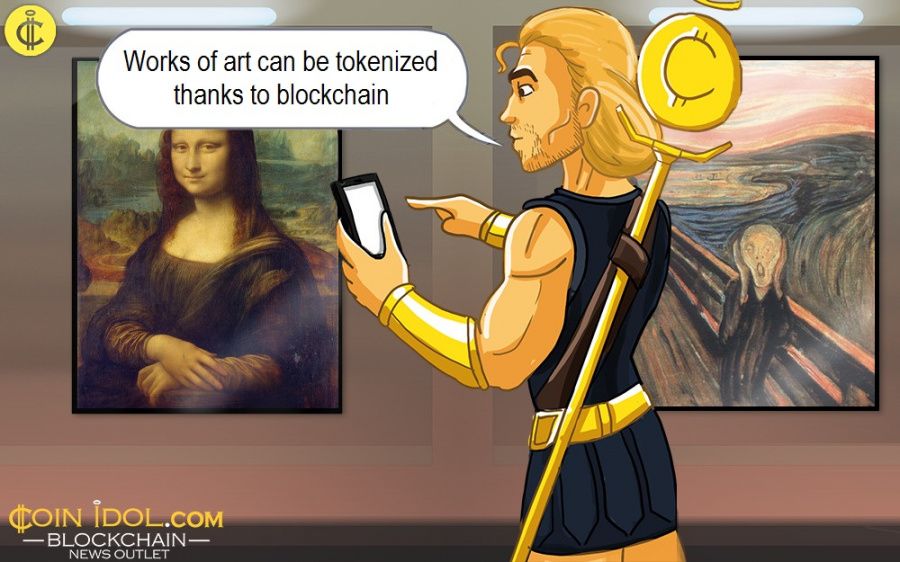 The blockchain and distributed ledger technology (DLT) can revolutionize the art market, expanding the market even to small investors and allowing the value of a work to increase through simple changes of ownership. Let's delve into how this system operates.

Because the works of art can be tokenized, with advantages for collectors and the paintings themselves, which will increase in value: through blockchain it is possible to expand the market, traditionally very closed, opening it also to small gallery owners who can thus own shares of a famous painting. The first experiment in this sense is from 2018, with a work by Andy Warhol.

The Era of Tokenization

The art market is a closed, selective souk, in which only large investors in the sector, gallery owners and a few privileged collectors with huge liquidity operated until yesterday. Today, however, people are living in a reality where all information, good or value, whatever its nature, can be converted into a cryptocurrency and exchanged on global digital systems with extreme ease and security. Tokenizing a work of art accelerates processes, ensures liquidity and opens up the market to investors, even small ones, whose access was denied until recently.

Tokenization is the securitization of an asset, in this case a work of art, that is the subdivision of a single good into several parts, each represented by a token, in fact. Therefore, through blockchain technology even small collectors can be part of a large project. The purchaser obtains not the physical good but a digital ownership certificate of the work to which more or less extensive rights correspond.

The advantages of the blockchain transaction system are the division of the asset into shares, parts, shares; the possibility of selling a single work in small amounts of ownership - micro securities; and the possibility of creating a secondary souk for the most liquid and largest art in which it is possible to sell these securities and make ownership changes, increasing their value and creating fluctuations in the market.