Indonesian Regulator: Cryptocurrencies to be Traded on Futures Exchange 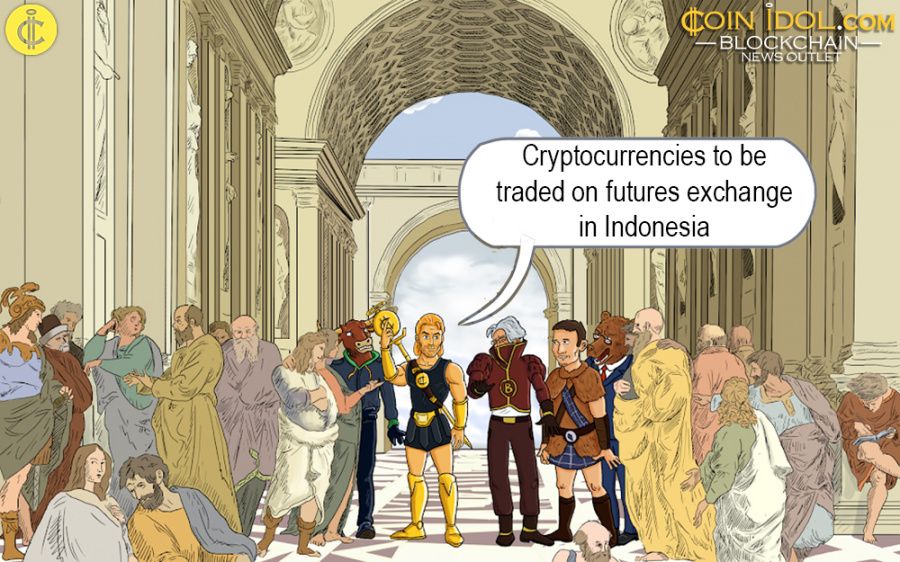 The Futures Exchange Supervisory Board (Bappebti), a commodities market regulator that falls under Indonesia's Ministry of Trade has disclosed that cryptocurrencies are viable commodities that are fit to be traded on the futures exchanges of their country.

On Monday 4th this month, Dharma Yoga, the agency's market supervision chief assured the accuracy of the decision and noted that the ruling resulted after a full four-month study period that thoroughly underseen the issue, according to a report by The Jakarta Post.

Dharma noted that the agency has fully signed a decree to give the decision a formal standing which will give way for the proper launch of a bitcoin futures product in the country soon or later.

He added that the Central Bank of Indonesia will announce other mechanisms and regulations surrounding cryptocurrency exchanges and all taxation-related features around the country.

Dharma further noted that in order to yark a comprehensive regulatory framework, all domestic cryptocurrency exchange platforms are requested by the agency to prepare and submit regulatory proposals.

Cryptocurrency enthusiasts in Indonesia who were living under the fear of crypto ban now see this as a good move.

Indonesia's Central Bank hinted late last year that it would forbid bitcoin transactions in the country since the cryptocurrency method of payment was not legally accepted but it did not mention the names of cryptocurrency exchanges at that time.