Crypto to Product - No Fiat, No Fees 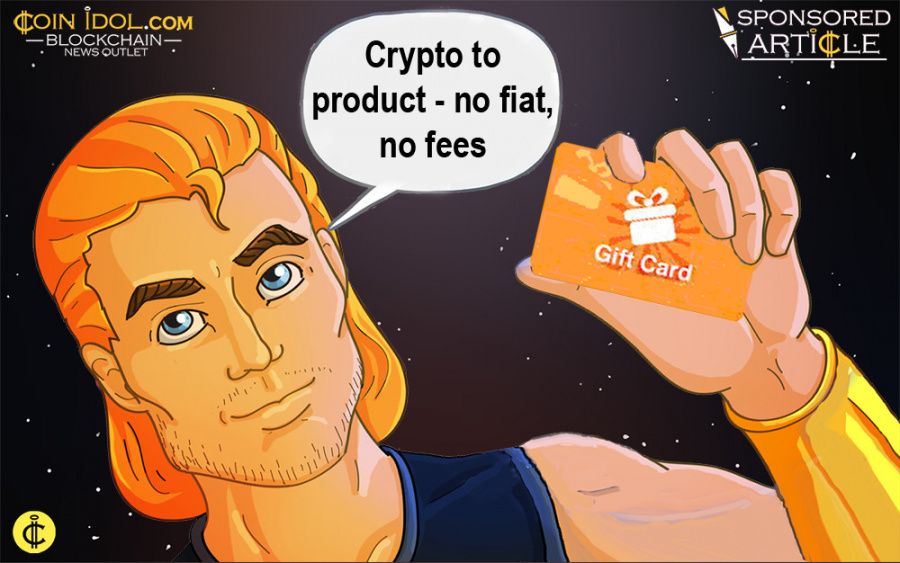 Cryptocurrency hit the mainstream at the end of 2017. News publications spoke at length about the rags-to-riches stories of early crypto investors. They obsessed over the unlimited potential of the emerging technology. However, they rarely mentioned the difficulty of achieving true liquidity through cryptocurrency assets.

Although the technological hurdles are nothing compared to what they once were, buying and selling cryptocurrency with fiat is still a daunting task. Average investors often abandon their plans in the face of the sheer complexity.

Companies like Coinbase and Gemini bridge this gap, creating an easy gateway into the blockchain sphere. Unfortunately, their offerings are necessarily sparse – regulation often prevents more than a handful of coins from being available at a time. On the other end, exchanges do not provide a direct route to consumer spending; cryptocurrency must be converted back to fiat in the same onerous process.

In order to facilitate mass adoption of crypto, a system for direct purchase by cryptocurrency is absolutely critical.

The Advantages of Blockchain for Facilitating Purchases

There’s a reason why none of the seemingly insurmountable roadblocks have stopped blockchain's advancement. Even in the face of public scrutiny, an initially poor reputation and severe volatility, cryptocurrency, the most popular use case for blockchain tech, remains a prized emerging phenomenon. This is partially a result of the unparalleled security that blockchain technology brings to transactions.

Distributed ledger technology provides a complete public record of all transactions, something that prevents lost funds and fraudulent transfers. Fiat currency does not provide this assurance, often at considerable cost to users. Even when used digitally, there is no public reference available to determine where money went – allowing many vectors for theft.

Aside from unexpected variances like the Bitcoin traffic jam that occurred in early 2018, fees are almost negligible when it comes to blockchain-based transactions. In such transactions, there are no intermediaries and little infrastructure to support; the only fees come as a result of computational power necessary to validate the transaction.

As the 2017 crypto boom waned, another crisis hit the nascent industry. WaveCrest, the back end supplier of many of the most prominent crypto debit cards, was dropped by Visa. This left many users with declined cards and an unexpected lack of liquidity. Multiple large scale projects, including Litecoin’s LitePay network, lost their major component. What had once seemed like the opening of cryptocurrency to regular purchases suddenly became an albatross around the neck of the entire industry.

While there is still a handful of functioning crypto debit cards, they often suffer from high fees and limited usability. Visa has been relatively tight-lipped about the reasoning behind their decision to drop WaveCrest. Their only public comment on the matter was:

“We can confirm that WaveCrest’s Visa membership is being terminated due to continued non-compliance with our operating rules. All of WaveCrest’s Visa card programmes will be closed as a result.”

Alternative Solutions to the Liquidity Problem

While some companies are actively seeking new avenues to release cryptocurrency to fiat debit cards, others are leveraging unique methods to bypass the gateway entirely. Established gift card liquidation company Zeek, for example, seeks to use their retail network to create a fiat to corporate currency (e.g. gift card) gateway. Their upcoming Zeex cryptocurrency project, and the ZIX token with which it operates, will allow users to convert their cryptocurrency into a wide variety of gift cards.

Their platform allows a user to easily exchange major cryptocurrencies, including Bitcoin, Ethereum and their own ZIX, into corporate currency. ZIX will be available on exchanges like any other altcoin but is fundamental to the Zeex platform itself. Transactions are performed on the Zeex blockchain, allowing for nearly instantaneous conversion of cryptocurrency to corporate currency. 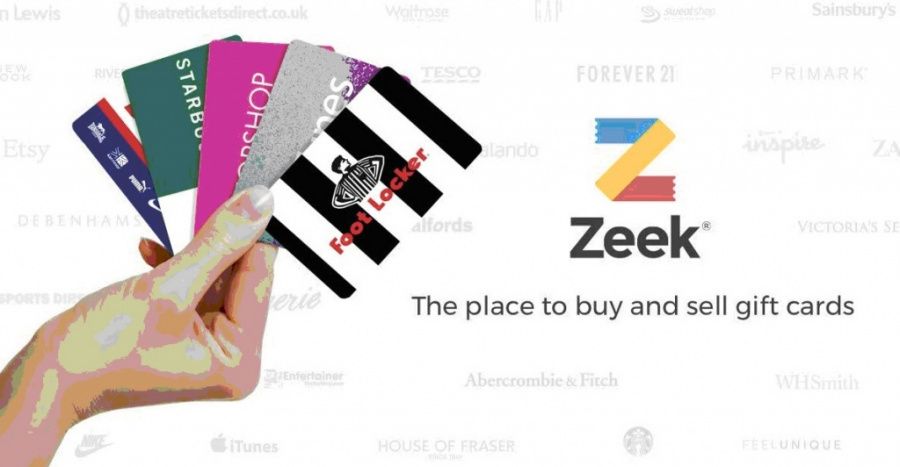 The Zeek Group’s already impressive retail partnership system allows this branded currency to be used and exchanged in the form of virtual gift cards. In this way, cryptocurrency can easily be used at sites like Amazon, Ticketmaster and over 350 other brands.

Using their own ZIX token allows Zeex to completely eliminate transaction fees. Rather than paying exorbitant fiat-to-crypto fees on both entrance and exit from the blockchain sphere, users can instead exit through the direct use of corporate currency. This provides a new level of liquidity that was previously unavailable to crypto investors.

Blockchain is an Inevitability

The integration of blockchain technology into society is inevitable – it will change the face of currency and fintech. Within this process, growing pains are to be expected. Some financial institutions, and even governments, may seek to delay or eliminate the use of cryptocurrency or blockchain technology. However, the very nature of the platform is decentralized and community-driven.

As a result, increased liquidity will come with time and investment. As more people get involved in the cryptocurrency sphere, more solutions will be required and more money will be made making the system easier. When there is money to be made, businesses will find a way to facilitate the average user’s wants and needs. Those that fail to adapt to new technologies face the risk of becoming obsolete. 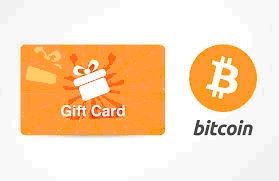