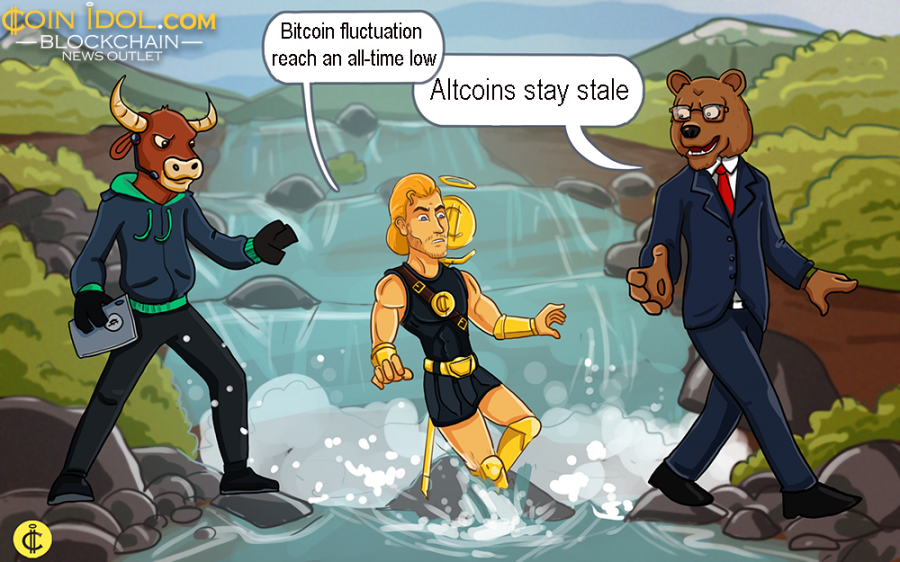 A creepy calm lingers over the crypto markets on October 26, 2018, as Bitcoin fluctuation reaches an all-time low and Altcoins stay stale.

Data from Coin360 shows an insipid picture for temporary speculators, but one that has greatly pleased several analysts, who have started saluting a new epoch of Bitcoin (BTC) stability.

On October 26, Bloomberg joined several crypto sector commentators to talk about BTC's absence of volatility, this month being the least volatile for one and a half years. Commentators said this was an indication the flagship crypto was approaching its bottom.

At the same moment, one fund management head revealed to the publication that the continuing bear market should be becoming tired and a significant upturn was probably about to create BTC's next effort.

That feeling was iterated by Fundstrat World Advisors' Tom Lee this very week in separate comments to Coinidol.

Among the altcoins, ETH is also registering only a small percentage change over the last day as per press time.

Concern had greatly departed from the biggest altcoin asset this very week prior to the planned hard fork earlier in 2018 (January) which has experienced different issues to its implementation. Constantinople was initially scheduled for November 2018.

ETH/USD is now exchanging hands at $204, just below  the same time last week against a backdrop of almost 8% monthly losses. 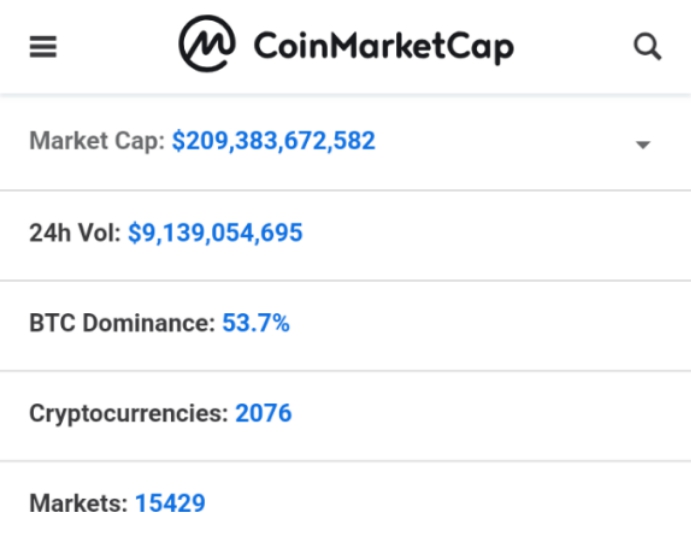 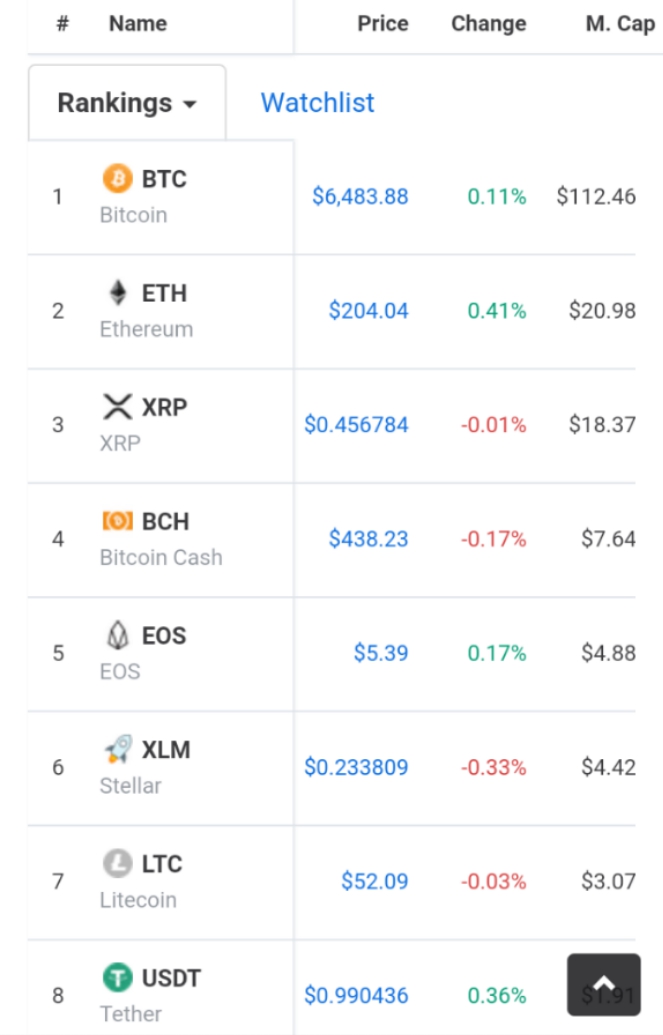 Throughout the first 20 altcoin assets, no abnormalities to the sideways trading stretch had occurred, with coins remaining within 1% of their place the last 24 hours. Zcash (ZEC) is the only exception, ranked in the 19th position by market cap, which had just over 4% losses to trade at $121.97 at press time.

The overall sum of market capitalisation of all digital currencies stays just below $210 billion, a position it has been rotating around for the last 8 days.

Tags
Cryptocurrency Bitcoin Altcoin Market Trading Bloomberg Data Coinidol Digital currency Assets
Most Popular
Jan 16, 2021 at 12:47
News
Ethereum Holds Crucial Support above $1,020 but Struggles to Break Resistance at $1,240
Jan 16, 2021 at 11:53
News
Ripple Slumps as Bulls Fail to Sustain the Recent Rallies
Jan 15, 2021 at 14:11
News
US Domestic Extremists Receive Bitcoin Donations: Does Someone Want to Bring the Country Down?
Jan 15, 2021 at 13:23
News
Bitcoin Cash Declines, May Resume Range-Bound Movement between $430 and $540
Jan 15, 2021 at 12:15
News
Litecoin Recovers but Struggles to Break the Resistance at $156 High
More