How Crypto and Blockchain Can Benefit Institutional Investors 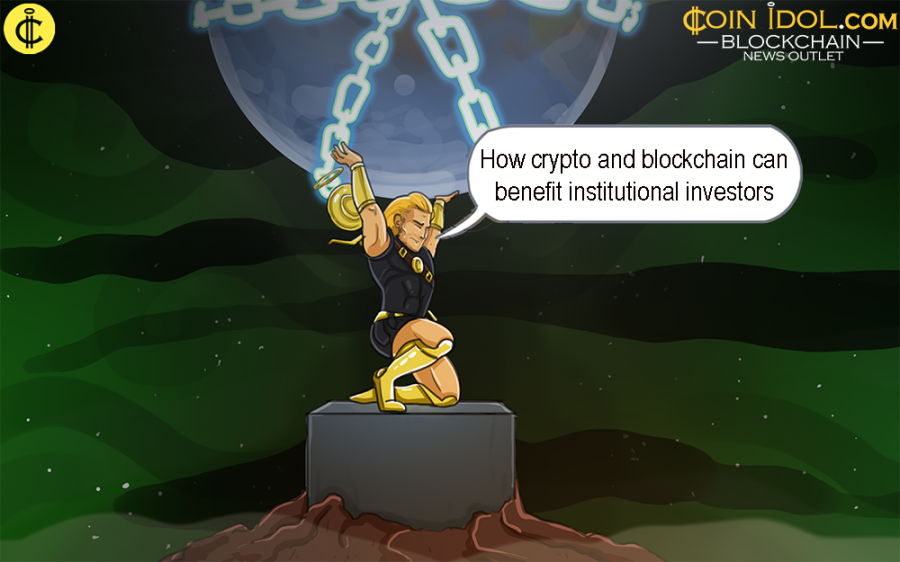 Grayscale is one of the biggest institutional holders of Bitcoin (BTC) with a total of $797 million Assets Under Management (AUM) at the end of last year, down from a high of more than 2.8 billion, Medium reports.

Looking at the data, one could think that various institutions are seriously withdrawing their BTC holdings, however, one needs to first factor in the price reduction. The number of BTCs that are owned by Grayscale in the BTC Investment Trust has for long been soaring up to more than 200,000 BTCs.

A large number of cryptocurrency fanciers and investors are greatly enthusiastic about a significant price appreciation related to the surge in institutional investment and opportune for potent investors.

There are three important things to discuss which are different and separate from the price: Censorship resistance; Trustless transactions; and Verifiable history. They are major benefits which come with decentralization and also being pioneered by cryptos.

Generally, all digital currencies which want to see the ecosystem flourish, will have variable degrees of decentralization and also maintain the three aforementioned properties. Basing on what is happening in the institutional space, mixed reactions arise, for instance, are users ready to lose the whole purpose which the cryptocurrency ecosystem was institute on?

There is no point of failure and no authority which could condemn transactions and stop them from accessing the ledger. For instance, BTC, nodes can decrease, but many exist to fill their gaps, hence trimming the central failure point.

In case one doesn’t meet the criteria, the central authority can automatically block or limit the account.  Grayscale’s investment criteria is a good example of censorship work.

One should not trust a central steward, user, or any person at any moment to initiate and make transactions on the BTC network. If one holds private keys, then the user is 100% in control.

The biggest issue with financial giants like Bakkt,Coinbase, Fidelity and Grayscale is that these institutions are shifting institutional funds into ‘custodial services’ to reduce the initial friction for crypto investors. That’s how Grayscale can hold more than 205 thousand BTC.

Initially, a Bitcoin user was in a position to firmly verify the whole history of transactions that led to the present state of balances on that general ledger.

But now, large sums of funds are drawn ‘off the grid’ within the custodial vaults. The financial transactions within those custodial vaults are only on paper, via their ain centralized structure and databases. The BTC movement inside the vault is entirely anonymous.

This effect brings a regression from an existent public ledger to a general collection of private databases where the transactions between crypto owners are not confirmable or even cognizable at all.