Could Bitcoin's Real Value Be Zero? What "Feelings" Can Cause in Crypto Market 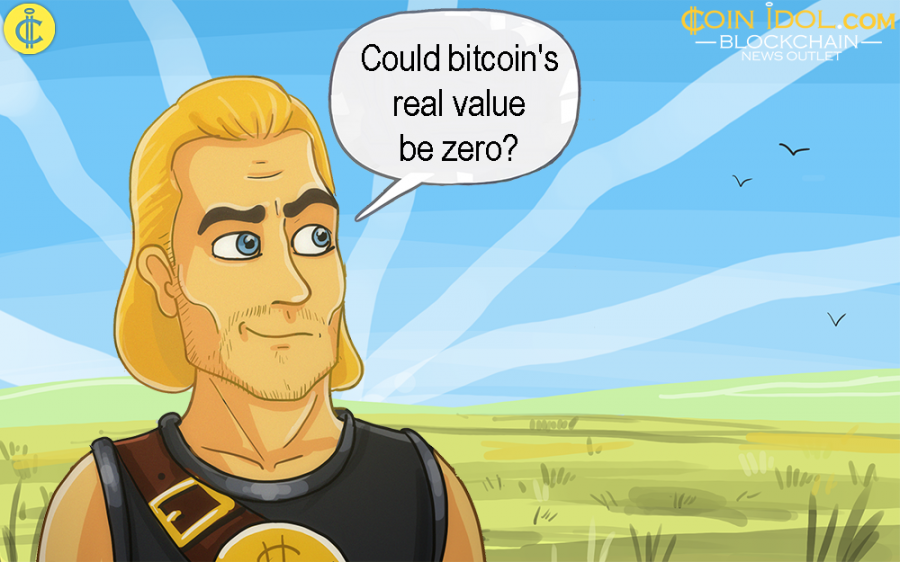 The views that several people possess of Bitcoin range from a total lack of knowledge to absolute certitude that it will change the world. Furthermore, there are surely no real "fundamentals" with which expert analysts and researchers are capable of even trying to value it based on traditional methods. But, that absolutely has not prevented any individual from giving their stance based upon their sentiments.

True, a lot of what you observe shown on the valuation of Bitcoin (BTC) is totally nothing more than researchers or analysts' sentiments. As a matter of fact, there is an article that gave a good example of this event happening in the Crypto market. In a recent article, Geoffrey Caveney expressed his feelings on Bitcoin:

“When I say there's a "good chance" the bitcoin price will be below $1,000 by next year, I understand that "good chance" is not a precise phrase. Here is a more complete explanation of what I mean, in two paragraphs that will not fit in a headline: If we had a guessing game, and we had to guess "What will be the lowest price range bitcoin trades at during the rest of 2018 and all of 2019?", my guess would be around "$900 to $1,000." I think it's about 50-50 whether the actual low price will be above that or below that.”

So, it appears analysis on BTC has now reached the level of just "guessing," and trying to brand it as analysis.

However, we have to know that the most correct statement in that article wasn't by the author but rather by the commenters:

John Maynard Keynes discovered that emotion pushes the market higher than rationality and he officially noted that "the market can remain irrational longer than you can remain solvent."

So, if one needs to know the price, you need to ascertain market feeling as being extremely notable over any other methods of valuation, and certainly over "guessing."

The limpid inflation rates, versus the fed's obscure printing press and the protection of the individual's assets from the "banking machine," are among the usual reasons the majority purchase Bitcoin and give it value.

However, there is no correct valuation methodology that precisely applies to BTC. Furthermore, "guessing" absolutely isn't going to be a dependable way in which an individual should be making any financial decisions.