New Cryptocurrency Backed By Gold To Be Launched In Singapore 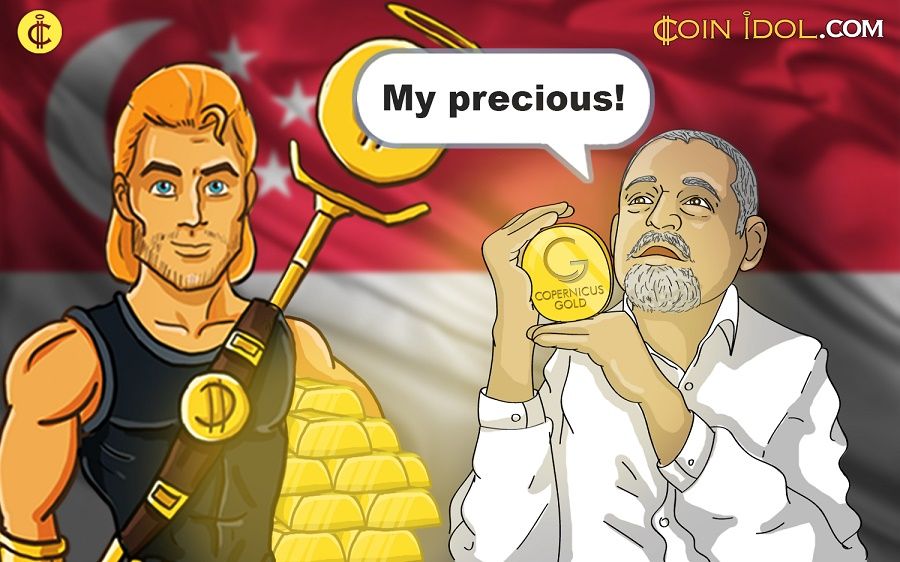 A new cryptocurrency backed by gold, named “Copernicus Gold”, is due to be launched in Singapore at the beginning of 2017.

The project was first announced by Russian banker Vladimir Frolov in Summer 2015. This new currency and its payment system based on Blockchain technology could become an alternative to SWIFT payments.

Vladimir Frolov said that “Copernicus Gold” is 100% ensured by physical gold. He stated:

“The operator of the payment system responds to a customer’s demand and buys or sells the required amount of gold, thus ensuring the entire amount of the issued currency with physical gold in real time. The audit is carried out by internationally recognized companies."

“Copernicus Gold” intends to become a new stage in the development of digital currency, as in the basis of this payment system is the idea to combine the technological advantages of cryptocurrency, conceptual advantages of digital gold, multi-currency exchange, and modern security technologies. 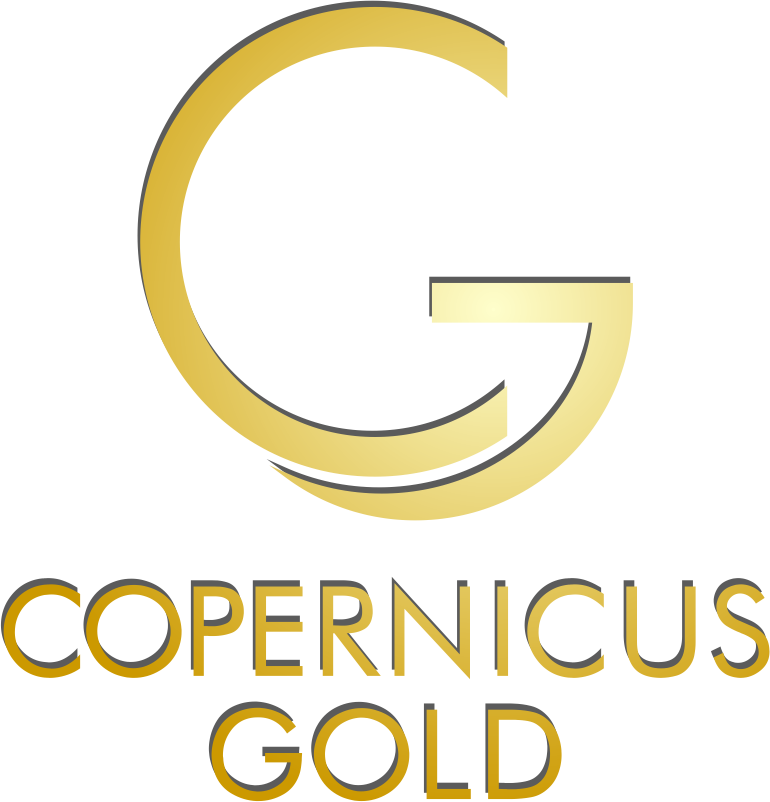 Vladimir Frolov commented about the development of the “Copernicus Gold” project:

He continued in his post on Facebook that the company has completed the technical implementation of the Blockchain-based payment system, and the project will be in the final testing stage from October 26 to November 14. He stated:

Tags
Gold Cryptocurrency Singapore Payment Transaction Development Technology
Most Popular
May 02, 2021 at 11:54
News
South Korea Announces Testing of CBDC Right After Imposing a New Tax Framework; Is It a Coincidence?
May 02, 2021 at 10:36
News
Chainlink Breaks Initial Resistance at $38, Eyes $44 Overhead Resistance
May 02, 2021 at 09:14
News
Uniswap in Minor Retracement, Set for More Upside Momentum
May 01, 2021 at 12:54
News
Russia is Going to Establish a Special Department for Exploring Artificial Intelligence
May 01, 2021 at 11:58
News
Dogecoin Price Pushes To The Upside; Can Bulls Breach The $0.45 Resistance Zone?
More