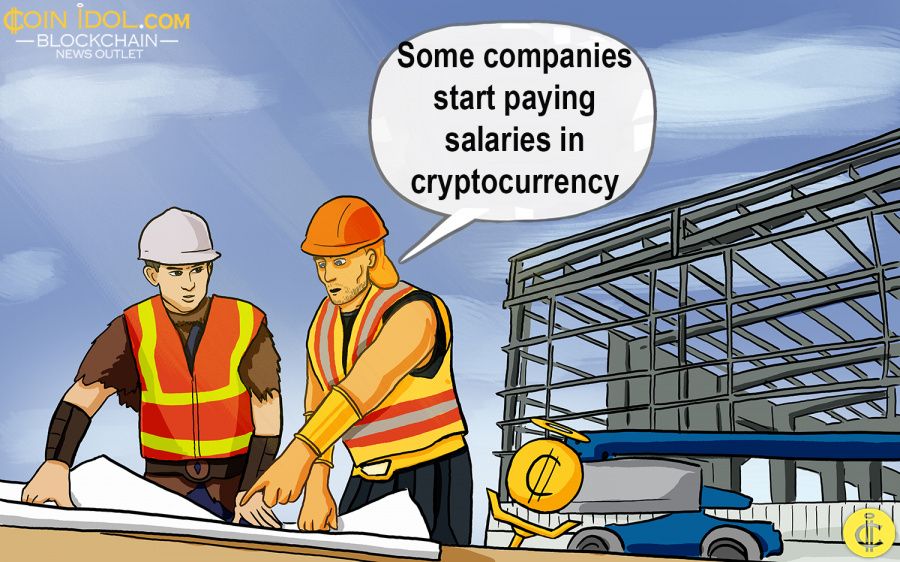 Bitcoin and cryptocurrency stipends have gained regulatory recognition in many parts of the globe including Switzerland, Estonia, Italy, Russia, United States, Japan, and New Zealand. However, when it comes to other major sectors or businesses, cryptocurrencies are not yet being used for remuneration. Individuals and firms in the aforementioned jurisdictions are seriously exploiting the benefits of legal digital currency payments.

The Swiss Confederation is one of the nations that has made itself a more Bitcoin-friendly market and has become a paradigm in several references, such as the manner it is holding Bitcoin remunerations. A wide range of cryptoasset firms and businesses including Ether Foundation, Shapeshift, Xapo, Libra Association, etc. are continuously opening up offices within the Swiss Crypto Valley.

Back in the days, the Alpine federation was an exemplar to many when it comes to geopolitical neutrality and financial confidentiality. However, in the last few years, the federation was tainted by potent actors like the European Union and the United States. But, the introduction of cryptocurrencies such as Bitcoin, Ether, Ripple and others in the region have given Switzerland a great opportunity to reclaim its position in the minds of digital currency users, and indeed the Swiss has welcomed the chance with two hands.

The financial authorities in Switzerland have tried and are continuing to formulate a solid regulatory frame that will properly manage cryptocurrency activities and other instances where virtual currencies are used such as taxation. The financial authorities in the country have even come out to request all individuals who are being paid using cryptoassets such as BTC, ETH, XRP, etc. to declare it and also go ahead to pay taxes accordingly. These taxes will have to be made like the way they tax traditional salaries.

Cryptocurrency profits of users have been treated as tax-exempt capital, but now, traders and investors might pay wealth tax that is directly charged on the total sum of cryptocurrencies they own, akin to fiat currency or valuable metals.

In addition, there are also a multitude of giant countries where cryptocurrency adoption has reached to greater heights. For instance, ½ of financial technology (fintech) firms are paying their workers using cryptocurrencies. Also, blockchain and Bitcoin firms authorized to operate in Estonia are motivating and remunerating their customers and employees with tokens. In japan, its leading internet provider GMO Internet Group, revealed that it will start paying salaries of its over 5,000 workforces in cryptoassets. Also in the US, one of the top virtual currency exchanges began the journey of tipping the wages of its over 250 workers using BTC.