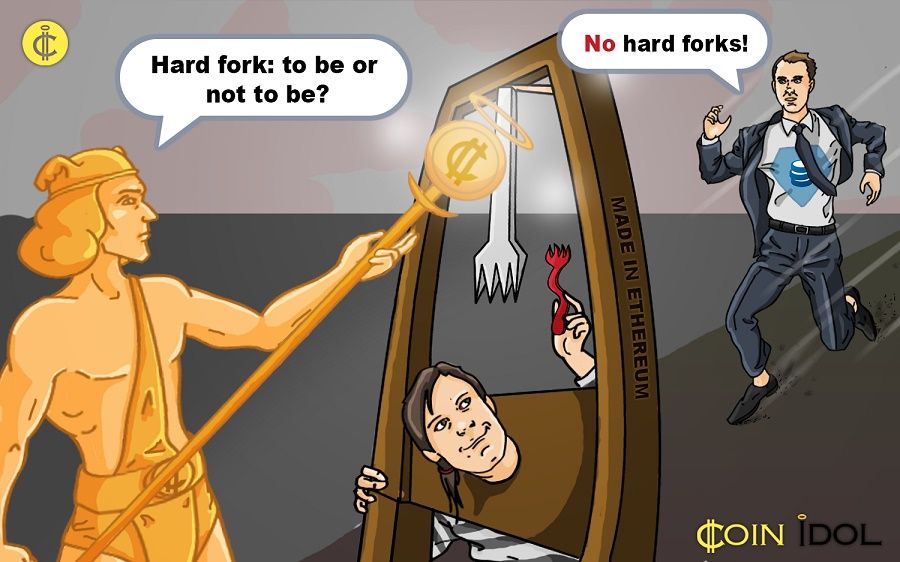 Fred Ehrsam, co-founder of the cryptocurrency exchange operator Coinbase, cautioned against Ethereum hard fork development and changes to the Blockchain code on the platform.

Last week the DAO, a distributed autonomous organization based on the Ethereum Blockchain, faced a massive hack attack. To escape any possibility of future attacks and similar scenarios several options were offered in the cryptocurrency community. One such option is a hard fork that would potentially reverse actions taken by the attacker.

In the interview with CoinDesk, Mr Ehrsam said:

"We should learn to live with those mistakes because people will write poor smart contracts in the future and we can't fork each time."

However, Ehrsam said that he believes in the strength of Ethereum and its digital currency Ether (ETH). In May 2016 Coinbase added ETH to its GDAX exchange.

Tags
Hard Fork Ethereum Fork Coinbase Blockchain Exchange Cryptocurrency Development Platform Code
Most Popular
Jan 15, 2021 at 14:11
News
US Domestic Extremists Receive Bitcoin Donations: Does Someone Want to Bring the Country Down?
Jan 15, 2021 at 13:23
News
Bitcoin Cash Declines, May Resume Range-Bound Movement between $430 and $540
Jan 15, 2021 at 12:15
News
Litecoin Recovers but Struggles to Break the Resistance at $156 High
Jan 14, 2021 at 15:28
News
5 Vulnerabilities of the Cryptocurrency Market Used by Scammers to Trick People
Jan 14, 2021 at 14:38
News
Ethereum Struggles to Break the $1,150 Resistance, Uptrend Resumption Is Likely
More