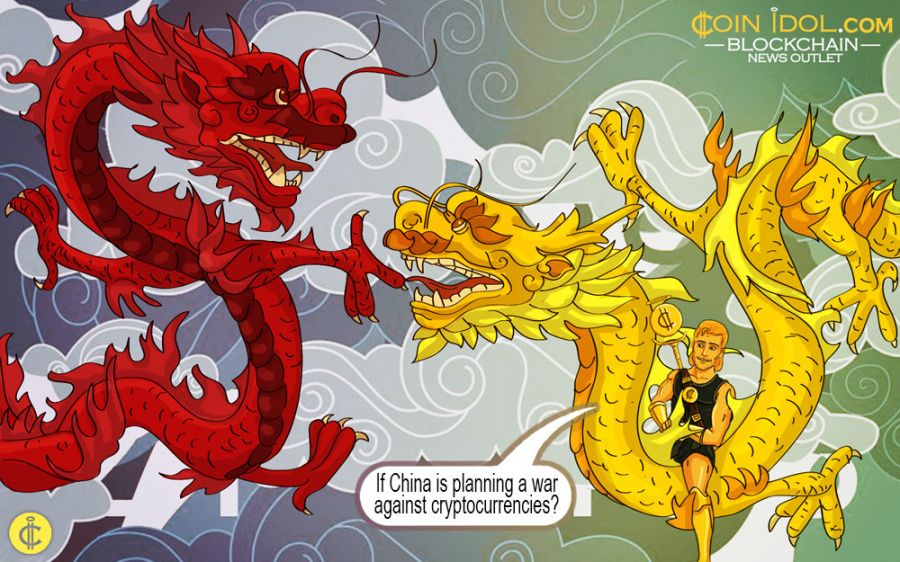 A week before ago Central bank banned ICO, and now, Chinese news reports another tough decision from local authorities – to close cryptocurrency exchanges in China.

A punch in the face for cryptocurrencies

The reports about a possible war against cryptocurrency exchanges in China have driven popular cryptocurrencies down. On September 8, when local news media outlet Caixin reported about the closure of trades and exchanges between virtual currency and fiat in China, the Bitcoin price fell sharply from around $4,600 to $4,100. On September 10, Bitcoin price moved even  further to $4,000. 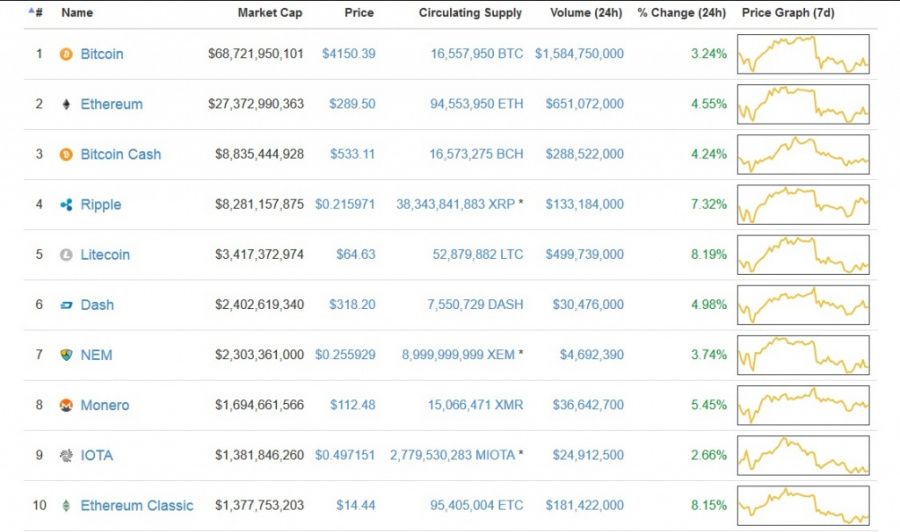 Monday, September 11, Bitcoin price shows signs of recovery and holds on to a level above $4,100 per BTC.

China’s authorities seem to be continuing their war against cryptocurrencies. Every decision made in China always influences heavily the prices of popular coins. A notice from the Banking Regulatory Committee led by the People's Bank of China announced on September 4 an immediate ban on ICOs.

Until now, about a ¼ of all Bitcoin trades were processed in China, but new legislation, if accepted, may change that situation. Zhou Shuoji, a Beijing-based founding partner at FBG Capital, said to Bloomberg:

However, cryptocurrencies are not banned in China, only trades and ICOs. At least, for now.

The biggest cryptocurrency exchanges in China – OKCoin, BTC China and Huobi – said on Monday that they hadn’t received any regulatory notices concerning bans on cryptocurrency trading.

BTCChina Exchange is operating normally, and has not received any new directives from Chinese regulators. We'll keep you updated. #bitcoin