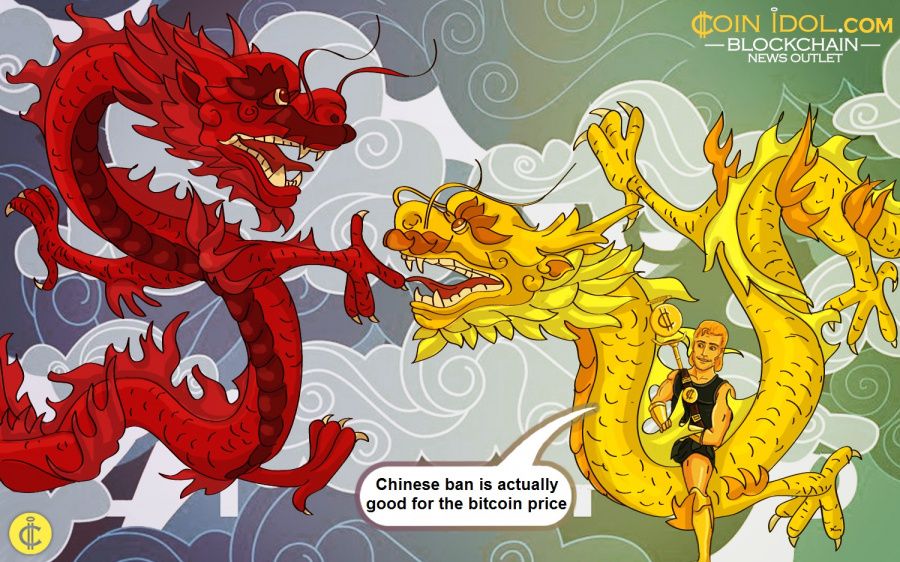 There is an opinion that the Chinese ban is actually good for the bitcoin price in the long run. The ongoing crackdown on bitcoin mining and trading could boost bitcoin and other cryptocurrencies in the future.

According to industry experts like Mike McGlone, chief commodity strategist at Bloomberg, China's policy of negative action against bitcoin and cryptocurrency miners and traders has caused a growth in the digitization of money worldwide.

Statistics show that there was a significant increase in the market capitalization (MC) value of Tether (USDT), the third largest cryptocurrency from MC in 2021 (rose to over $62.47B), and a large drop in the price of the world's largest crypto Bitcoin to as low as $28,893.62. The drop is attributed to China's current crackdown. 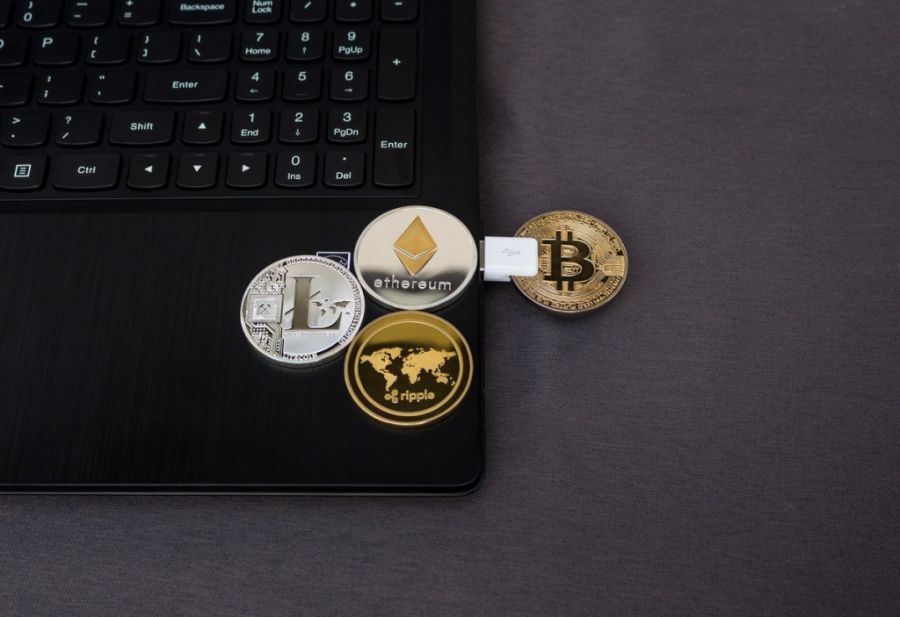 There has also been a drop in the BTC hashrate (from its all-time high of 171 EH /s to now 58 EH /s, a figure last recorded in July 2019) as watchdogs and authorities in China have banned domestic cryptocurrency mining companies (including BTC.com, Poolin, Antpool) from operating in the country.

According to the report by CoinIdol, a global blockchain news outlet, they are forced to seek refuge in other mining-friendly regions such as North America, Texas, Florida and Kazakhstan. Unless China eases its ongoing anti-BTC policy, it will be hard for MC 's biggest coin to bring its hashrate back to its recent ATH or even to around 130 EH /s..

However, the anti-Bitcoin policies in China might actually do cryptocurrency investors a favour. It will take some time for miners to find a better location like Central Asia, the United States, Canada and Northern Europe to continue their mining and trading activities.

According to Bloomberg's report, the continued rise in global uncertainty surrounding the bitcoin and cryptocurrency industry is making business riskier. According to Bloomberg's crypto outlook report, ongoing geopolitical tensions, the weak dollar, and stock market volatility will continue to push the price of bitcoin higher in the long run. It's firm supply will continue to push price increases throughout the year and beyond.