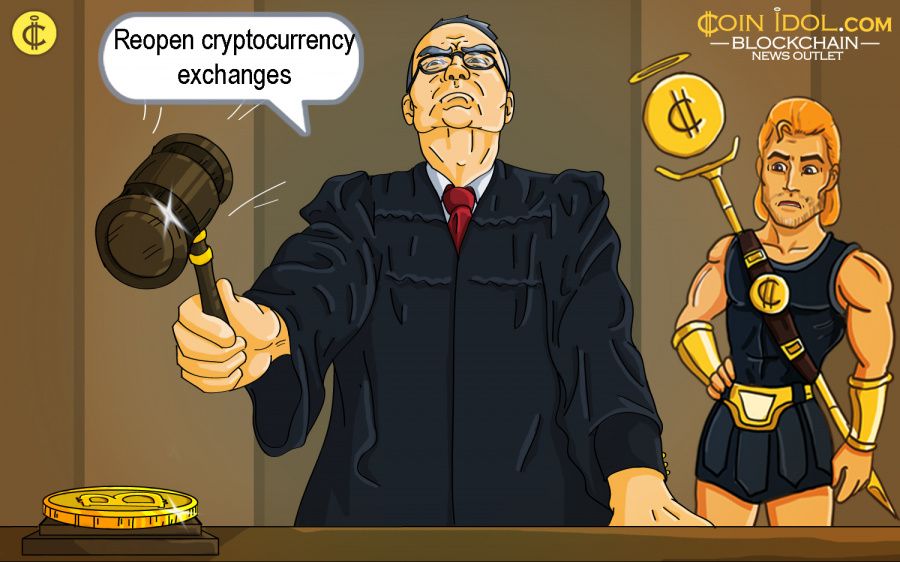 Three major banks in Chile have been ordered to reopen current accounts of cryptocurrency exchanges, Buda.com, and Cryptomkt, and one bank has immediately yielded assent. Buda, Chilean cryptocurrency trading platform convinced a court to give a détente in its dispute with banks.

Martin Jofre, founding partner of the cryptocurrency platform confirmed that Bancoestado, Chile’s only public bank finalized the first reopening of a current account for Cryptomkt.

Banco del Estado de Chile and Itau Corpbanca were given strong orders by Chile’s anti-monopoly court to immediately re-open Buda’s accounts. The exchange’s lawsuit continues against 8 banks, excluding these two, as per the ruling that was published on the court’s website.

Torrealba believes that the industry will continue to flourish since banks have too much control over everything.

Chilean lenders said that they would close up the accounts of crypto exchanges OrionX, Buda and CryptoMarket for a prolonged period of time. Milton Maluhy, Itau Corpbanca chief Executive Officer further said that regulation of cryptocurrencies was highly needed.

When the banks declared the closure of exchange’s accounts in five days, they returned back 99.8% of the funds to the clients of Cryptomkt and now they will start from scratch, according to Jofre. The exchange expects to continue the digital currency transaction market in Chile in few days to come. Scotiabank and Itau are expected to appeal the precautionary measure confirmed by Chile’s Tribunal for the Defense of Free Competition (TDLC).

Samuel Canas, Buda’s legal manager noted after the court’s final decision this month that they will go ahead to completely undermine accusations brought by the banks in their brief that will indicate a serious incompetence of Buda’s business and all economic institutions that strongly support exchange’s activity.

The only act of seeking assistance that the banks have is to to take the case to the supreme court. Nevertheless, all that happens, they must make effective the opening again of all cryptocurrency exchanges’ bank accounts as ordered by Chile’s TDLC.

In another part of the world, various giant banks in Brazil are also jumbling in lawsuits with cryptocurrency exchanges over closed account cases.

The Reserve Bank of India also declared that the institutions under its regulatory domain are forbidden from engaging with cryptocurrency-related firms. this initiated ambitious exchange CoinRecoil to file a petition with the Delhi High Court hoping that the decision would be overturned in the next hearing very soon.