ChangeTip To Cease Operations By The End Of November 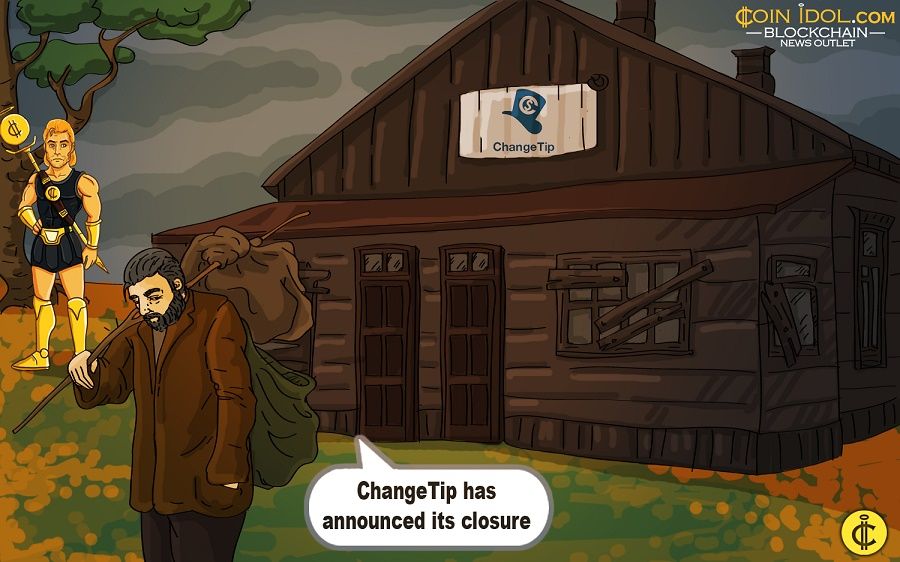 One of the first and most popular Bitcoin micro-tipping services – ChangeTip - has announced its closure.

In April 2016 home-rental startup Airbnb acqui-hired employees from ChangeTip. Since then, ChangeTip’s team of engineers has focused on the development of Blockchain-based solutions for Airbnb. And they have now decided to shut down the ChangeTip service.

“We want to extend a very special thanks to our entire community. We are truly humbled by your generosity and your philanthropic spirit. It was a great adventure, and we’re proud of what we built - we sincerely hope you enjoyed using ChangeTip. Please continue to spread the mission of generosity, gratitude, and appreciation all over the web.”

The ChangeTip micropayment service was launched in 2013 by San Francisco-based company ChangeCoin. It enabled Bitcoin users to make micropayments across social networks, like Facebook, Twitter, Reddit and YouTube. According to the developers, since then, over 100,000 people have signed up for ChangeTip, and more than 350,000 tips have been sent.

The service will be officially turned off at the end of November. ChangeTip’s users are recommended to close their accounts, and withdraw any remaining funds via BTC withdrawal or donate their funds to Charity.

“At the end of November 2016, all tipping functionality will be deactivated, and the site will be put into withdrawal-only mode for people to collect their funds. The site will remain up for a number of months to allow users to withdraw their funds, and we will be reaching out to users to notify them.”