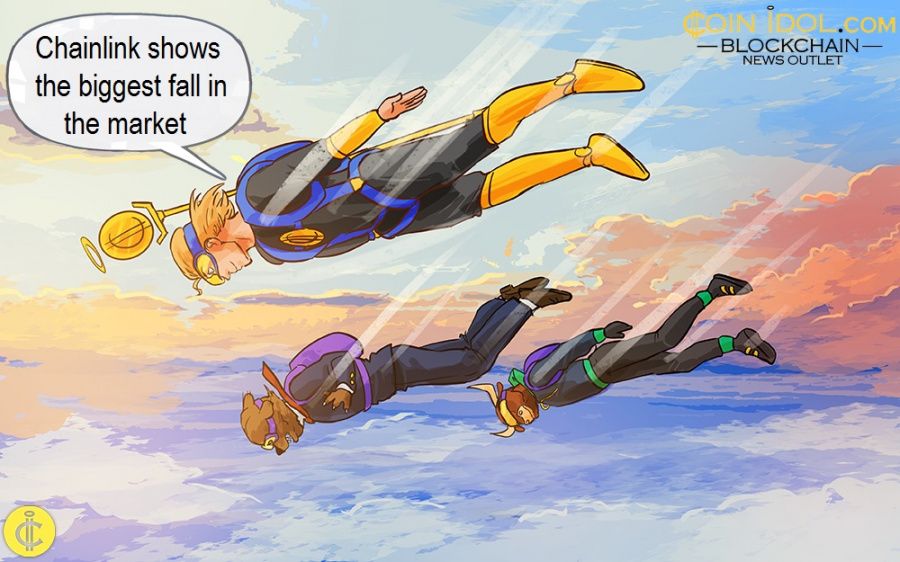 On March 12, the entire cryptocurrency market is seen to be somehow booming, and the market's 12th largest cryptocurrency, Chainlink (LINK), is down more than 40%, the worst among the major stocks, as Bitcoinist reported. LINK has actually been surpassed by UNUS SED LEO altcoin from its usual 11th position to where it is now. 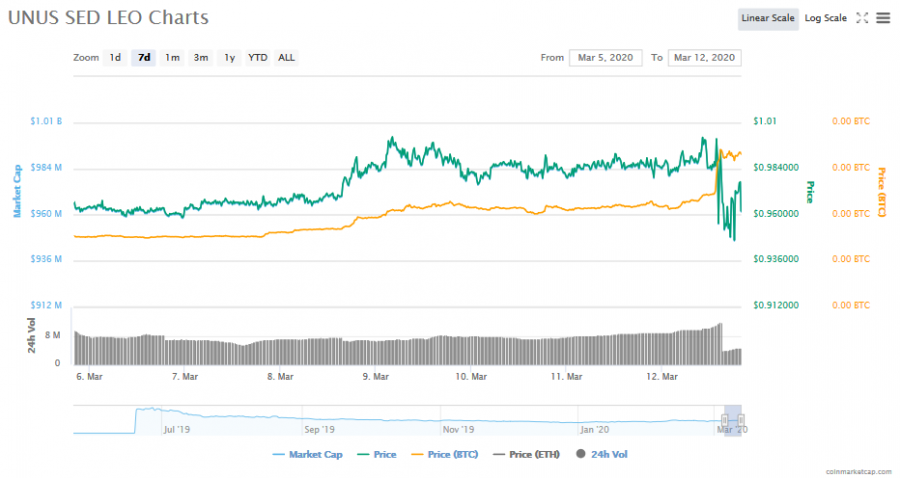 According to reports, Chainlink continued to plunge after the $4 price level collapsed the previous day, failed to attempt a rebound from the $3 level and fell to the $2 level.

The recent drop in prices due to the use of Chainlinks as a means to offset the losses caused by the decline of Bitcoin in past few days is more worrying compared to other stocks.

The cryptocurrency (LINK), which has attracted the most attention in the altcoin bazaar since the second half of last year, is facing stronger adjustments than other digital assets after the closing rally of bitcoin. The nature of coins is the same - volatile. 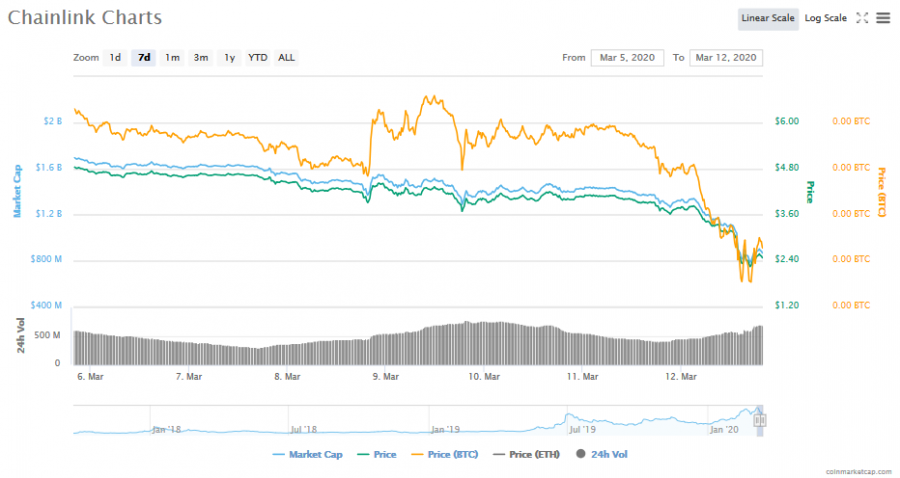 In addition, the whole cryptocurrency bazaar started with almost all the stocks crashing. The MC across the market has disappeared by more than $60 billion per day.

Bitcoin, which had been looking for a rebound at the $7,800 line, started to plunge dramatically, falling below $6,000. The transaction volume is about $47 billion.

All major coins such as Ethereum and XRP have plunged around 30%, and rarely crashed. 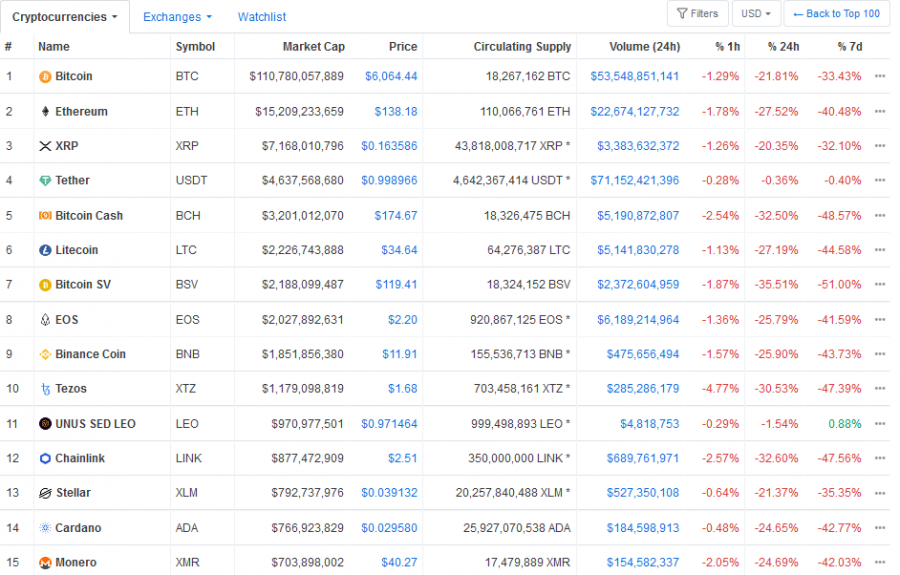 Bitcoin, which had been temporarily stable for the previous day amid the uncertainty of the global stock market, retreated to less than $ 6,000 for the first time since the fall of 2019 due to the market's extreme panic and the plunge in the futures market. BTC/USD rebounded to $6,132 shortly after it first fell below $6,000, but was unable to be optimistic.