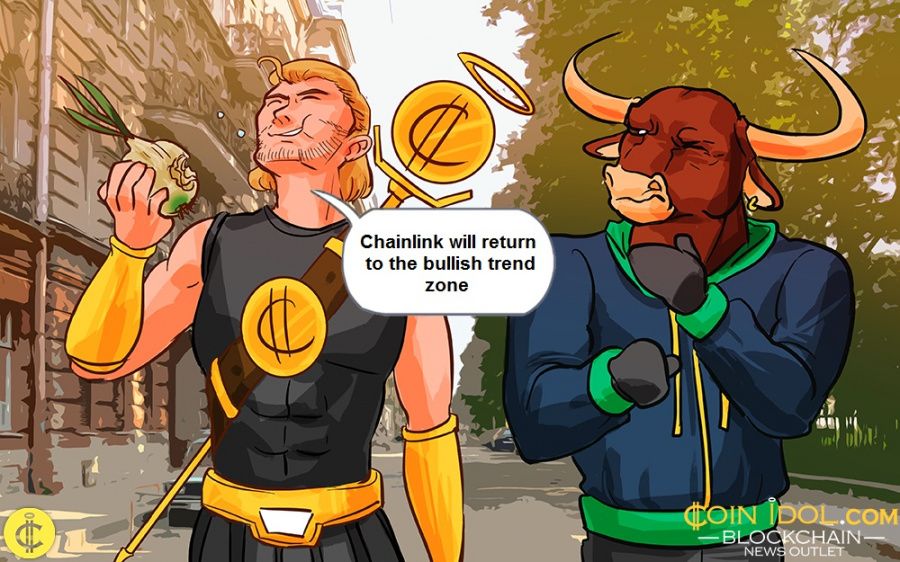 Chainlink (LINK) is trading above its 50-day line SMA but below its 21-day line SMA. The market has reached a high of $29.14 at the time of writing.

Buyers are trying to push the cryptocurrency above the 21-day line SMA as the altcoin regains upward momentum. If buyers are successful, Chainlink will return to the bullish trend zone. Also, LINK /USD will rise and retest resistance at $35. However, the uptrend depends on breaking the resistance at $29 and sustaining the bullish momentum. In the last price action, the resistance was broken, but buyers could not sustain the upward movement. 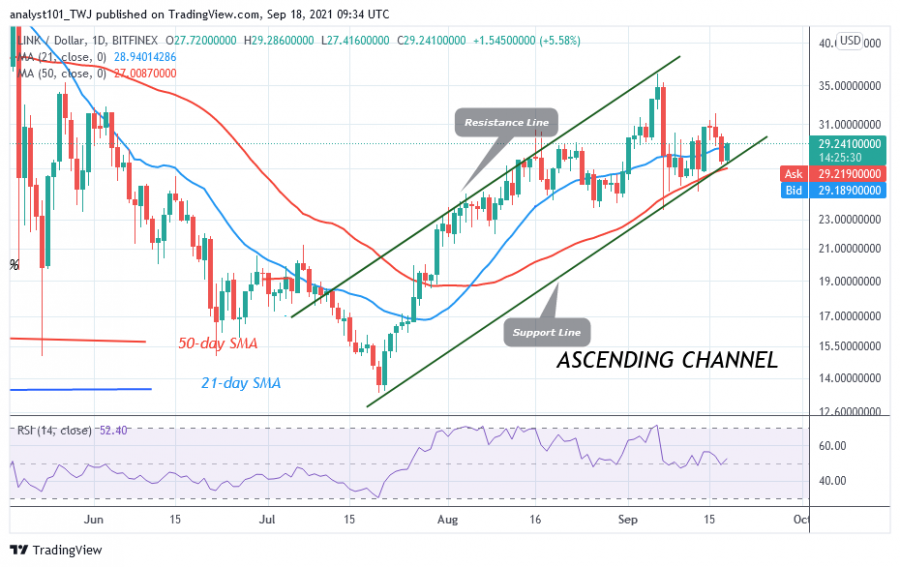 LINK/USD is moving in a price range. On September 14, the bulls broke through resistance at $29 as price peaked at $32. Buyers failed to sustain the bullish momentum as the altcoin faces rejection. Chainlink fell back into the range zone but is recovering to reach the previous high. 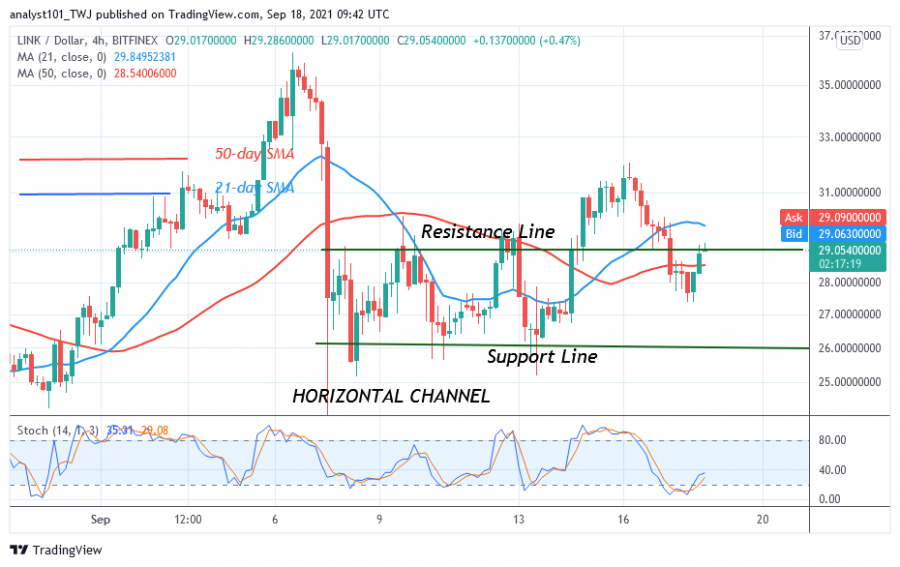