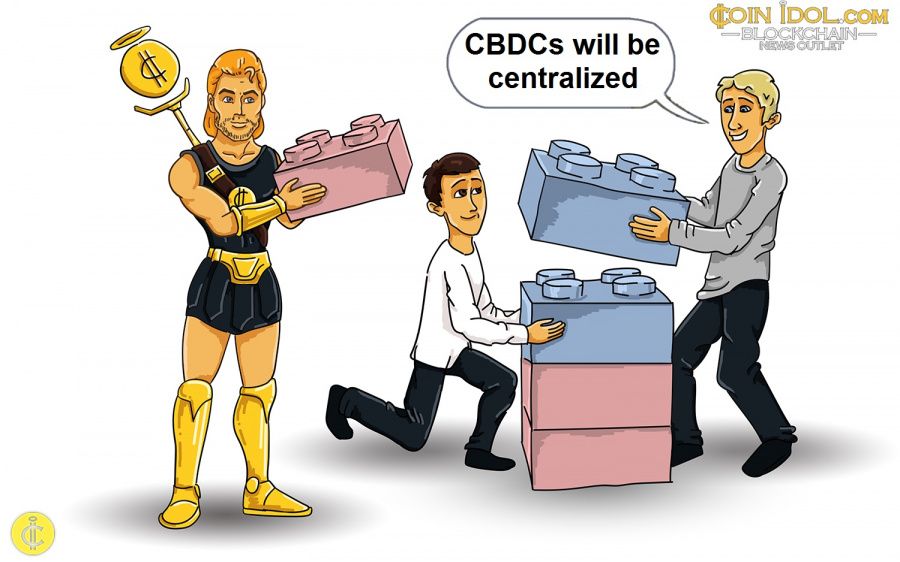 The features presented by blockchain would be forcing central banks to adopt and use the technology on a large scale, but some governments including China, Jamaica, etc., don't want their central banks to use the tech in the issuance and distribution of their own state-backed central bank digital currency (CBDC).

Blockchain is an underlying technology behind bitcoin and many other forms of cryptocurrencies. It provides a variety of benefits. Some of the basic advantages of distributed ledger technology (DLT) that it brings to the digital currency industry are decentralization, immutability, security, and transparency.

The innovation enables for effective verification minus having to be dependent on intermediaries. The data structure in a blockchain is append-only. But still, its adoption bears several issues, thus giving central banks the reasons to be reluctant to use the tech in CBDC.

The Bank of Jamaica (BOJ) has joined other central banks on the campaign of developing its own digital currency. However, the bank has come out to say that it won't be using blockchain technology for its CBDC. The Central Bank of Jamaica claimed that it won't use the DLT because it wants a system that could harmoniously integrate and interface with transactions of traditional fiat currency (physical currency). In its opinion, the tech might further cause interoperability and configuration issues when being integrated into the existing payment frameworks.

The BOJ is not the first central bank to denounce the use of blockchain in CBDC. The People's Bank of China (PBOC) came out to say that its digital yuan won't be blockchain-based citing that DLT isn't the best tool due to possible interoperability problems. China's PBOC revealed that distributed ledger tech doesn't have the performance requirements for the front-end retail-facing configuration and the transfer of cash across their system.

Blockchain and digital currency apps and wallets only operate on smart devices such as computers and smartphones. When CBDC is configured with DLT, it will be a disadvantage to people using non-smartphones (feature phones or dumbphones). To compare with, the existing mobile money services, such as those in the East Africa Community, work on both smartphones and dumbphones, so the people are not disturbed to use their digital money stored on their mobile money accounts. Blockchain has to first solve that problem. 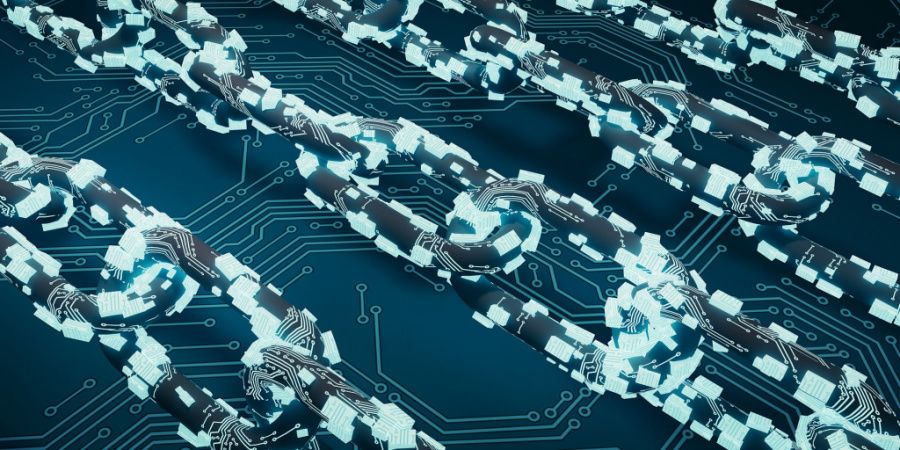 China is saying that the blockchain network won't manage the huge transaction volume it's about 1.3 billion citizens will be conducting. The CBDC will be issued to compete with other existing payment systems such as that created by Alipay and WeChat. For instance, Alipay's network can conduct about 500k transactions per second, and this is far above the transactions that can be handled by blockchain.

Currently, no DLT can come close to Alipay's network in terms of speed. For example, in 10 minutes, Bitcoin can average about 2,760 transactions, meaning that the Bitcoin blockchain can presently manage to handle just 4.6 transactions per second (TPS).

Other financial payment providers can transact faster than Blockchain. On average, Visa can guarantee over 1,730 transactions per second and 150 million transactions per 24 hours. This means that Bitcoin's blockchain network needs to scale its TPS by about 377.5x if it wants to increase its transaction from 4.6 to Visa's 1736.

When a CBDC is launched, it is expected to be adopted by millions of people. Considering the current speed of blockchain, it might fail to deal with the transaction load. So the scalability problem is a major reason why some countries are still biased on using this disruptive blockchain technology in the management of their CBDCs.

Even though the underlying architecture of any distributed ledger technology system is highly secure, the executions of innovative tools have taken advantage of the security aspects of blockchain technology. According to the survey on Central Banking supported by BIS and ECB, the DLT network is also ill-protected to seepage of transactional privacy due to the visibility of all public keys of the system to all and sundry.

This is why most of the coins have been hacked or tried to be attacked. Blockchain technology is still immature so it's still vulnerable to hacks, and there is no government or central bank that wants to be hacked. 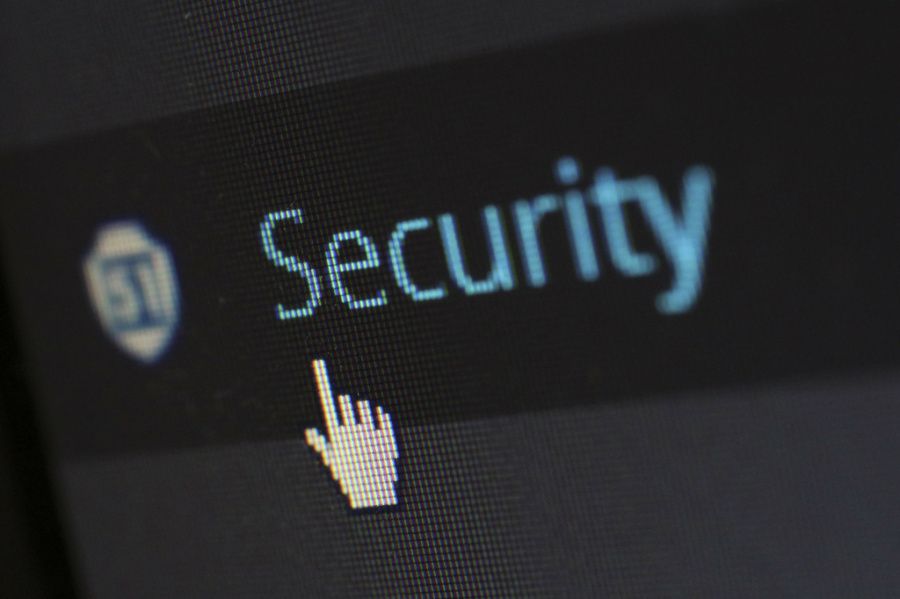 The PBOC unveiled that the heart of the digital RMB will not be blockchain citing the need to cancel transactions. The data on the blockchain can not be deleted or changed. Therefore, the tech will deny the user the freedom to cancel a transaction for any reason.

For instance, a person might make a mistake when entering the recipient’s data. In this case, traditional banking allows one to cancel a transaction to fix the mistake. With blockchain, cancellation would be impossible, and a user would end up sending funds to the wrong recipient.

So, despite the obvious potential and advantages blockchain offers, the tech seems to have several pitfalls that hinder its global adoption for developing CBDCs. Perhaps, the developers will upgrade the network to get rid of them over time. But until then, the CBDCs will probably employ faster, interoperable and centralized systems.