Central Banks Are Getting a Prototype of CBDC 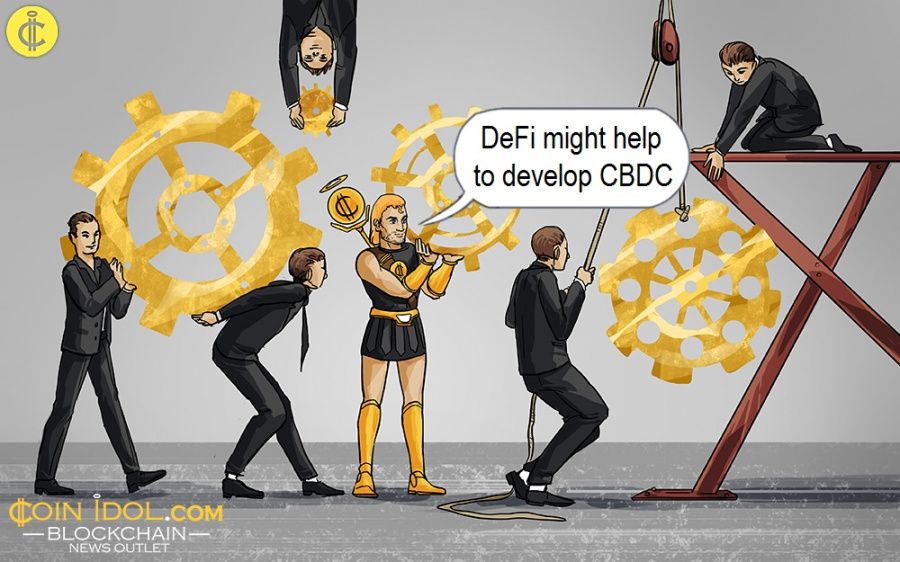 A new token based on the Public Corda network might become a prototype of Central Bank Digital Currency (CBDC) as it was designed and launched within the G20 sanctioned FATF standards.

The XDC token was launched on October 20 by Cordite Society Ltd, an association aimed at building the legal structure for decentralized finance (DeFi). It has become the first ever digital currency based on the Public Corda network.

“XDC is an excellent case study that demonstrates Corda’s suitability for building stablecoins, especially in the US where they have opened up the opportunity for commercial banks to create stablecoins. We are now expecting others to use the Cordite code base to create their own stables coins or CBDCs and accelerate adoption of those currencies,”

said Ben Wyeth, Director of the Cordite Society and lead developer of XDC.

The token leverages the existing legal structure, which allows for mitigating and managing AML/CTF risks. Such an innovation proves that DeFi has indeed a bright future within the existing financial system.

Currently, many central banks are exploring the possibility of launching their own CBDC, with the USA and China being the closest to actual issuance. As CoinIdol, a world blockchain news outlet, has previously reported, the Communist Republic plans on finishing their digital yuan trials and issuing it before the Olympics 2022.

While there are several possible solutions that might become a base for creating a CBDC, most countries wish to make it more centralized and controlled in order to prevent possible risks and inscribe it into the existing financial system. However, the difference in the solutions of choice might create interoperability problems, in its turn, creating numerous issues for cross-border transactions.

As the Public Corda network is open source, it can be easily adjusted for the need of CBDCs, thus creating a common network facilitating cross-border transactions. If XDC token is going to prove itself within the existing regulatory frameworks and demonstrate compliance, it might become a prototype for the common CBDC solution that would solve the expected interoperability issues.