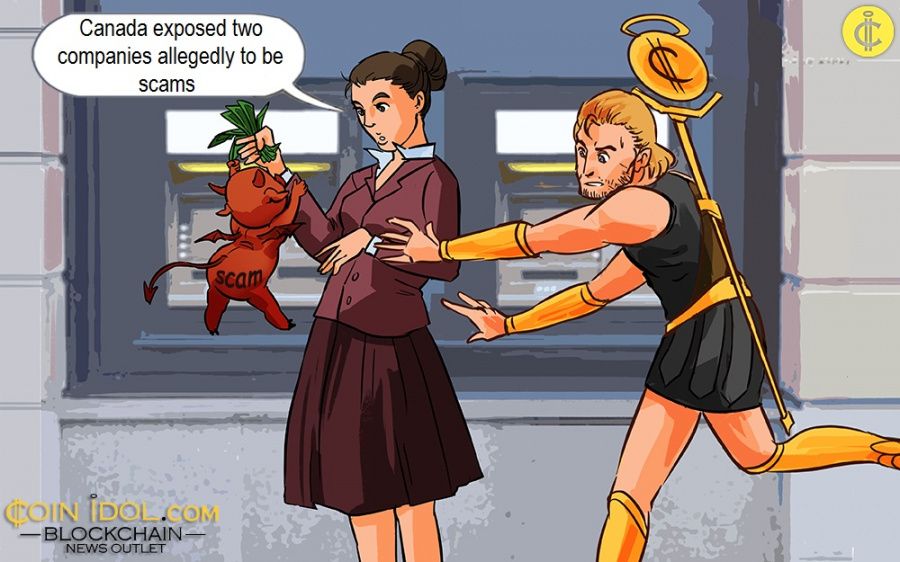 Following the collapse of the Toronto based crypto hedge fund that marketed a $106 million ICO Canada's regulators have been on the watch out for similar dubious business entities.

The companies are called Jbcapits and Halifax & Associates, they offer their clients a variety of purported financial services. MSC added that residents of Manitoba filed several complaints against Jbcapitals forcing the regulator to investigate the company. MSC said preliminary reports indicate a lot of inconsistencies

Meanwhile, in an attempt to combat fraud, Canadian financial regulators treat cryptocurrency as a security to build a new regulatory framework for crypto, forex and CFDs. The framework would require brokers to obtain certification for their leveraged products, releasing new assets or causing a change to an existing set of Portfolios.

In light of complicated global situations, countries are looking closely for those who wish to benefit from the crisis and panic. As coinidol.com, a world blockchain news outlet, has previously reported, the US SEC charged a former Senator, Dave Schmidt, for taking part in a scam ICO of Meta 1 Coin.

A global law enforcement agency Interpol turned to artificial intelligence to build an improved analytics and database engine to track crimes in the darknet and cryptocurrency industry. This move is aimed at decreasing the cybercrime rate which has grown sharply these days.

The UK Financial Conduct Authority is also trying to save British citizens from fraudsters. That is why the regulator has issued a recommendation warning people against investing in cryptocurrency projects related to COVID-19, as many of them are scams, and their number is constantly growing.