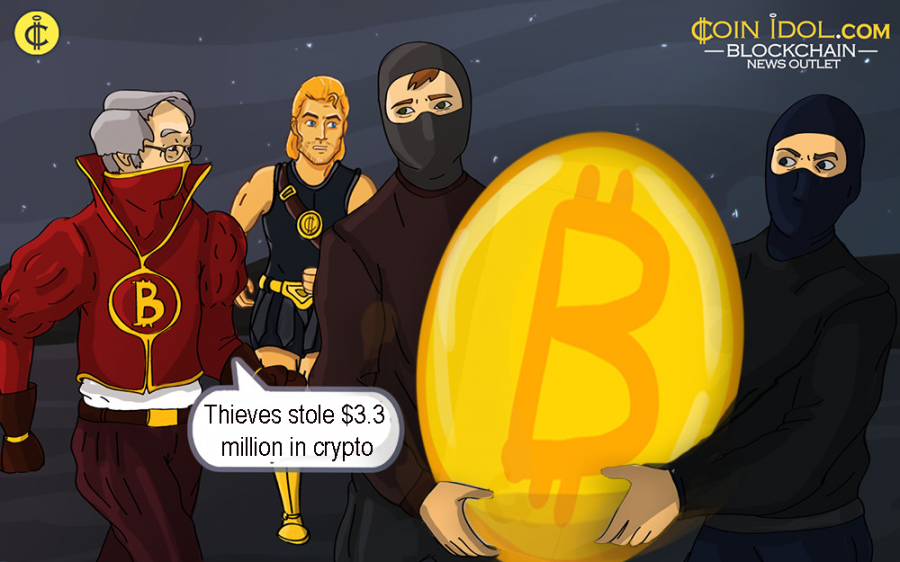 Recently unsealed court documents suggest a pair of Call of Duty gamers were significant in the success of a hostile online crime syndicate which illegally stole around $3.3 million in digital currency.

According to a report from the Chicago Sun Times, an FBI affidavit specifies the active roles carried out by two members from Dolton and Bloomington, Illinois, in an abashing hacking campaign which saw hundreds of mobile smartphones attacked using stolen names, phone contacts and other relevant data.

When all is said and done, the thieves stole approximately $3.3 million in crypto and converted it to Bitcoin (BTC) and Ethereum (ETH) to keep in their own crypto wallets.

The event goes back to 2016, when the firm behind Augur, a crypto-powered prediction betting market, revealed to FBI that it thought cyber-criminals were targeting their workers and investors.

Of the thousands and millions stolen by the illicit gang, almost $805,000 of it consisted of REP, Augur's native digital currency.

A Bloomington man who was interviewed by FBI in March last year admitted to illegally accessing the phones but says the number was not more than 100 as indicated by the FBI.

He further revealed that he did that when the gang pushed him into joining by "SWATting" him during a game of Call of Duty.

Per the FBI affidavit, the Dolton man took part in online exchanges together with other members of the gang. In January 2017, he purportedly planned to wring one of the crew's victims, after illegally stealing their significant Augur investment.

The FBI responded by raiding his home in August, 2018, grabbing computers and smartphones.

Interestingly, the FBI hasn't pressed legal charges as of now, and the Bloomington man told reporters that:

“I have done nothing but cooperate with Augur and the FBI,” and that he had never “once profited from anyone [by] crypto-hacking, ever.”

Digital currency gangs targeting online gamers is absolutely becoming a big topic. However, it was just a month ago when we erudite a forestanding League of Legends actor losing $200,000 to purported sim-swappers.