Welcome to the Rollercoaster: BTC Price is Rocketing Again, This Time Downwards 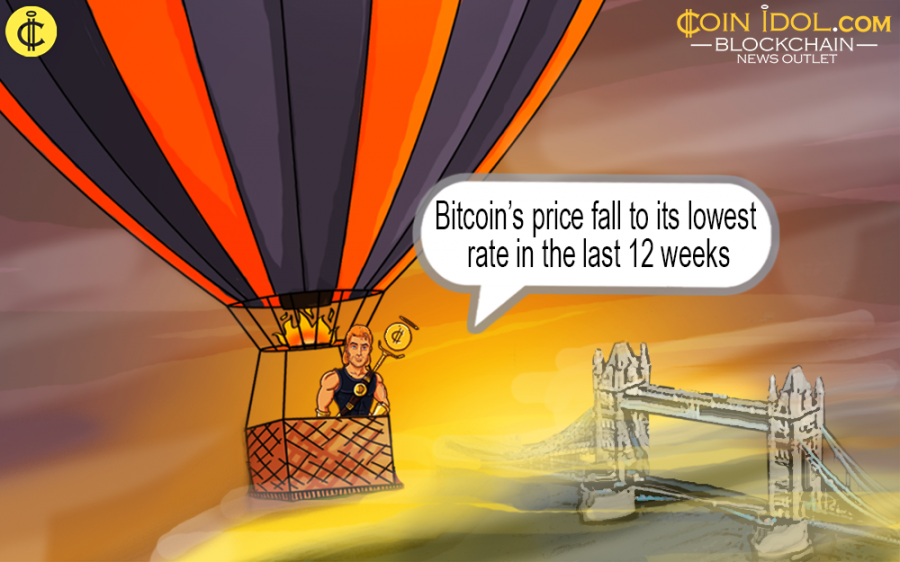 It probably would have been funny if it hadn’t been so sad, as many people have lost huge amounts of money during this drastic fall.

A series of black swan events made Bitcoin’s price fall to its lowest rate in the last 12 weeks. Coindesk showed it at an amount of $5,947. Seems catastrophic enough after its over $20,000 price at the end of 2017. 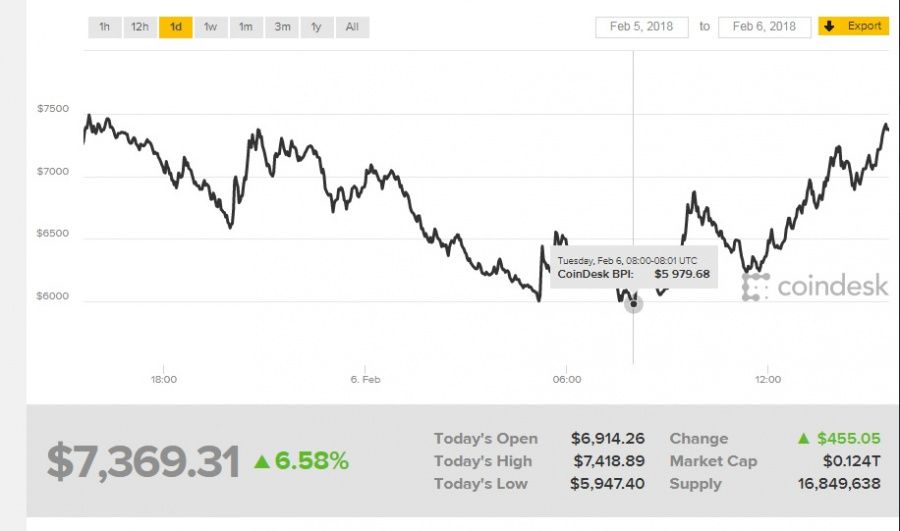 It seems the year of the dog isn’t favourable to Bitcoin at all, as it is all bad news for it so far. The latest worth mentioning is Lloyds Banking Group banning credit card holders from buying Bitcoin. No wonder, they just fear for their money.

The banking group’s spokeswoman said: "Across Lloyds Bank, Bank of Scotland, Halifax and MBNA, we do not accept credit card transactions involving the purchase of cryptocurrencies."

On the bright side, we see the price has stabilised a bit by going up to $7,259 according to Coinmarketcap. It seems like Bitcoin is in its another up-and-down cycle. If we go back to 2013, we will remember the BTC price had risen to over $1,000 at the end of the year and then fell back to about $500. 50% percent off! So that might probably be a reason to hope we will see growth again soon enough. 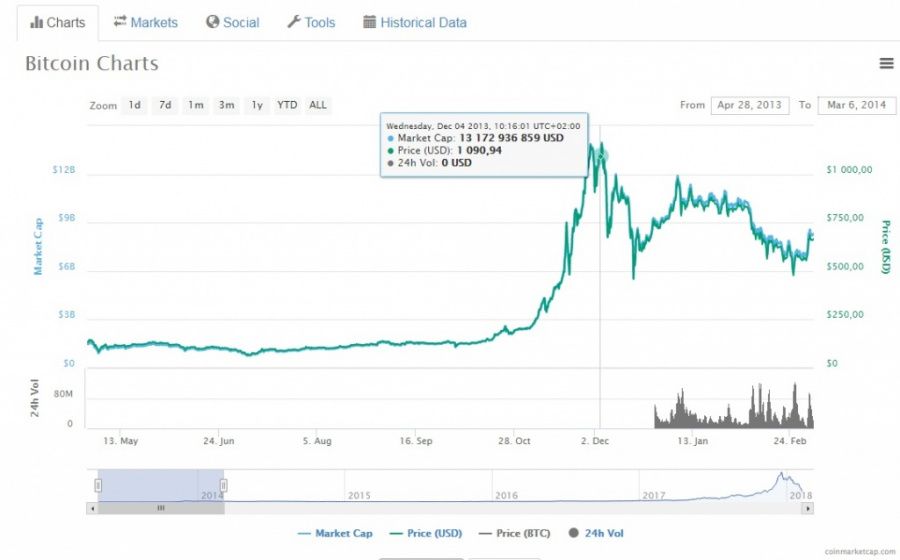