Price Analysis: BTC is Getting Relatively Stable but Is that Good? 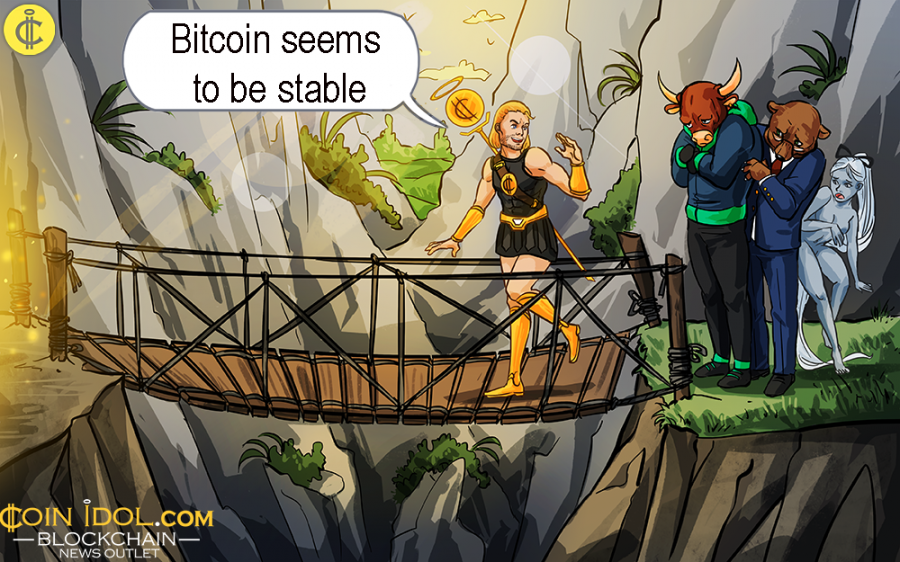 Bitcoin seems to be becoming relatively stable, with price fluctuation ranging from around $6,300 to $6,500 over the week.

During the previous week, the price has seen a short spike to $6,530, and then a bearish correction to $6,390. It never got lower than $6,300 until the end of the week, with the lowest value shown over the weekend.

Volatility is Actually Good for the Market

Compared to previously seen price swings, the current trend could be called relatively stable, with some experts expressing optimism about the future. However, some of the community players think the absence of significant price fluctuations is actually not that good for the market.

Arthur Hayes, the CEO of BitMex, argues that volatility is essential for bitcoin mainstream adoption. He wrote in his recent market commentary:

“Contrary to popular belief, Bitcoin requires volatility if it is ever to gain mainstream adoption. The price of Bitcoin is the best and most transparent way to communicate the health of the ecosystem. It advertises to the world that something is happening–whether that is positive or negative is irrelevant.”