Brexit Means Brexit: But What About House Prices? 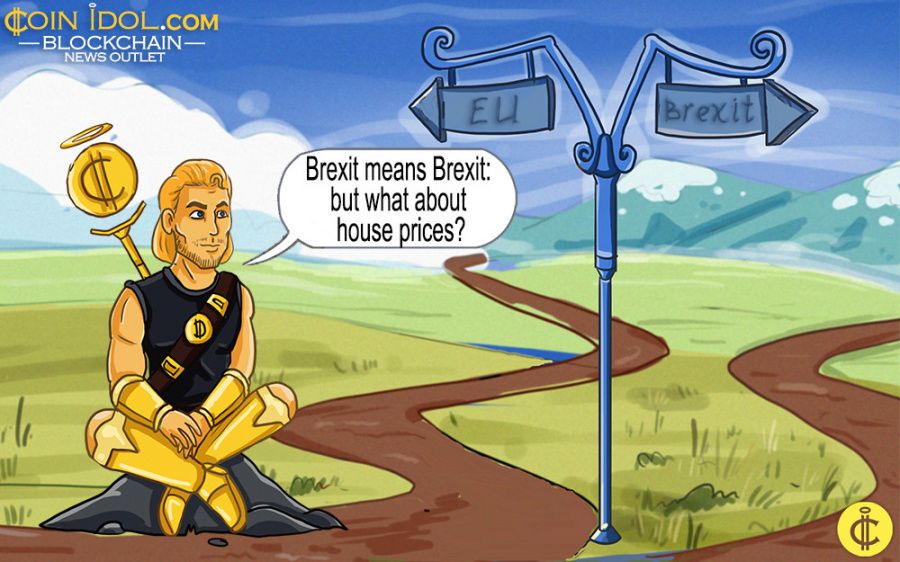 In a decision that would send shockwaves across the financial markets, the United Kingdom voted to leave the European Union by 52% to 48% on the 23rd of June 2016.

The impact of the decision has been much debated, with many economists stating that the UK economy would be harmed by a decision to leave, whether that's through a loss of cheap labour that powers the fruit picking industry or the restriction of movement for those in the Square Mile. Some also point to the extra red tape and bureaucracy that would be necessary for businesses to operate in the single market once Britain leaves.

But in the last 12 months, what has actually happened? Has the economy contracted?

One of the best ways to gauge the impact of any decision affecting the wider UK economy is to look at how house prices are rising or contracting. House prices are essentially a measure of how much people are willing to pay for a home and how much they can afford. Economic metrics such as GDP growth and immigration and emigration figures tend to broadly correlate.

Because of the role that house prices would play, estate agents YOPA gathered a number of predictions from various industry experts in January 2017 to make predictions about what would happen over the course of the year. From these averages, a 1.2% growth figure emerged.

The reality, however, is looking very different.

So far, prices have risen by 3.8%. That's a huge figure that has outpaced industry estimates from the beginning of the year, and if that rate of change continues, house prices by the end of the year will have risen by more than 7%.

But what has changed?

The United Kingdom is still a member of the European Union and, as a consequence, is still a member of the customs union, the single market and everything else that affects day-to-day life and trading with the European Union, and because nothing has really been agreed – as far as business is concerned – many companies are still preparing for an uncertain future. Even free movement is in effect until March 2019, and it seems plausible that a transitional deal will be made to extend it.

So far, the financial and currency markets have reacted to Brexit with caution, following the immediate volatility of the pound. However, it's worth remembering that the full impact of Brexit hasn't been felt yet, and tracking house prices is a good way to see how consumers are spending. Be sure to bookmark this Brexit house price tool to keep up to date with the latest figures. 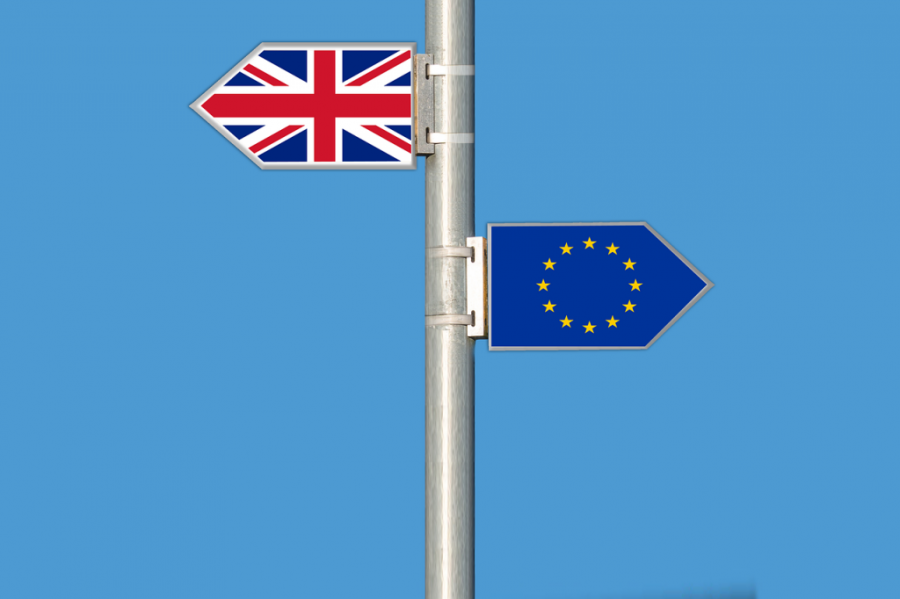 Ben Johnson is a freelance writer based in Devon. With a degree in International Politics and having worked previously at Rightmove, Ben has a particular interest in how Brexit is impacting both the UK and the wider European economies.

Tags
Price Brexit Finance June Industry Economy UK Market Real Estate
Most Popular
May 11, 2021 at 14:27
PR
VulcanVerse’s Marketplace Volume Triples from $5m to $15m, $20M Giveaway to Follow
May 11, 2021 at 14:02
News
Bitcoin and Dogecoin Prices Trending Up Following Hype from Mark Zuckerberg and Elon Musk
May 11, 2021 at 13:00
News
Ripple Consolidates Above $1.35 Support as Sellers Push to the Downside
May 11, 2021 at 12:11
News
Banks Are Getting Increasingly Tough on Bitcoin and Other Cryptocurrencies Amidst Mainstream Adoption
May 11, 2021 at 11:08
News
Litecoin in Minor Retracement, Eyes Next Target at $604 High
More