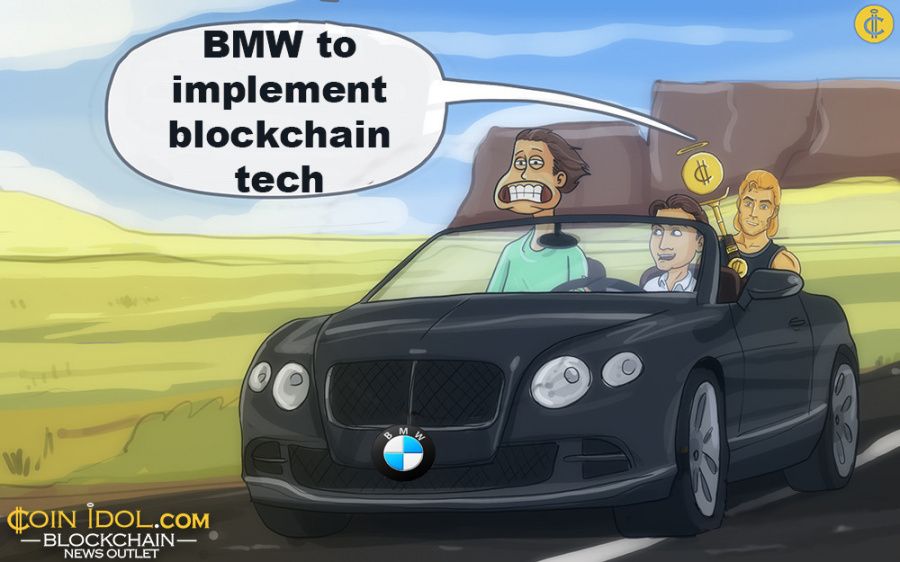 German automobile company BMW plans to install the world’s leading financial technology for digital assets, Blockchain, into its business. It is now cooperating with English start-up Circulor, whose CEO informed that the main purpose of this teamwork is to confirm that batteries for electric vehicles, produced by BMW, will contain only clean cobalt.

“We believe it makes economic sense to start with sources that aren’t a problem,” Circulor CEO Douglas Johnson-Poensgen told Reuters in an interview.

“Once the system is proven and operating at scale, one can tackle the harder use cases like artisanal mines.”

Trying to preclude usage of battery minerals produced by child labor, one of the largest automakers on the financial market decided to refer to the blockchain tech that sustains cryptocurrencies like Bitcoin.

More than a half of the total cobalt supply in the world is obtained in the Democratic Republic of Congo. But the point is that almost one-fifth of this ore is from unregulated artisanal mines.

According to the data provided by the fintech start-up Circulor, they are currently designing a trial program for BMW depicting cobalt that is already proven to be clean as it was found in the regions of Australia and Canada or via industrial production in Congo.

Johnson-Poensgen reported that the trial enables the function of giving a barcode to clean cobalt and add the key destinations of its trip to a ledger with the help of Blockchain. He also added it could reduce regulatory compliance costs due to its high efficiency, however, the economics still had to face some improvements.