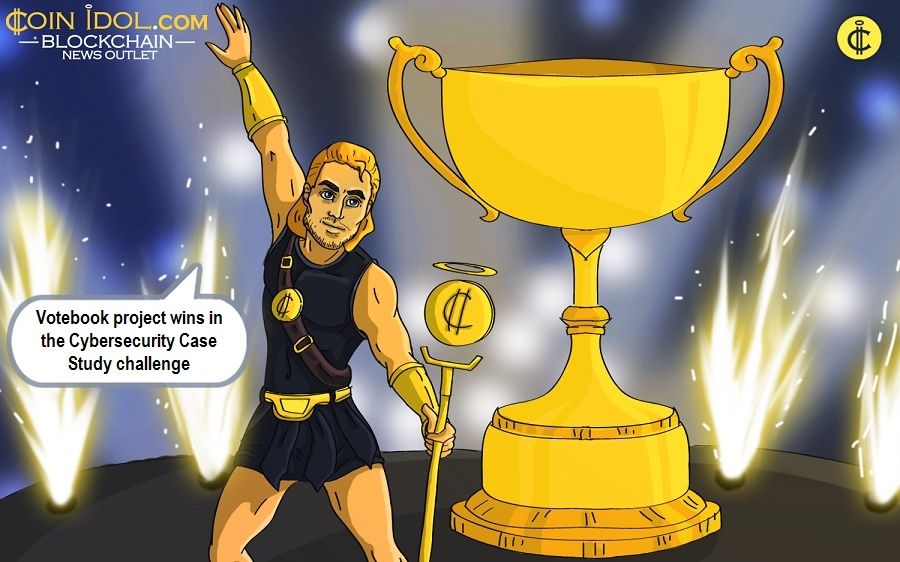 Kaspersky Lab, an internationally recognized computer protection firm, in partnership with The Economist have recently held a challenge inviting teams from universities around the world to design a system for digital voting that addressed such issues as ensuring privacy and validating contested results.

Three students from the New York University – Kevin Kirby, Anthony Masi, and Fernando Maymi – won the first place in the Cybersecurity Case Study challenge with their system, Votebook, which is secure, scalable, and consistent with current voter behavior and expectations of privacy. As per the rules of the challenge, Votebook is based on blockchain technology, which creates a distributed, irreversible, incontrovertible public ledger that has been described as double-entry accounting for the digital age.

Votebook employs a "permissioned blockchain" configuration in which a central authority admits voting machines to the network prior to the start of the election, and then the voting machines act autonomously to build a public, distributed ledger of votes. Voters would still register and show up to the polls just as they do in our current system, ensuring minimal disruption of voter expectations.

At the conclusion of the election, the ledger of data for each voting machine would be released to the public at large to allow for auditing. Each voter could then check to see his or her vote was counted by entering a set of unique values (voter identification, individual ballot identification) that only the voter would know – the values, when cryptographically hashed, match the entry on the ledger that represents that individual's vote;  no one else would be able to decipher those hashes.

Kirby, Masi, and Maymi, who were awarded $10,000 for taking first place in the challenge, are all NYU ASPIRE scholars, taking part in a program that aims to produce cybersecurity specialists who understand information-security issues from a multidisciplinary perspective.

"Concerns about ballot stuffing, fraud, and cyber attacks have rattled voter confidence," Maymi said. "It's time that the voting system became more transparent, and we have shown that we should and can harness the power of blockchain technology to serve democracy."