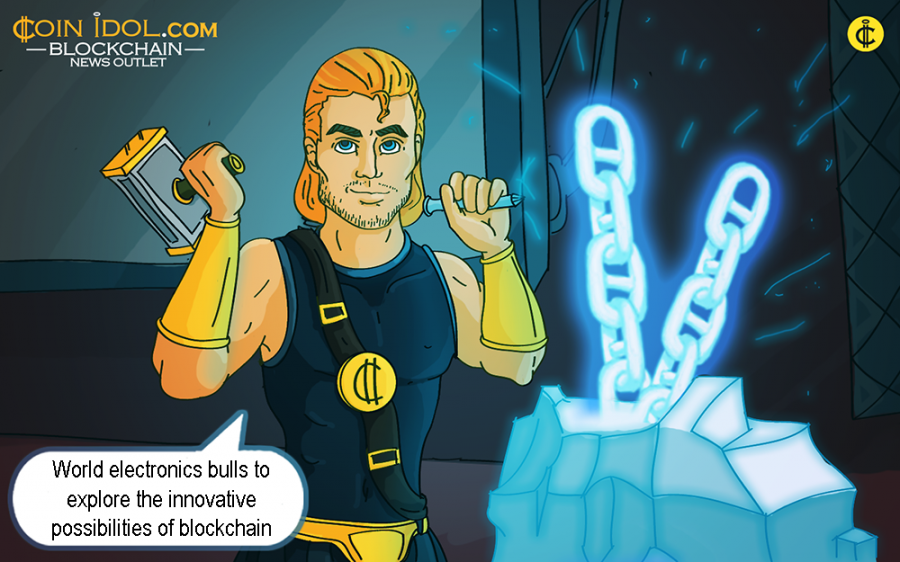 Blockchain, cryptocurrency, and other innovative techs have significant disruptive potential. Within the course of time, this fact becomes obvious not only for community enthusiasts but also for traditional industry players. That is probably the major reason for world electronic bulls to explore the innovative possibilities to boost their own progress.

Microsoft showed interest in blockchain technology back in 2018. They announced their plans to apply the technology behind Bitcoin (the leading crypto by market cap) in its decentralised IDs (DIDs) App. The company was support DLT-based DIDs through Microsoft Authenticator App. However, as of now, the project seems to be frozen.

IBM, another technological giant, has has shown interest in exploring blockchain and cryptocurrency techs even earlier, in 2015. As of now, the company is known to take part in several related projects.

IBM is also collaborating with 6 other giant banks outside the US including RCBC based in the Philippines, Busan bank based in Korea, etc. on crypto grounds.

Among the latest IBMs projects is its partnership with Lenovo, one of the mainstream computer equipment manufacturers, aimed at applying blockchain to Lenovo’s customer service.

According to the press release, IBM wants to help Lenovo’s Data Center Group by supporting their system networks with blockchain and distributed ledger technology. IBM revealed that customer service activities are not up to standards and are expensive which has caused more than ½ (50%) of the issues and concerns from customers unsolved. In 2017, it was reported that international businesses spend more than $1.3 trillion on around 265 billion customer service calls annually.

The Virtual Assistant for Technical Support is made to acquire solution advice through asking questions which are focusing on the service matters. Therefore, Lenovo is doing everything possible to provide and serve its customers efficiently, with a more hands-on and faster experience. IBM also revealed that tech support will further have access to crucial info concerning the customer in question.

No doubt, global electronic giants have started to realise the potential of blockchain and cryptocurrency and are now actively exploring techs to boost digitization of the world.